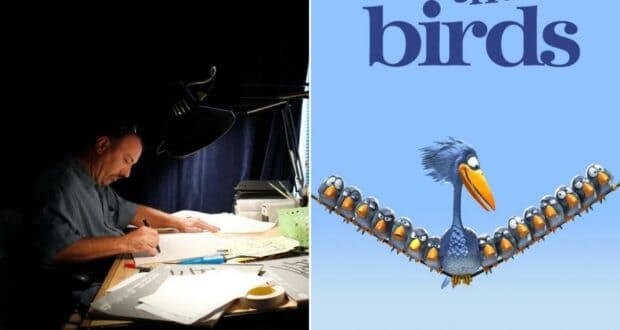 Pixar Animation Studios veteran Ralph Eggleston passed away this week after a long battle with pancreatic cancer. He was 56 years old. 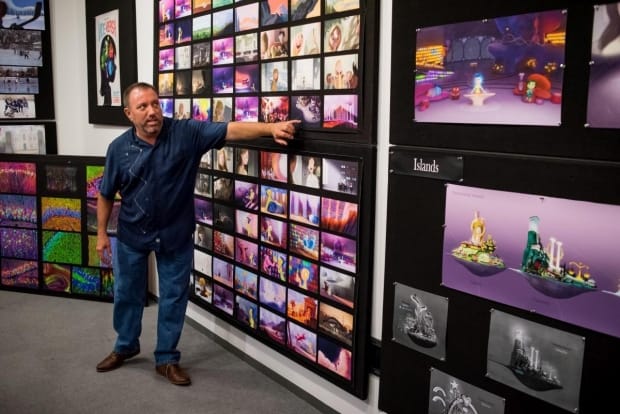 Hired by Pixar to work on what was to be the first-ever computer animated feature film, Toy Story, Eggleston contributed to most of the studios’ portfolio, from Monsters, Inc. and The Incredibles to Inside Out and Soul. But before coming to Pixar, Eggleston worked at Walt Disney Animation, contributing to some of the Disney Renaissance Era’s most prominent titles, including Aladdin, The Lion King, and Pocahontas. 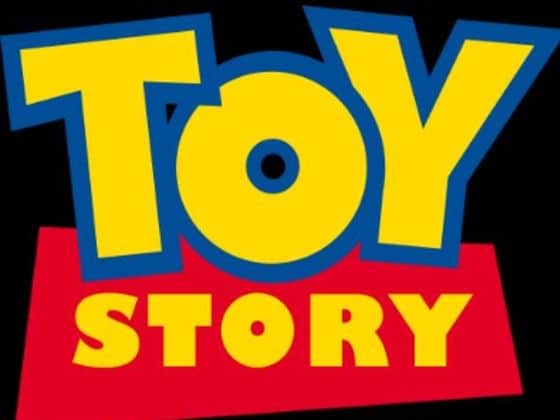 His greatest success, though, would not come from a feature film but from a short. Eggleston was awarded the Oscar for Best Animated Short for writing and directing the 2000 short film “For the Birds.” He also received the Winsor McCay in 2018 in recognition of his lifetime contributions to animation.

Pixar Animation Studios did not release a statement on their artists’ death by the time of this article’s publication. They describe his award-winning short film on their website as the following: 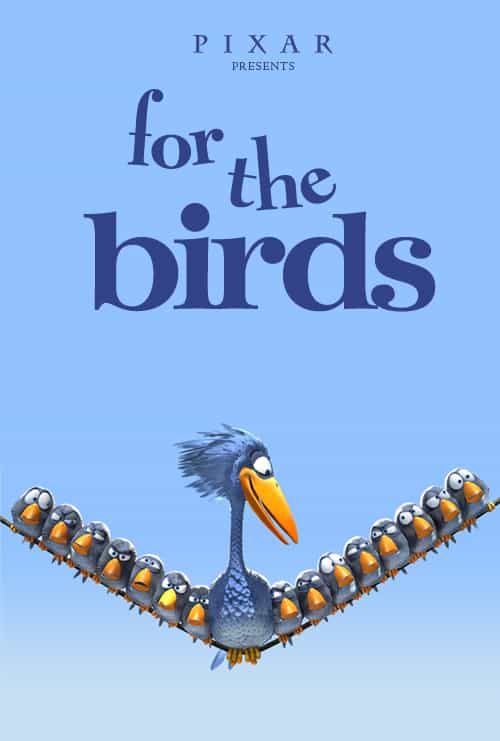 One by one, a flock of small birds perch on a telephone wire. Sitting close together has problems enough, but then along comes a large dopey bird that tries to join them. The birds of a feather can’t help but make fun of him—and their clique mentality proves embarrassing in the end.

Bully’s the first bird to land on the wire. Then come Chipper, Snob, and Neurotic. You get a sense of their personalities until the rest of the flock arrives and they become one. The big bird doesn’t know he’s being made fun of but gets the last laugh just the same.

“For the Birds” is deceptively simple. Take a closer look at this Academy Award®-winning short film and you’ll notice each bird has countless feathers. It’s not easy to digitally create feathers that look natural and move like they would in real life, but Pixar was able to work with its existing technology to make it happen.

We at Disney Fanatic send our deepest condolences to Eggleston’s family and friends during this difficult time. His 30 years of work with Pixar can be appreciated right now on Disney+.

We will continue to update our readers on Disney Movie news and stories as more developments come to light.