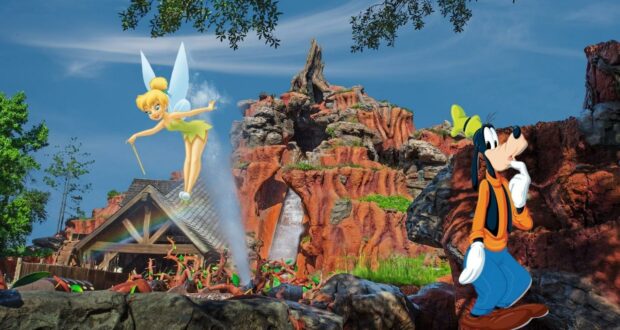 In an amusing turn of events, some Guests entirely misplaced the inspiration behind the controversial Splash Mountain.

D23 is known as the Ultimate Disney Fan event and has delivered on that promise of Disney fun since Day 1. From announcements and sneak peeks about the Disney Parks to new trailers being released for The Little Mermaid, Peter Pan and Wendy, Hocus Pocus 2, new looks, and updates on Marvel and Star Wars series and films, D23 has been jam-packed with everything a Disney fan could ever want.

But this hilarious interaction at D23 is definitely one to write home about. 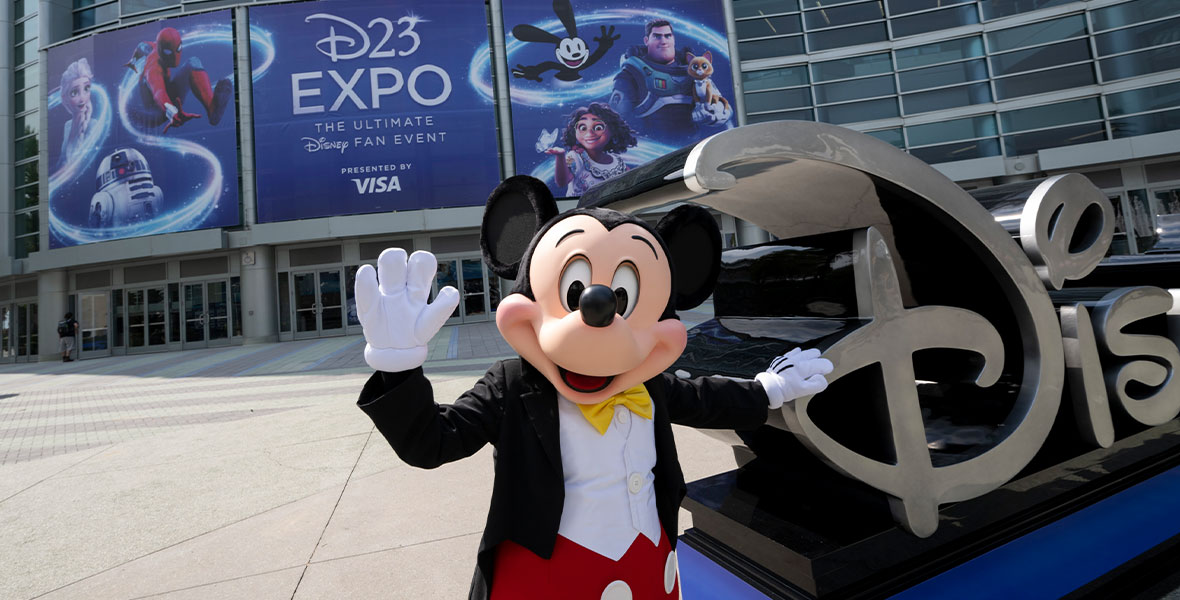 With everything going on with the controversial ‘Splash Mountain’ retheme, making way for the new attraction, Tiana’s Bayou Adventure (which got its own sneak peek at the Thursday media preview), some fans were still confused about the inspiration behind the retheme at the Theme Park.

Check out the tweet from journalist Ashley Carter who shared the funny snippet, which reads:

Overheard at #D23Expo:
“Oh, they are changing Splash Mountain.”
“Into what?”
“Something to do with Tinker Bell.”

“Oh, they are changing Splash Mountain.”

“Something to do with Tinker Bell.”

Needless to say, fans were not amused and expressed their frustration explicitly online.

Disney fan and Twitter user @main_minnie tweeted, “And these people got tickets, and I didn’t”

One fan even went further, questioning whether the fans who did not know the real story behind Splash Mountain ride were fans at all. Fan Cheetahkeeper @giraffeguy1962, said, “I’m assuming they are at the #D23Expo simply for the collectibles to resell on eBay.”

You’re not a real Disney fan if you are clueless about the Splash Mountain retheme. I’m assuming they are at the #D23Expo simply for the collectibles to resell on EBay.

The ‘Splash Mountain’ retheme has been highly contested and has left many fans very upset with the news of its change. Fans even started a petition to stop the change, even though Disney seems to be set on keeping with the retheme to Tiana’s Bayou Adventure.

‘Splash Mountain‘ is both at Magic Kingdom Park in Walt Disney World Resort and at Disneyland Park at Disneyland Resort. Guests at either Disney Park can note this upcoming change.

Currently, Disney says this about the ride,

We at Disney Fanatic will continue to update readers on all D23 news and stories as it comes to light.