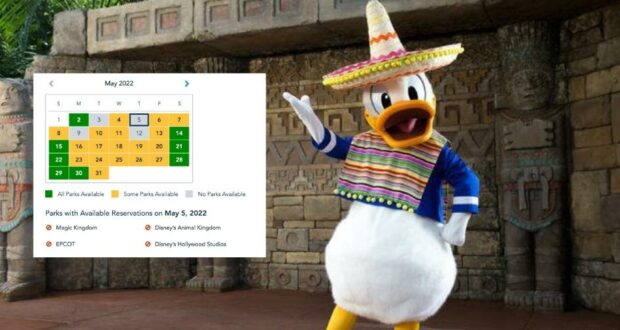 It is the second day and the first Monday of the month. But it already appears that Disney World’s Park Passes are completely filling up with two of the Theme Parks already booked for almost 2/3 of May. 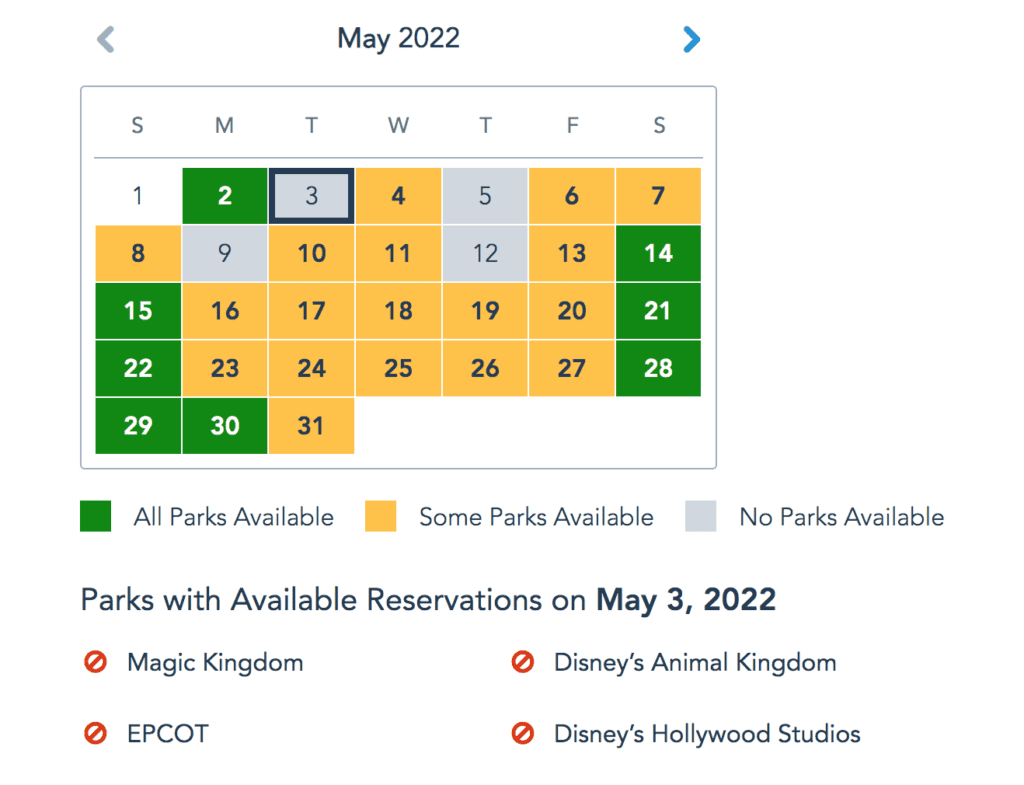 While it could be argued that the completely booked Park Pass calendars might not be news anymore but the most significant aspect of this month might appear to be May 5. All EPCOT’s Park Passes are taken for Cinco de Mayo, as well as all of the Park Passes for Magic Kingdom, Disney’s Hollywood Studios, and Disney’s Animal Kingdom. Taking into account Park Hopping, which is available beginning at 2:00 pm, it is very likely that EPCOT will hit max capacity as Guests flock to Mexico on World Showcase to “properly celebrate” the day. 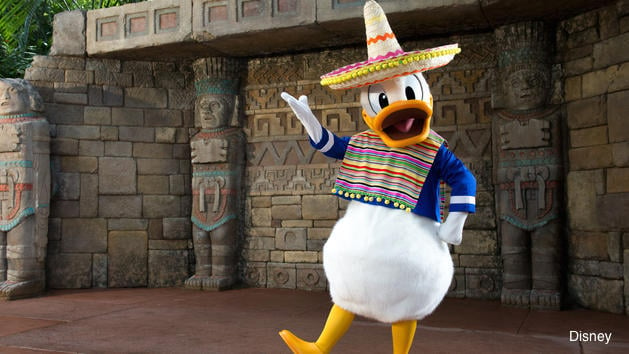 As for Annual Passholders, EPCOT stands as the most booked Park of the month most likely due to the special previews scheduled for Guardians of the Galaxy: Cosmic Rewind which is set to open to the public at the end of the month.

Despite the seemingly incredibly busy month, it appears that the one part of the month usually expected to be booked, Memorial Day Weekend, is still completely open to everyone except Annual Passholders with the Pirate and Pixie Dust tiers. Those Guests are unfortunately blocked out for the entirety of the weekend. 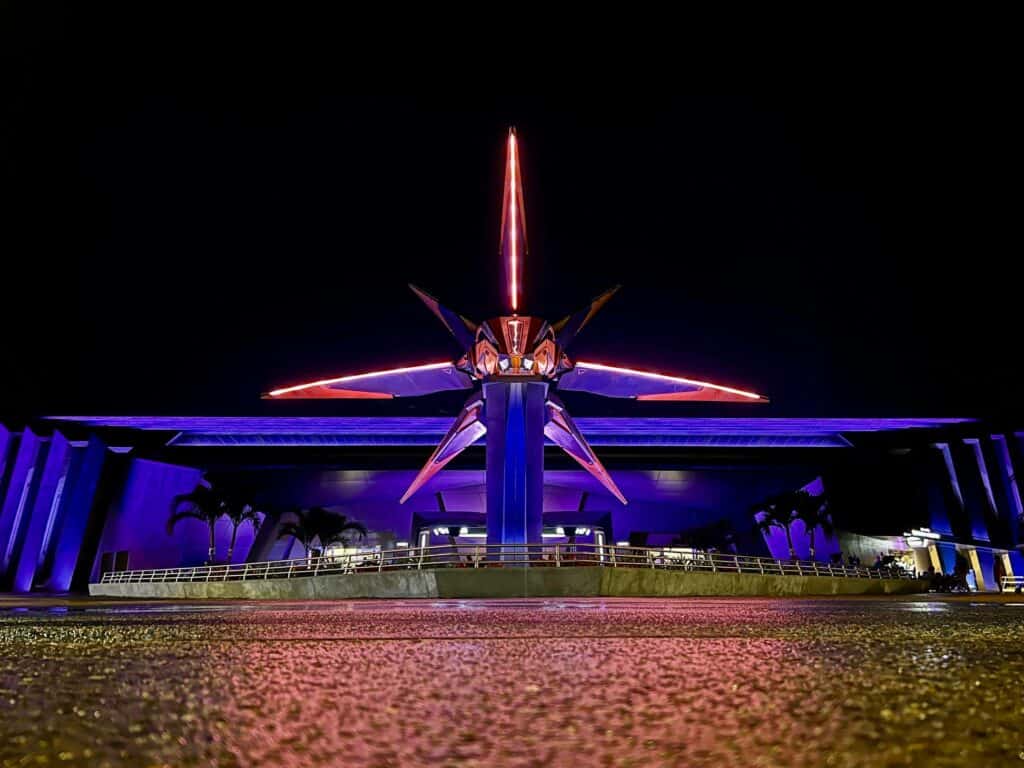 Related: First Look at the Galaxarium Inside Guardians of the Galaxy: Cosmic Rewind