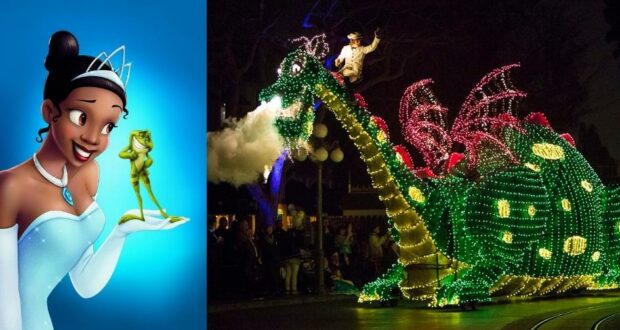 ‘Princess and the Frog’ will be Added to Another Disney Icon

It appears that Walt Disney Imagineering will be bringing Princess Tiana will be joining another Theme Park icon beside Splash Mountain.

New concept art shared over Instagram shows our favorite New Orleans restauranteur being a part of the new finale of a newly reimagined Main Street Electrical Parade. The following art was shared in an Instagram post. We’re just 11 days away from the return of the “Main Street Electrical Parade” to @Disneyland! ? The new grand finale will represent 14 beloved stories, including Princess Tiana from “The Princess and the Frog.” Check out the concept art here, and come celebrate the 50th anniversary of this nighttime spectacular beginning April 22!

This news is the latest update regarding the Main Street Electrical Parade. Earlier, we shared that Mirabel Madrigal and Disney’s Encanto would also be added as well. The Main Street Electrical Parade has been a staple nighttime parade of both Disneyland Park and Magic Kingdom Park at Walt Disney World Resort, and its music gets stuck in one’s head almost as well as “it’s a small world.” For years, its grand finale has been a stunning tribute to America. A massive train of red, white, and blue lights led back to a proud bald eagle. But it appears that the massive float will be retired.

Disneys Electrical Parade will follow the normal parade route which starts back by “it’s a small world,” runs alongside The Matterhorn, passes in front of Sleeping Beauty Castle, and then glides down Main Street, U.S.A. to the Town Square. 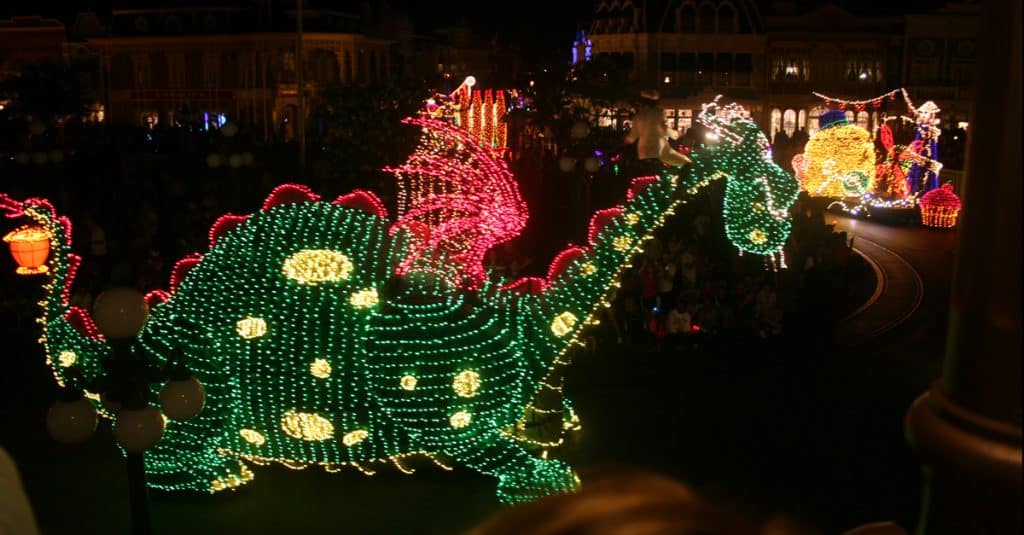 Disneyland describes the parade on its website as the following:

Over the past 50 years, generations of Guests have gathered to bask in the magical glow of this pageant. Be sure to catch it! The Main Street Electrical Parade will be available for a limited time at Disneyland Park.

Only time will tell just how this new finale will look altogether, but it will be exciting to see some of the new characters join the classics already instilled in the show.