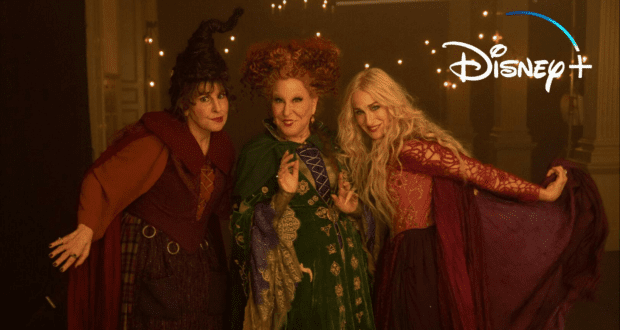 Fans of the cult classic Hocus Pocus (1993) have been waiting for a sequel for what feels like “300 years, right down to the day,” and we finally have some new developments on the second installment of this Halloween classic, and when the film will be released on Disney+!

Since Hocus Pocus 2 (2022) was officially announced at the 2019 D23 Expo, we have only had a vague timeframe of sometime this year to look toward a release date for the film. This week, however, Executive Producer Adam Shankman took to Instagram to share that Hocus Pocus 2 will be available for streaming on Disney+ beginning on Halloween 2022.

The official news of the film’s release date also came with some additional plot details that have thus far been unknown to most fans. A novelization of a sequel to Hocus Pocus was released by Disney Book Group in 2018, so some fans have speculated that the plot of the Disney+ release would be consistent with the book, Hocus Pocus and the All-New Sequel. 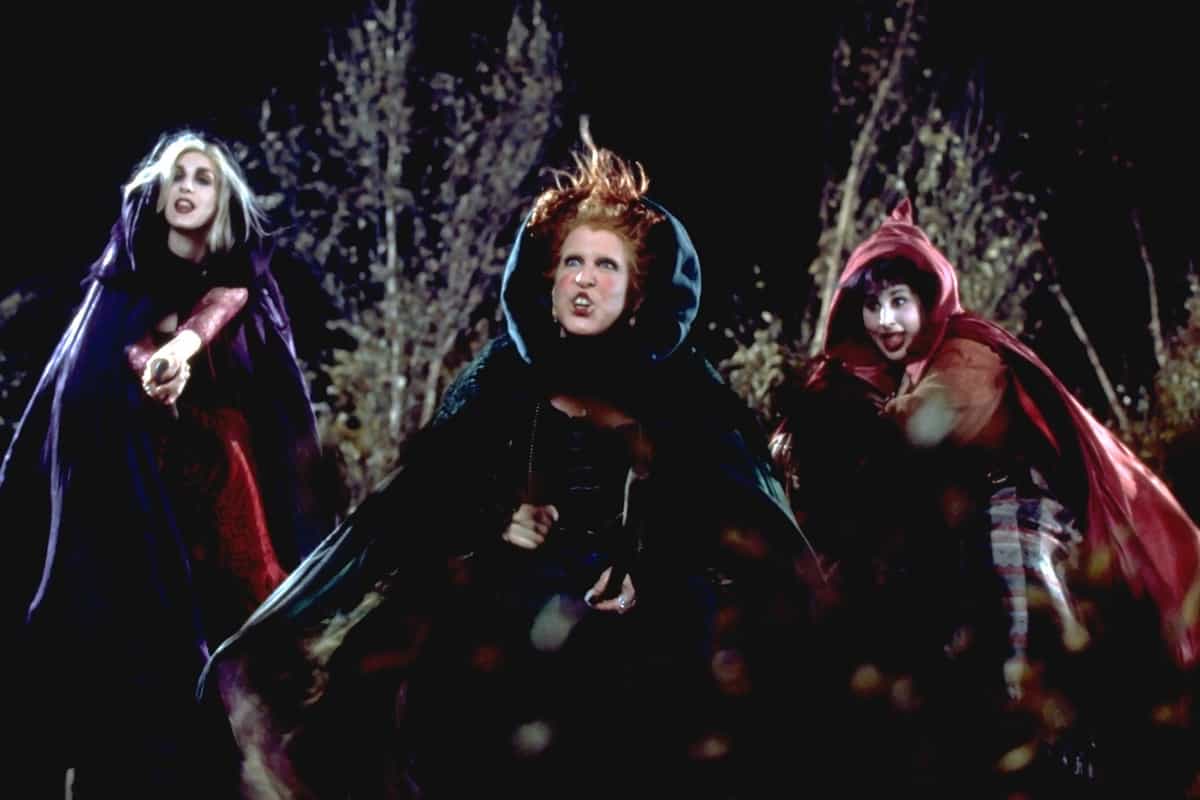 The plots of the two sound similar, with the basic premise of both retellings being that high school kids in the future accidentally cause the return of the Sanderson Sisters, perhaps with the black flame candle, much like what took place in the first movie. In the novel, the events take place 25 years after the original film, and in Hocus Pocus 2 , the story takes place 29 years later. The novel also follows Poppy, the daughter of protagonists Max and Allison from the first film, while the film sequel is set up to focus on three new Salem high schoolers. 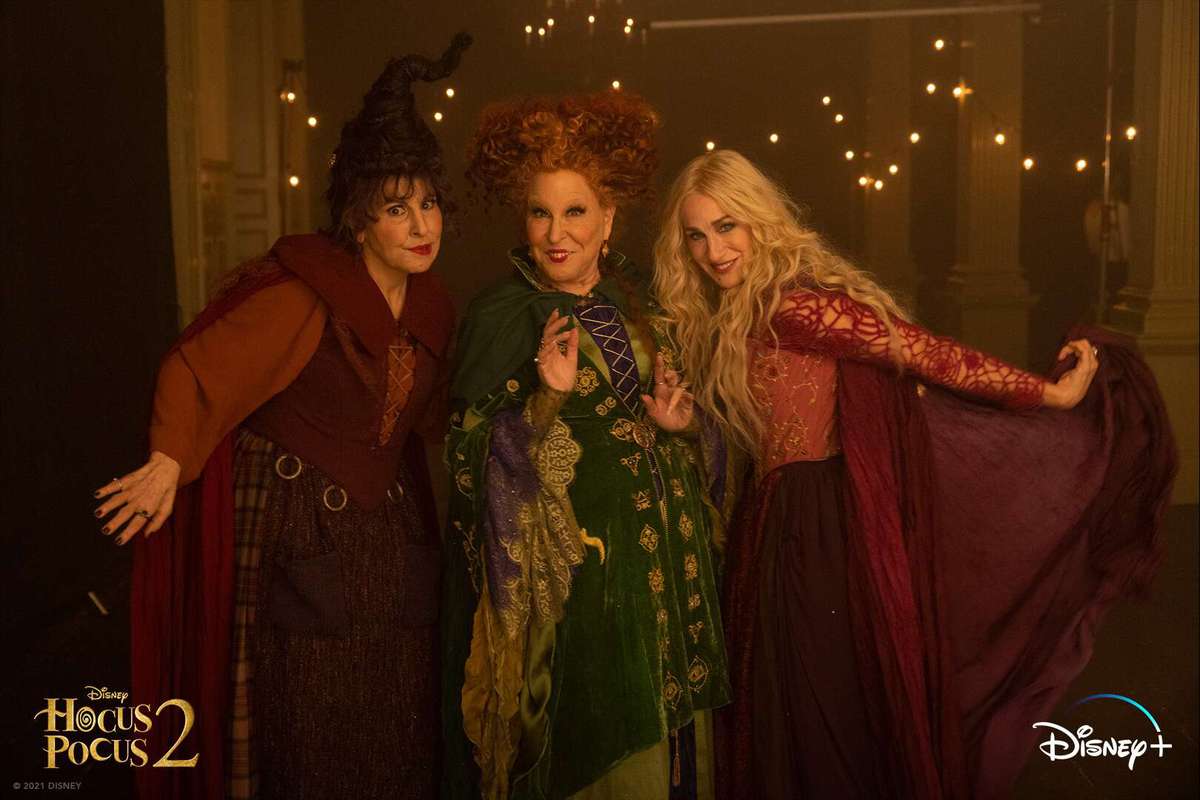 While some of the original cast is returning to the film, including the iconic Sanderson Sisters played by Bette Midler, Kathy Najimy, and Sarah Jessica Parker, along with Doug Jones reprising his role as Billy Butcherson, Winifred Sanderson’s ex-boyfriend, no news has been shared regarding other actors returning for the sequel.

As far as additional plot details, we can confirm that there will be a scene that appears to burn Salem village, as footage has been leaked by extras and residents nearby the sets in Rhode Island, and we do know that there will be flashback scenes to the Sanderon Sisters’ younger days.

The original Hocus Pocus film by Walt Disney Pictures was directed by Kenny Ortega, and starred Omri Katz as Max Dennison, Thora Birch as Dani Dennison, and Vinessa Shaw as Allison, alongside Jason Marsden as Thackery Binx, in addition to the Sanderson Sisters (Bette Midler, Kathy Najimy, and Sarah Jessica Parker.) The original film was shot and set in Salem, Massachusetts, taking place in 1693* and 1993. (The film takes some creative liberty in setting the Salem Witch Trials in 1693 rather than 1692.)

Other than these details, it looks like we will need to wait for Halloween to see the finished Hocus Pocus sequel on Disney+!

Other than those small details though, it looks like we will need to wait for Halloween to see the finished Hocus Pocus sequel on Disney+!