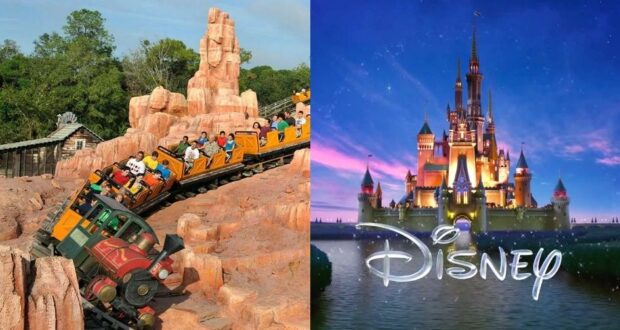 Disney is going back to its Theme Parks for their next big movie project.

After the success of previous movies inspired by Walt Disney’s Pirates of the Caribbean and Jungle Cruise, Disney will now make a movie inspired by the iconic attraction, Big Thunder Mountain Railroad. 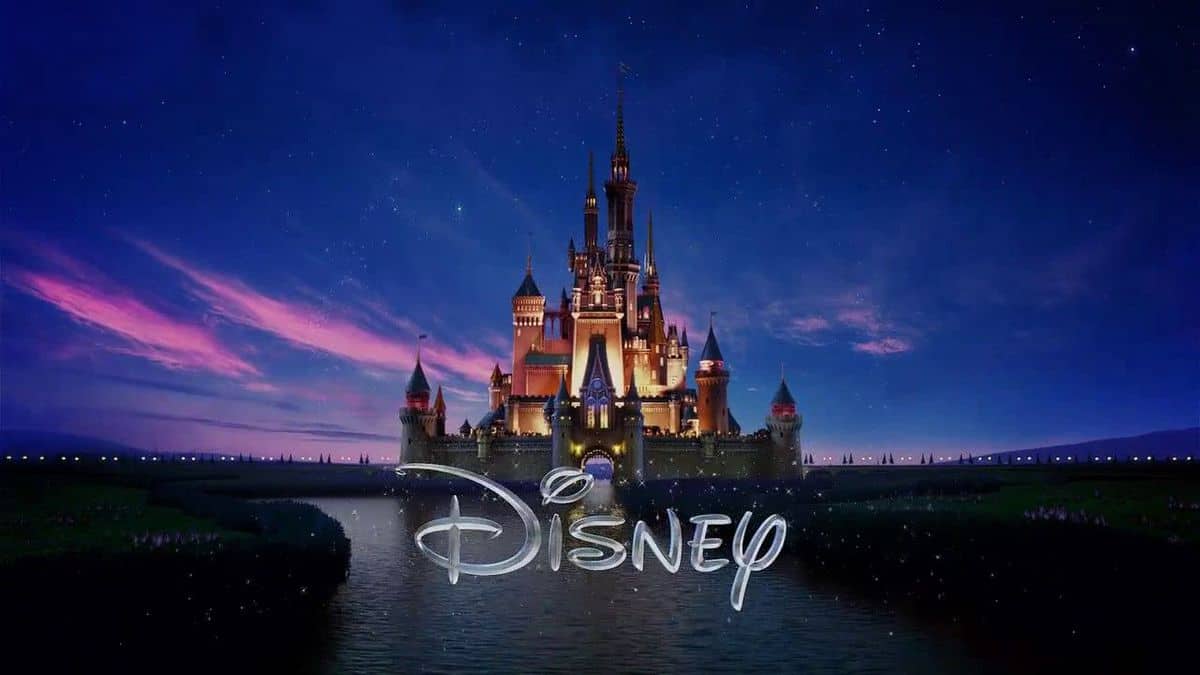 The news comes exclusively from Deadline, which reports:

Disney’s next feature film based on one of its classic theme park rides looks to be getting ready to leave the station as sources tell Deadline Bert & Bertie are in negotiations to direct a pic based on the Big Thunder Mountain attraction at Disney theme parks. LuckyChap Entertainment and Scott Free are producing, with Kieran and Michele Mulroney writing the script.

While the details of the actual plot are still unknown, Disney’s track record of creating adventurous spin-offs based on their attractions leaves little doubt in this reporter’s mind that fans will be in for “the Wildest Ride in the Wilderness.” After all, Disney gave us Johnny Depp’s Captain Jack Sparrow and the jaw-dropping Pirates of the Caribbean franchise and sent us down the Amazon river with Dwayne Johnson and Emily Blunt for a Jungle Cruise. And both franchises arguably provided just the right amount of originality and legacy to their rides.

Big Thunder Mountain will not be the only ride-inspired movie to hit the silver screen in the coming years. We at Disney Fanatic already reported that a new Haunted Mansion movie starring Owen Wilson is also in the works. Click the link below to read out previous coverage of that story. 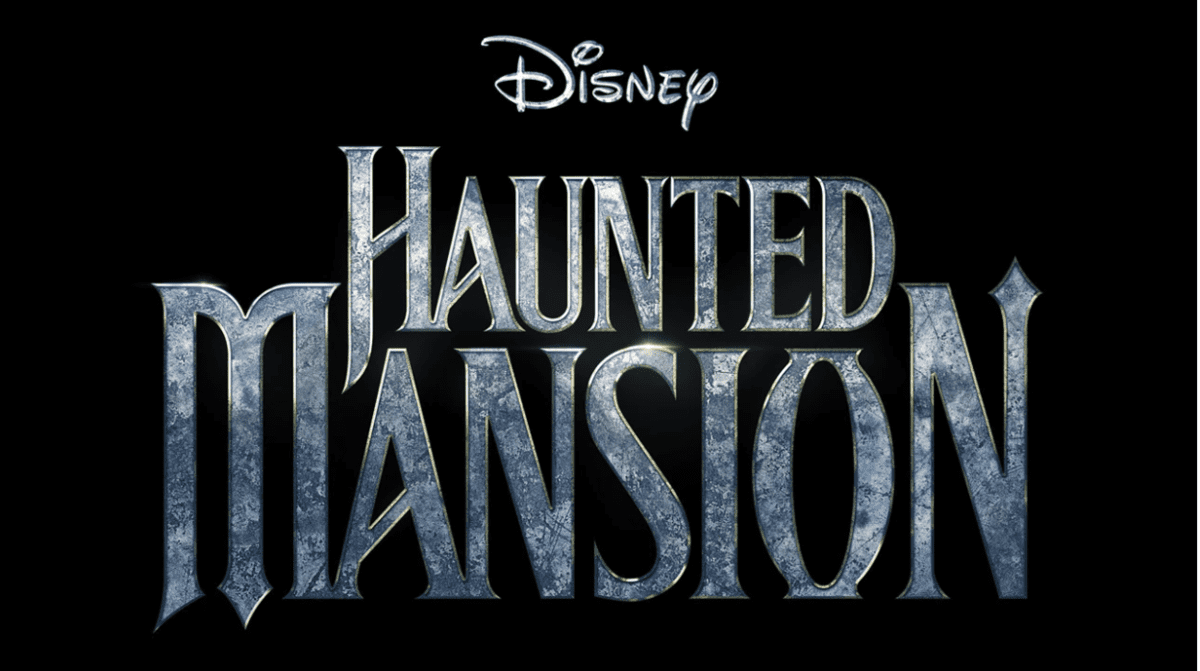 Big Thunder Mountain made its debut at the Disneyland Resort in California in 1979, and different variants of it have been built at Magic Kingdom Park at the Walt Disney World Resort, Tokyo Disney Resort, and the Disneyland Paris Resort (which is said to be the best of the bunch).

Disneyland describes Big Thunder Mountain Railroad on its website as the following:

Legend has it that after gold was discovered in the 1850s, eerie incidents took place in the mine. Trains would take off and race through tunnels… by themselves.

As you enter the cursed cavern, your train speeds up along the rickety track. Shoot under a booming waterfall and dodge a falling boulder from an unexpected landslide as you swoop around sharp turns and drop into desolate canyons.

On this rip-roaring adventure, you may learn that some legends turn out to be true… 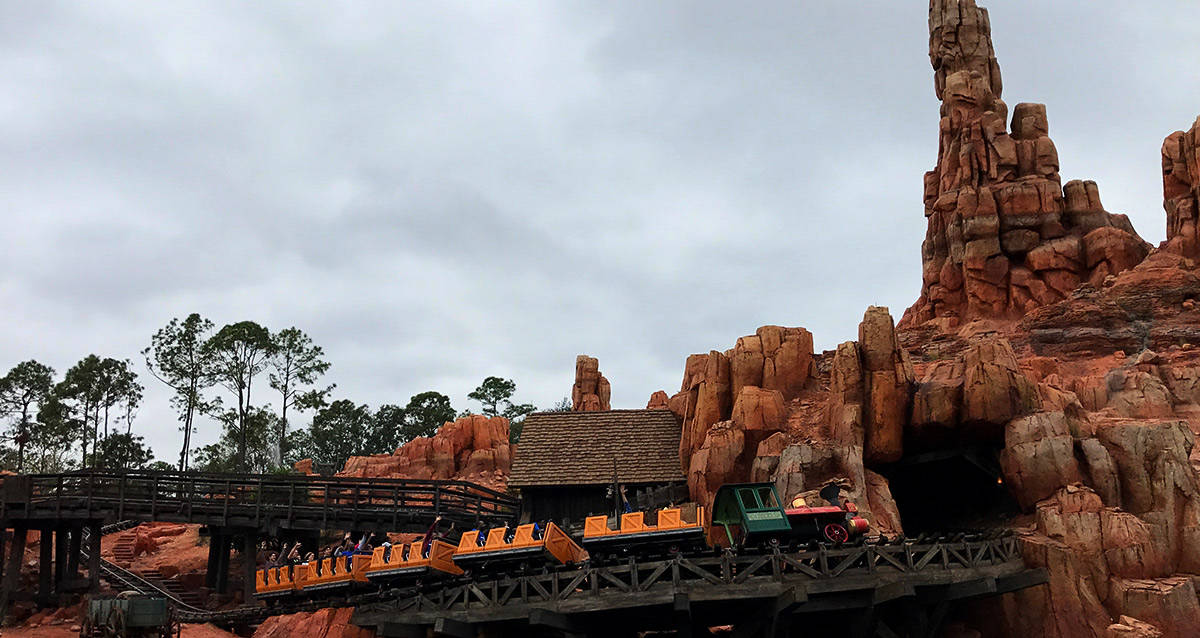 We at Disney Fanatic will continue to update our readers on Disney movies, and Disney Parks news and stories as more developments come to light.