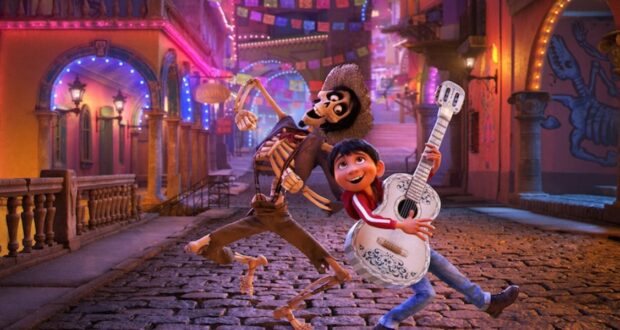 It appears that Pixar Animation Studios will have one of its movies turned into a broadway show, becoming the latest Disney franchise to be adapted as a stage musical. The Walt Disney Company has already delivered a series of broadway hits adapted from its animated classics. Starting with Disney’s Beauty and the Beast, the list of Disney Broadway shows has grown to include The Lion King, The Little Mermaid, Aladdin, Tarzan, and Frozen. And while only The Lion King and Aladdin are still showing on the Great White Way, the entire portfolio had delivered performances and CAst Recordings that have earned accolades from fan praise to TONY awards and nominations. We also reported recently that Hercules might be the next franchise from Walt Disney Animation to be made into a Broadway show. 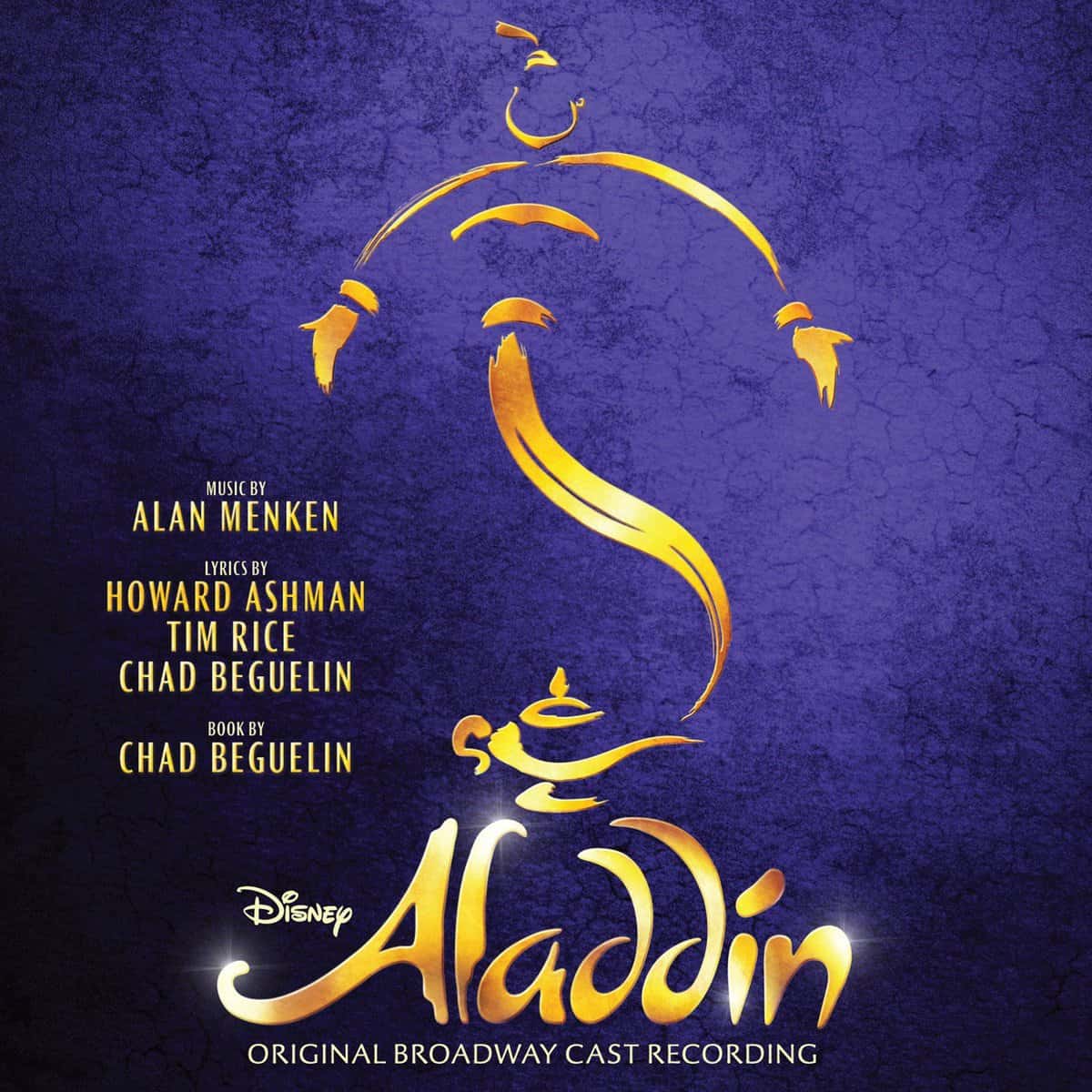 Related: OpEd: Why Disney on Broadway is Better Than Live-Action Remakes

But now, it appears that Pixar is stepping up to the plate with its first–and so far only–musical, Coco.

According to Broadway World,

Prior to a performance from Broadway veteran Mandy Gonzalez, an announcement was made by L. Steven Taylor that “Coco is now in development at Disney on Broadway to become a live stage show.”

Here’s a video of the announcement:

Here is video of Taylor making the announcement. No other details have been released.pic.twitter.com/JXxSW0j4z9

With unforgettable songs like “Remember Me” and “Un Poco Loco” and dazzling visual effects, Disney and Pixar’s Coco is prime for stage adaptations and offers loads of potential for new songs and deepened character development. And if the songs are not already enough to convince you to get on board for a Broadway treatment, just look back at the way Disney was able to bring Ernesto de la Cruz to life for Disneyland’s Oogie Boogie Bash last year. 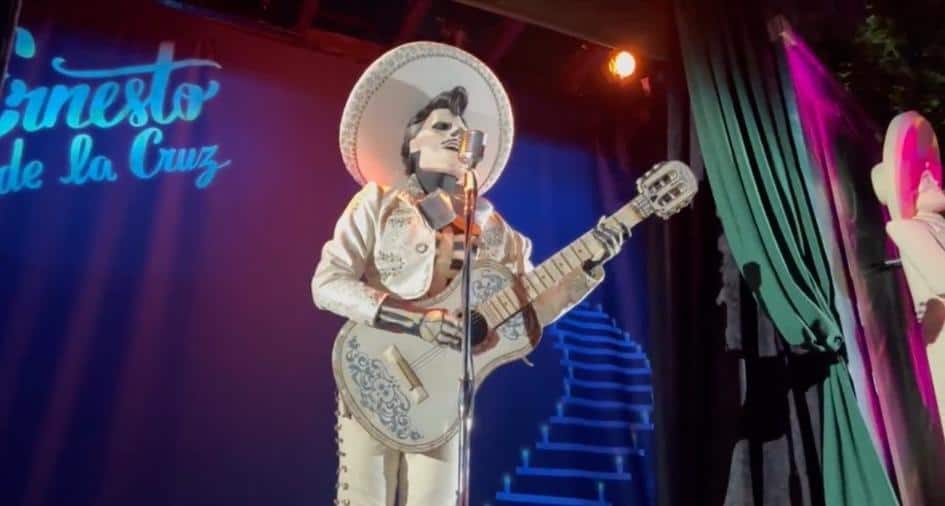 It is still unclear when development and early production shows will begin.

We at Disney Fanatic will continue to update our readers on Disney-related news and stories as more developments come to life.

coco Disney on Broadway 2023-01-25
T.K. Bosacki
Previous: Will Smith Confirmed as Genie in ‘Aladdin’ Sequel After Controversial Oscars Slap
Next: ‘Encanto’ Show Is Returning to Disney!