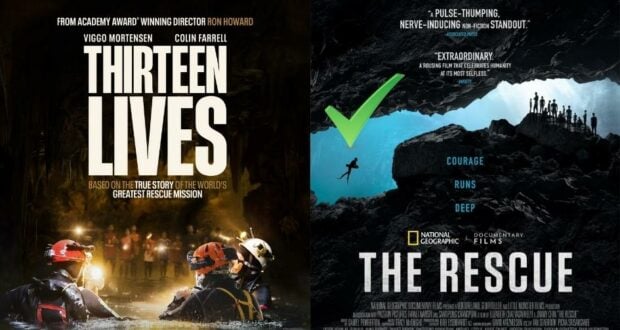 I never thought I would ever say that phrase, let alone make it the title of an article, but it is what I have found to be the truth. And for the first time in what feels like far too long a time, The Walt Disney Company backed the RIGHT version of the story.

It is arguably the greatest true adventure rescue story in the past 25 years. Twelve boys and their soccer coach got trapped inside a massive cave system in Northern Thailand when pre-monsoon rains suddenly descended upon them and flooded the cave. Amongst a volunteer-support menagerie of people from several countries stood four volunteer rescue cave divers and an anesthesiologist that, with the help of Thai Navy SEAL divers, undertook the most daring cave dive rescue possibly in history. Kids and coaches had to be sedated in order to be safely transported out of the cave. Such a feat had never been done before, and all 13 lives were spared. 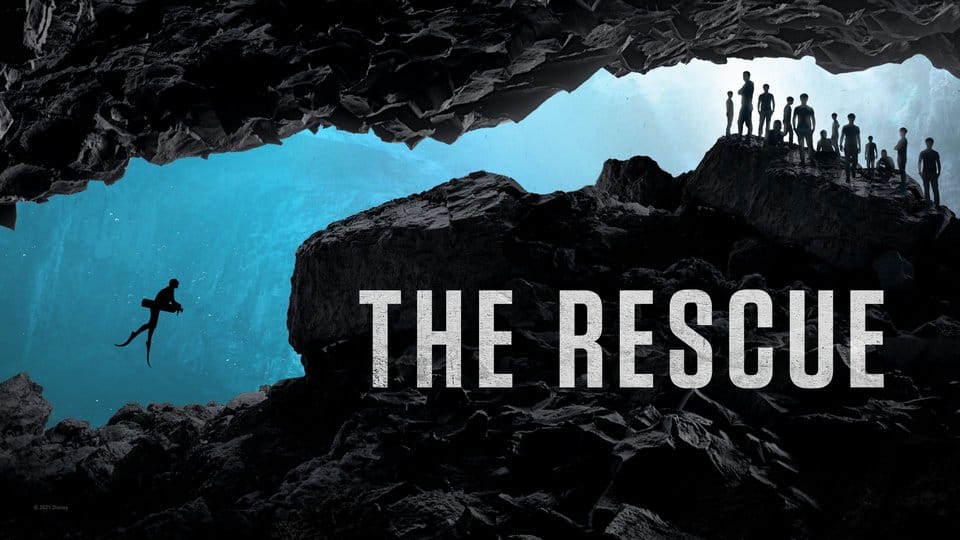 There are only two versions that due the story justice: MGM/Amazon Prime’s fictional movie 13 Lives and the Disney-backed National Geographic documentary The Rescue. (I am not even going to give Netflix’s overdramatized tripe of a mini-series.) This time, the documentary won.

I do have to commend Ron Howard for creating another amazing biopic/historical fiction movie that did the original story justice. The casting was superb, and only the bare minimum received a “Hollywood altering” in order to make the story more concise and straightforward. But this is a story that did not need a fictionalized retelling. It was already dramatic enough. 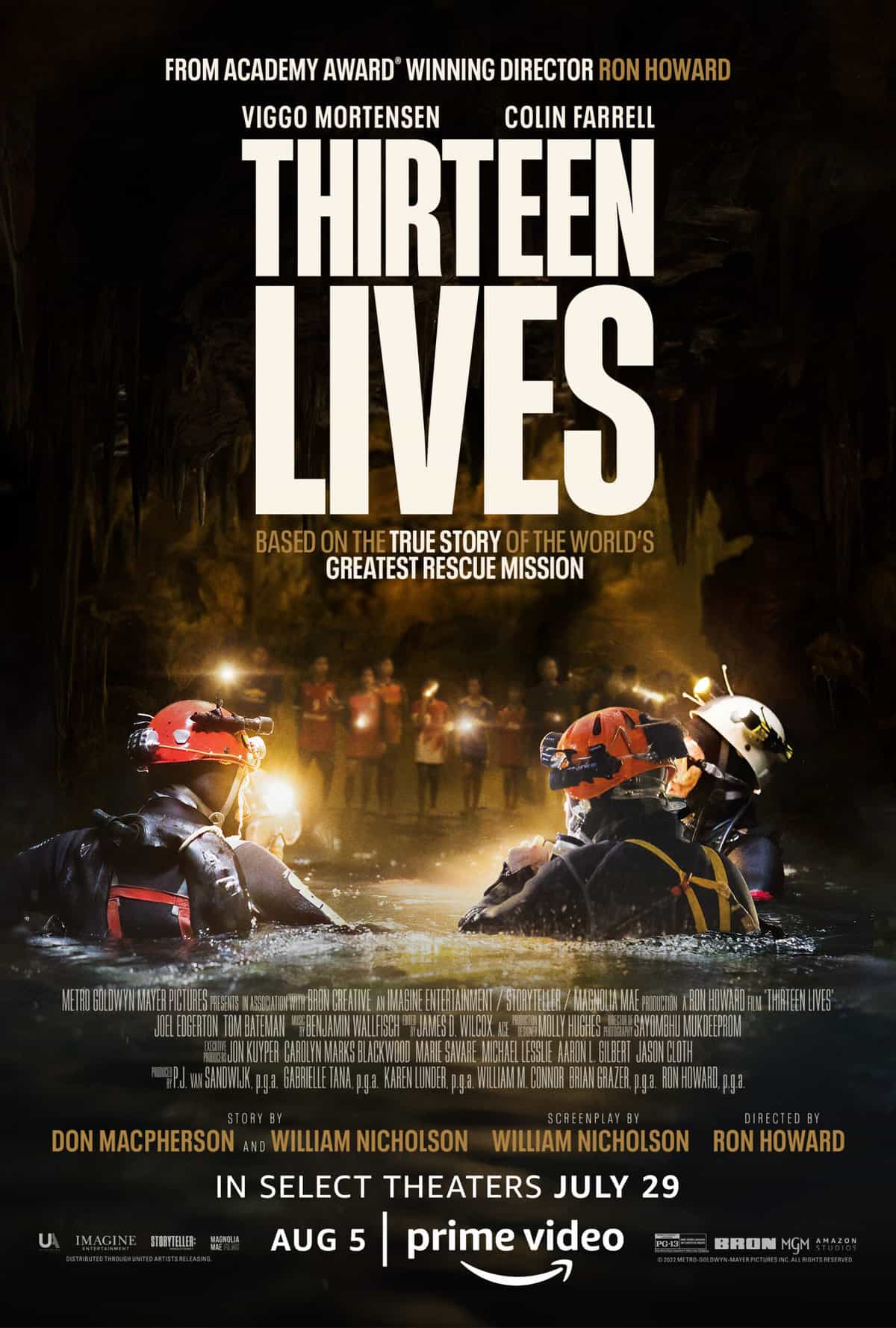 Jimmy Chin is a superb documentarian and adventure journalist–probably one of the best in the world at the moment. He and Elizabeth Chai Vasarhelyi made one of the greatest documentaries of all time, superbly blending real footage, stellar interviews, and high-quality reenactments to share the real events as they happened. The measures taken to get the kids, and their coach, out of the cave were really that insane.

But what the documentary does, most importantly, is show the world these heroic cave divers as they are: quiet, unassuming, slightly awkward “normal” men. And there is more of a focus on the fact that the Thai Navy SEALs–who are supposed to be the best of the best for such rescue missions–now had to swallow a few pills of humility and let these middle-aged amateurs go in to spearhead the operation. The Hollywood version attempts to keep this idea, but they still end up painting these guys as too overtly heroic. After all, they have Viggo Mortensen, Colin Farrell, Joel Edgerton, Tom Bateman, and Paul Gleeson playing the cave divers. How “unassuming” can you get this cast to appear? (Although, I’m sure the divers themselves were thrilled with the casting choices.) The documentary version is also able to use real footage to trigger sympathy for the parents and people during this time, whereas Hollywood movies have to rely on scripted scenes with words that were not actually said to get the audience’s hearts to ache.

As they said in the documentary, “No special force in the world has those skills. Only this private group of people do it as a weekend hobby.” How inspiring is that?

Again, both versions are incredibly inspiring, and I would still recommend that everyone see both. But there is something so much more powerful in seeing Chin and Vasarhelyi deliver the story with the actual people involved with their incredible footage and editing prowess. Normally, it would make sense for the movie version to be more entertaining and engaging, while the documentary was the “buzz kill” that was more informative than anything and had much cheaper footage. But The Rescue is the exception to this rule.

The Rescue from National Geographic is available for streaming now on Disney+.