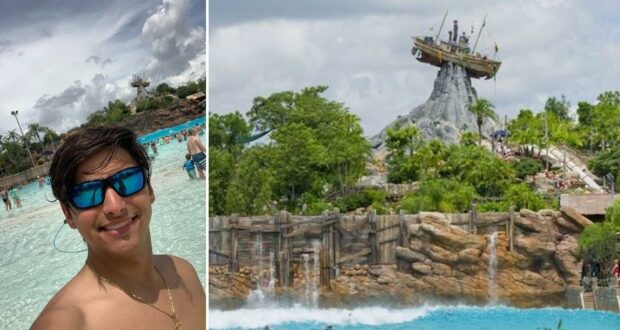 Review: Get Disney World’s Park Hopper Plus Option This Summer!

On Saturday, June 11, I decided to try out the Park Hopper Plus Option, and, readers, I cannot remember a better time to spend the extra money on your Walt Disney World Theme Park Tickets this summer. The addition of water Park access allows you to beat the Park Hopper restrictions and add some extra summer magic to your Disney day!

No Theme Park Reservations are required for Disney’s Typhoon Lagoon 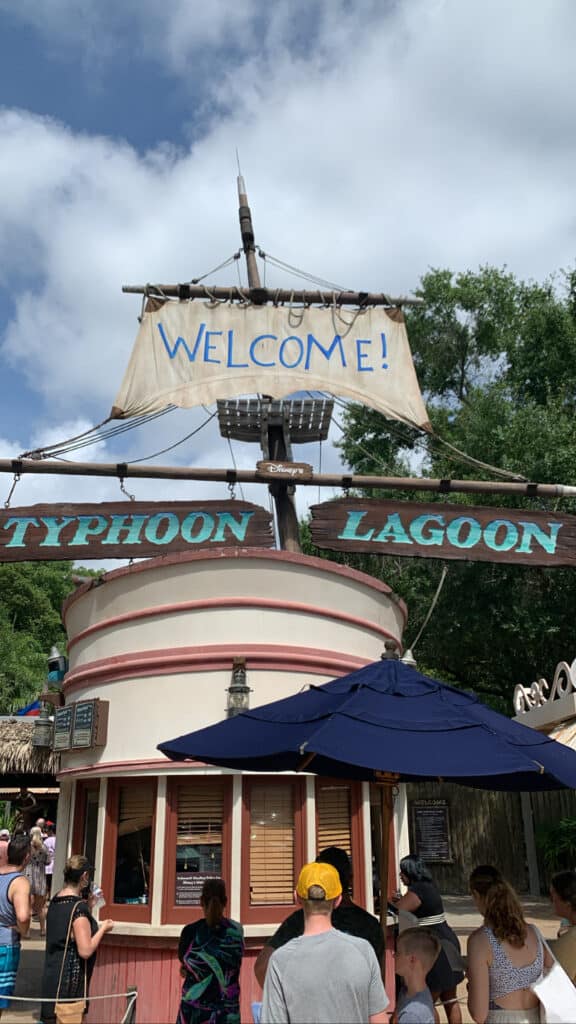 When the Walt Disney World Resort reopened its water Parks after the pandemic, the powers that be did not add the extra location to the Theme Park Reservation System. Not only does this mean that Guests can visit the Park like normal, but it also means that the Park Hopping restriction does not apply!

On June 11, I began my day at Disney’s Animal Kingdom. It was the first Disney Theme Park that opened that day, with Disney Resort Hotel Guests being allowed in as early as 7:30 am. After getting my fill of adventure, I got the urge to Park Hop. Fortunately, Disney’s Typhoon Lagoon opened at 10:00 am. So, instead of forcing myself to settle for more time in Animal Kingdom, I decided to go hop over to Disney’s award-winning water Park.

Disney’s Typhoon Lagoon Does Not Charge for Parking

At a time when everything at Disney World seems to cost extra–albeit including the experience I am writing about–one respite to that can be found at Disney’s Typhoon Lagoon. With Park-to-Park Disney World bus transportation still irrelevant, I drove from Disney’s Animal Kingdom to Typhoon Lagoon, and there were no parking charges. This added a level of convenience to the already flexible option. 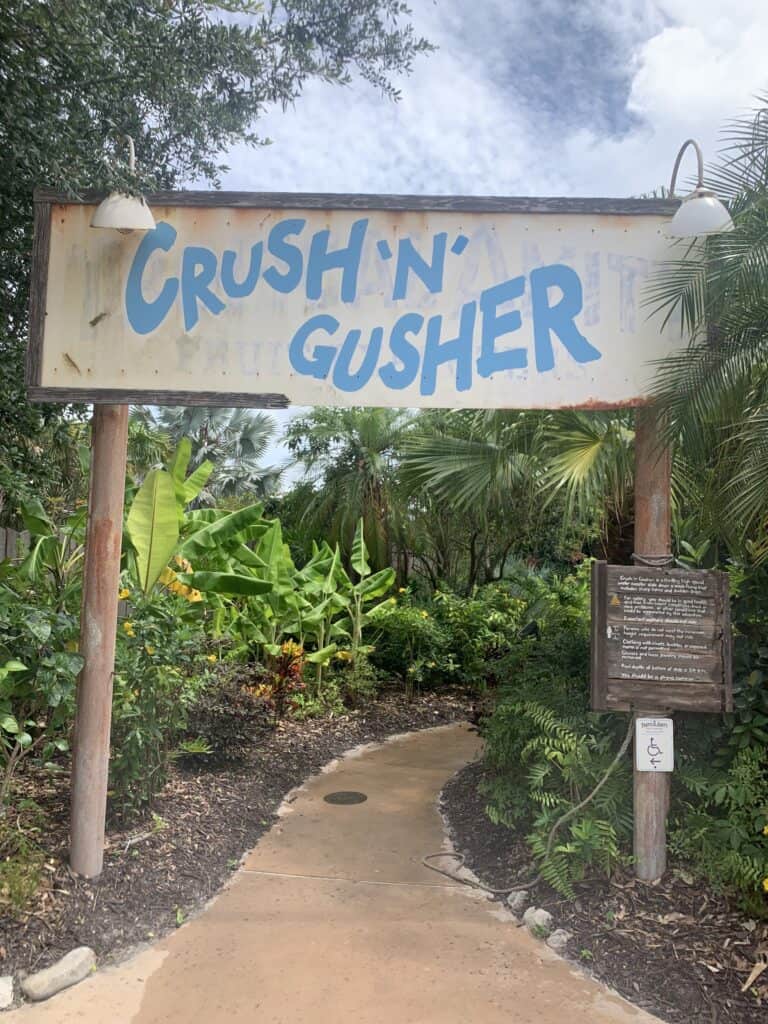 In my opinion, Disney’s Typhoon Lagoon is one of the most underrated experiences Guests can have at the Walt Disney World Resort. From racing down all three tracks of the Crush ‘n’ Gusher coaster, conquering the wave pool, or just relaxing in the lazy river, this Disney Park has scores of attractions that are fun for the whole family. Like the other Parks, Typhoon Lagoon also offers unique character experiences and food and drink options. 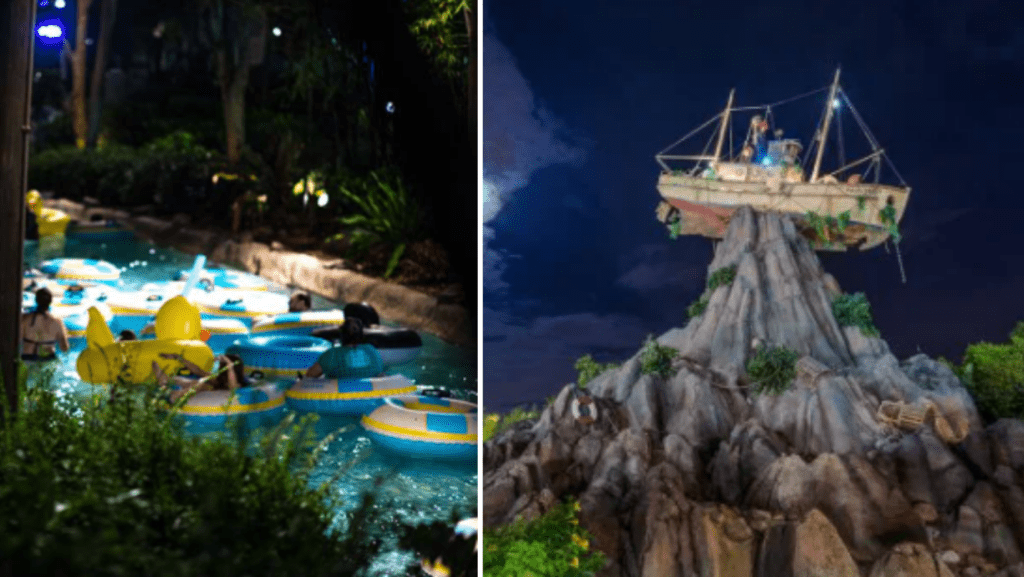 It is also summertime in Florida. It is going to get hot and humid, and it is not going to change. Disney World’s Resort Hotels have amazing pools, but there is something about cooling off at the water Park at high noon, knowing you do not have to wait until the afternoon to get another Disney Park under your belt.

I went back to my hotel room to change before taking a bus to my next Theme Park by 2:00 pm, and I have to say that I have not had this sense of satisfaction in making the most out of my Disney day in a long time.