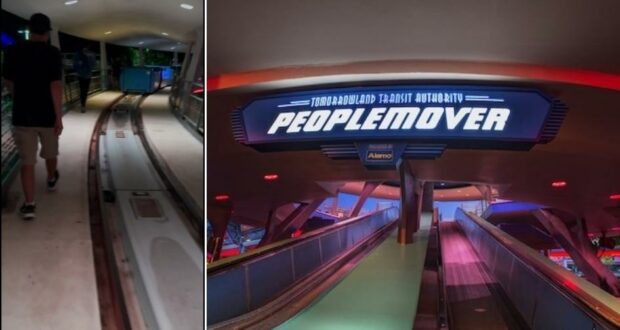 Under most circumstances, attraction malfunctions at Disney Park are received negatively and seen as yet another sign that Cast Members and the powers that be can no longer maintain the level of magic experienced in years past. Like a football fan watching his team’s star receiver drop a touchdown pass when he was wide open, we can only look at the Theme Park fumble and say, in one way or another, “come on, man!” 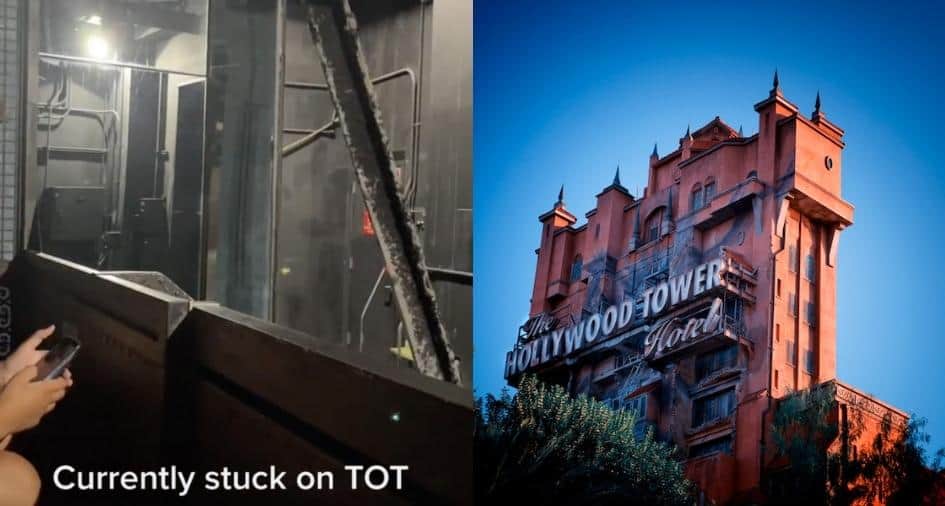 But, believe it or not, there is often a positive angle to these stories because something new is added to the Guest experience.

Take this evacuation video, for instance. It is unclear when exactly this was taken, but it shows Guests being evacuated from the Tomorrowland Transit Authority PeopleMover after being stuck in their ride vehicles for an extended amount of time.

Getting evacuated off the People Mover from WaltDisneyWorld

Sure, one can focus on the fact that the Peoplemover is only further building its reputation as a ride more likely to break down, and Disney World as a whole is no longer able to keep its Park up to standards. But, from the perspective of “Disney Adults” who have years’ worth of time invested in Disney Parks like The Magic Kingdom, ride evacuations are a rare opportunity to see their favorite attractions and Theme Park areas from a whole new perspective. Sure, the Guests in this video lost precious time, and they did not get to experience the full ride. But, they also got to walk in an area normally off-limits to Guests and experience the adventure of being guided off of a ride on foot. It is a new experience for those who might feel like they have experienced everything already.

While I can’t prove it at this time, I am sure that there are even groups of Disney Fanatics who are hoping to get evacuated from every single ride at The Magic Kingdom or Walt Disney World property. (If you are one of those people, we would love to hear from you!) 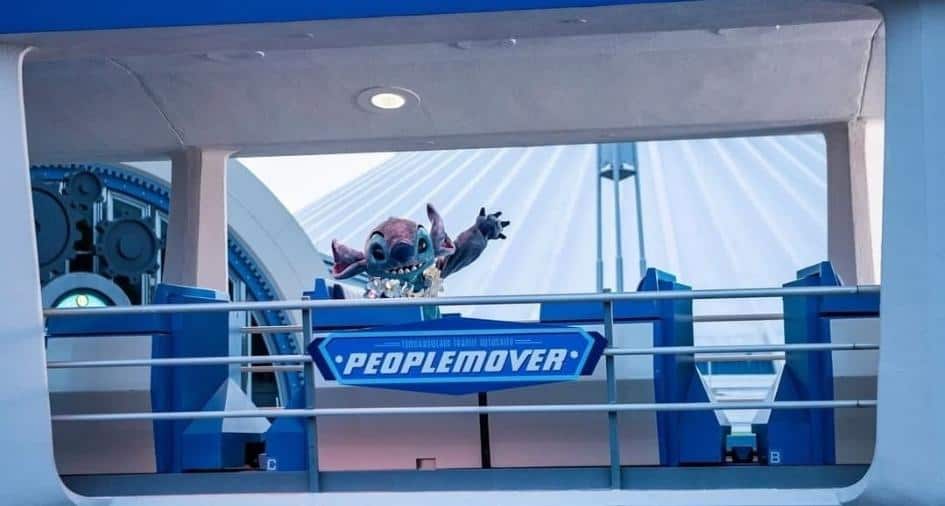 Related: ‘Fix It or Close It’: Guests Reflect on Classic Disney World Ride

Ride breakdowns can also be moments to showcase the excellent crowd-handling skills of Disney World Cast Members, although it appears that topic is up for more debate as of late.

Of course, it is a different story when attractions are continued to be run at a noticeably lower quality with key elements missing or plainly broken. And, in a perfect world, Disney Park attractions would never break down, and Guests would never have to be evacuated. But there are some things that we just can’t leave in The World of Today, and we have to make the best of it.