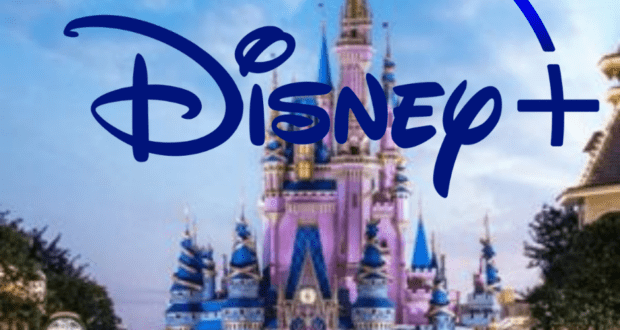 The Magic Kingdom Is Getting Multiple TV Shows

Attention Disney fans: the Magic Kingdom is getting its own TV shows on Disney+! According to Variety (and initially the Hollywood Reporter), “Ronald D. Moore is in the process of developing multiple TV projects at Disney Plus that will be set in Disney’s Magic Kingdom.”

There will be more than one project set within the Magic Kingdom, and the first is The Society of Explorers and Adventurers (written and executive produced by Moore himself). For many Disney fans, the S.E.A. Society is going to sound awfully familiar, and that’s because “the series is loosely based on the fiction organization of the same name that is part of the Disney theme park lore”. This new show will continue the idea that “the themed lands and characters of the Disney parks and classic films all actually exist in another reality”.

Another project that Ronald D. Moore and the Disney Imagineering Team are developing will involve “an interconnected universe similar to Marvel or “Star Wars” but within the world of the Disney theme parks”. Ronald D. Moore will be directly overseeing that franchise, too. Maril Davis and Ben McGinnis from Moore’s Tall Ship Productions are also involved in each of the upcoming Magic Kingdom projects for Disney+. 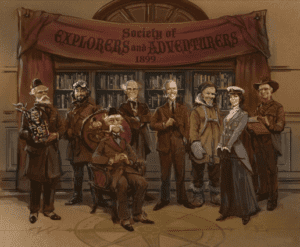 Since Moore has signed on for several years of work with 20th Television (i.e. Walt Disney Television now), it’s no surprise that he’s got several projects lined up for Disney+. Since he is apparently also a “lifelong Disney fan” who specifically prioritized working with Walt Disney Television instead of other production companies, it seems likely that he’ll be putting a lot of detail into these new series that Disney fans will recognize. There is also a Swiss Family Robinson series in the works from Moore and Jon M. Chu! 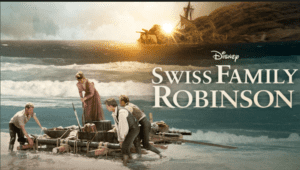 Before now, two of Moore’s most well-known creations were For All Mankind at Apple and the popular period drama romance Outlander for Starz. Moore will also be bringing his experience with the Star Trek world and the world of Battlestar Galactica with him to Walt Disney Television! 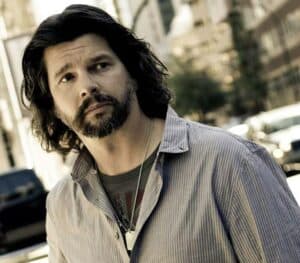 If you’re a fan of Disney adventure films like The Jungle Cruise, Disney Park lore, the S.E.A Society, or the popular series of Kingdom Keepers books that take place inside the Disney Parks, then you’ll definitely want to keep checking back here for updates on creator Ron Moore and his projects with the Disney Imagineers for Disney+! In the meantime, you can tide yourself over with this game that’s perfect for Swiss Family Robinson fans, this new book involving The Society of Explorers and Adventurers, and the Kingdom Keepers books!