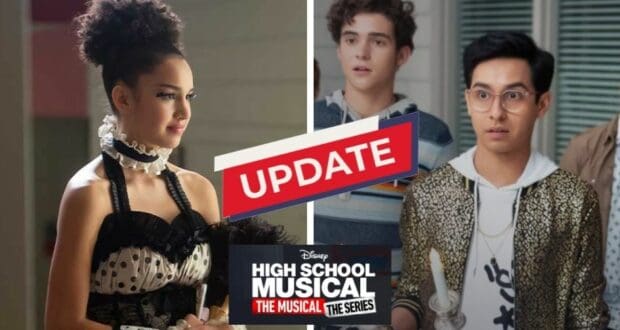 When High School Musical first came about as a Disney Channel Original Movie back in 2006, it became a huge sensation that catapulted Disney actors like Zac Efron and Vanessa Hudgens into stardom.

Disney Channel maximized the franchise’s potential by creating two High School Musical sequels (as well as a movie about Sharpay, who is played by Ashley Tisdale) and continued the practice with a Disney+ series that has become very popular: High School Musical: The Musical: The Series! The Disney show’s third season is all wrapped up, and D23 has confirmed that season four is officially on its way!

Some guest stars from the third season of High School Musical: The Musical: The Series included Disney Channel alums like Jason Earles from Hannah Montana, Meg Donnelly from the ZOMBIES series, and Corbin Bleu (who was an original High School Musical cast member)! The third season (which premieres on July 27) takes place at a musical theater summer camp called Camp Shallow Lake and focuses on the campers’ production of Frozen.

Tim Federle, the creator and executive producer of the show, recently spoke to D23 about season three and provided some spoilers (particularly about the relationship between Seb and Carlos). Ayo Davis, the president of Disney Branded Television, cited Tim Federle’s “vision” as an important factor in the series.

“This series continues to deliver best-in-class drama, humor, and heart,” Davis said. “Tim Federle’s vision and interpretation of this legacy IP keeps evolving season over season, and we can’t wait to see what’s in store for the Wildcats next.” 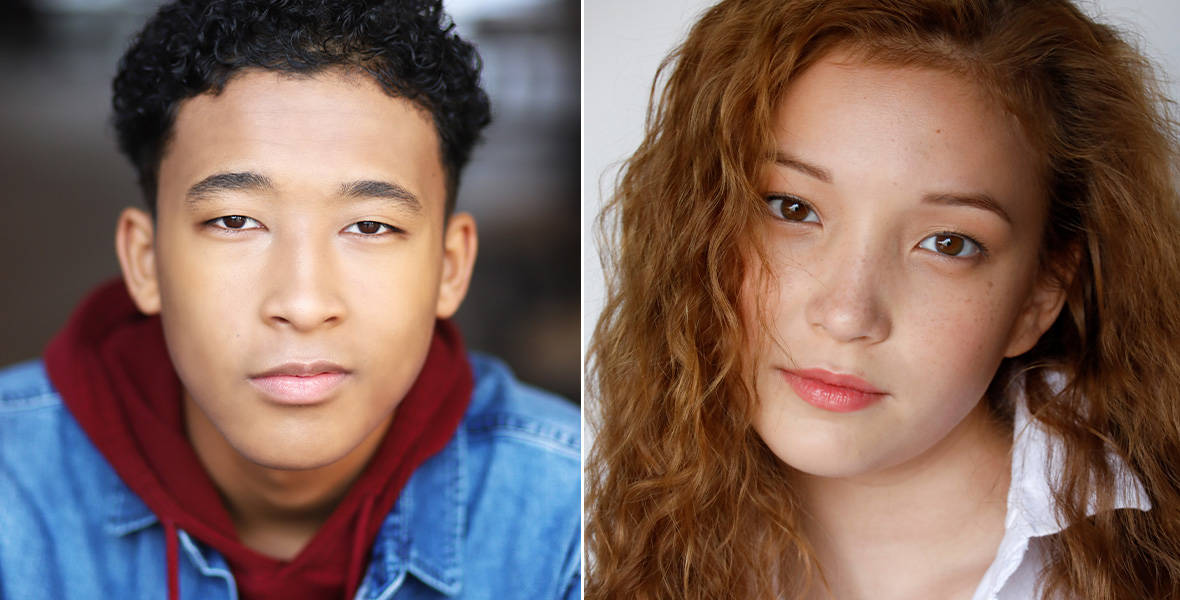 Tim Federle himself shared that “this series has been an epic adventure from the start, and I’m beyond grateful that we get to keep making music, telling these stories, and showcasing these exceptional stars.” You can see a clip from the show (featuring guest stars Corbin Bleu and Jason Earles) here!

Although season four is still just in the works, you can watch season three starting on July 27! There are eight episodes in this season, and each one will be revealed on Wednesdays on Disney+.