It doesn’t take long to see across Social Media platforms that Disney’s fanbase can appear quite divided politically. Still, one place where suspected common ground could be found is regarding The Walt Disney Company’s practices when it comes to funding politicians and overall lobbying practices. 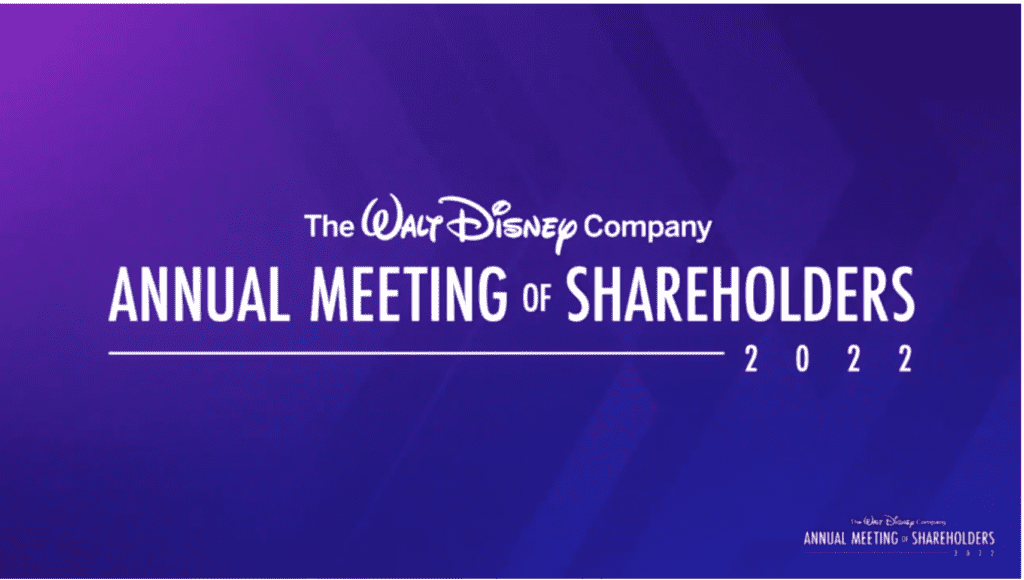 According to Disney’s Proxy Statement, the proposal says, in part:

…the report shall be presented to the Governance and Nominating Committee and posted on Disney’s website.”

Concerns regarding Disney’s financial activities in the political sphere have arisen from fans and shareholders on both sides of the proverbial aisle, from matters concerning China to the recent concern about Disney contributing to Florida state politicians who are supporting the Parental Rights in Education Bill. 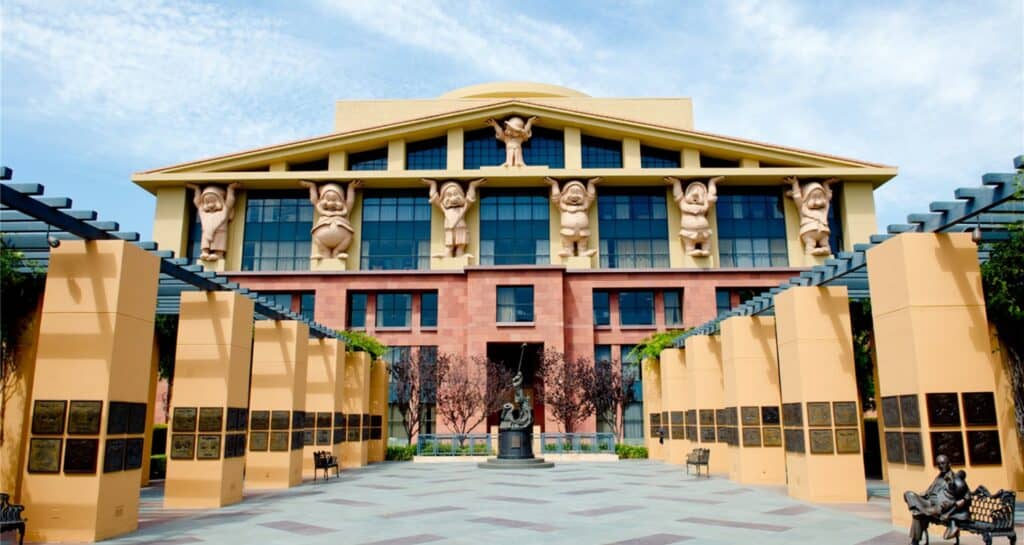 The proposal goes on to state that:

“Disney spent $42,965,000 from 2010-2020 on federal lobbying. This does not include state lobbying expenditures, where Disney also lobbies but disclosure is uneven or absent. For example, Disney spent $4,021,464 on lobbying in California from 2010-2020, and Disney’s lobbying in Florida has been described as ‘the 800-pound mouse.’ And Disney also lobbies abroad, spending between €800,000-899,999 on lobbying in Europe for 2020… We are concerned that Disney’s lack of disclosure presents reputational risk when its lobbying contradicts company public position.”

Disney’s Board recommended shareholders vote against the proposal. Arguing their methods of disclosure right now are sufficient, the Board said, in part:

“This is the seventh year this proposal has been presented, and it has failed to obtain majority support in any of its prior submissions. The disagreement here is not over enhancing disclosure of the Company’s policies and involvement in the political and lobbying process, but the details of how it should be achieved.

In direct response to shareholder feedback requesting enhanced disclosure, from the proponent here and others, the Company has previously enhanced its lobbying disclosure by expanding its scope and more clearly articulating its policy.”

The proposal was not approved, with well over 50% of shareholders voting no. It should be noted, however, that all shareholder proxy voted “no.”

Disney Fanatic will continue to keep our readers updated on Disney news as more stories come to light.