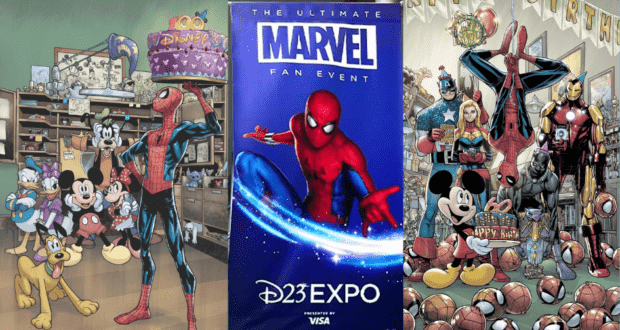 Yesterday’s D23 MARVEL COMICS: Celebrating 60 Years of the Amazing Spider-Man panel was a surprising hit, even for those of us who aren’t fans of the audacious arachnid, per se. And for those who were, it was an especially engaging event.

Led by Executive Spider-Editor Nick Lowe and Editor-in-Chief C.B. Cebulski, the presentation offered an insightful and thorough look into the detailed history and development of the titular web-slinger throughout the six decades that he’s been dominating Marvel Comics and other entertainment branch-offs. They even surveyed the audience by a show of hands to learn which attendees first became familiarized with the Spider-Man character via comic books and which ones found fandom through one of the later animated television adaptations. This revealed a surprising variation among attendees in regards to ages—a true testament to just how long Spidey’s been around. 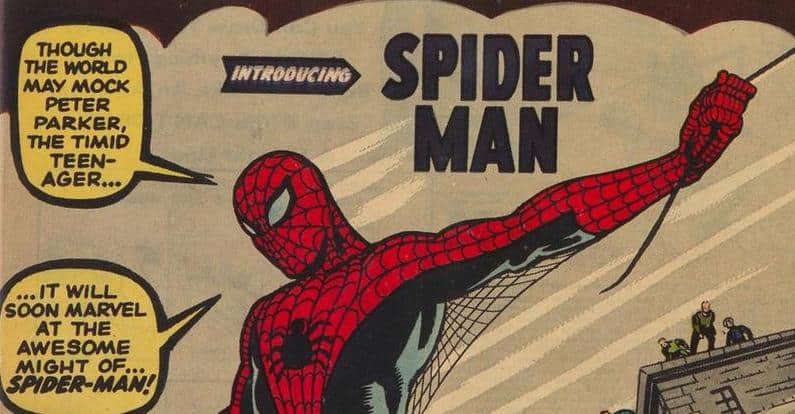 During the presentation, the hosts really got into it, and you could tell they were truly passionate in discussing the developments of the Spider-Man storyline and its many different incarnations throughout the ages. They even ended up going over their time a little because there was just so much to say!

Many lesser-known and interesting facts were brought up, like the one about Peter Parker’s Aunt Mae and Uncle Ben having been featured in an earlier comic (in a different manifestation) predating that of The Amazing Spider-Man. Another bit of trivia was that Spider-Man donned a black suit even before the more popular Venom storyline. 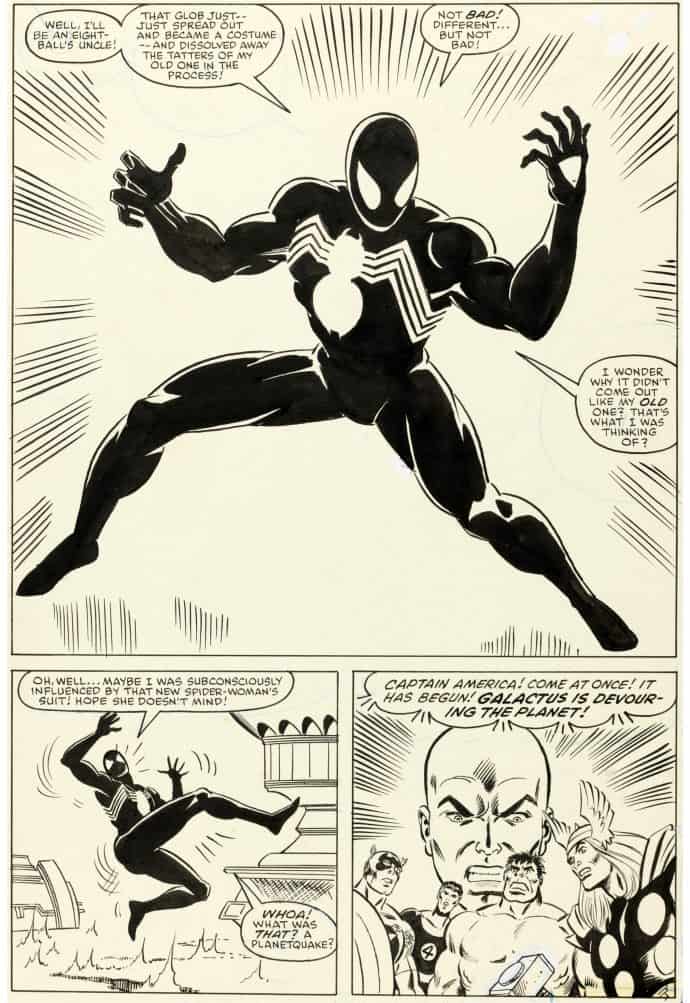 The event ended with a special treat for those in attendance—the gift of receiving two exclusive variants of Amazing Fantasy #1000. Each cover sports one-of-a-kind artwork by Humberto Ramos with coloring by Marvel’s Edgar Delgado. And in the tradition of Disney, both contained some rather family faces! 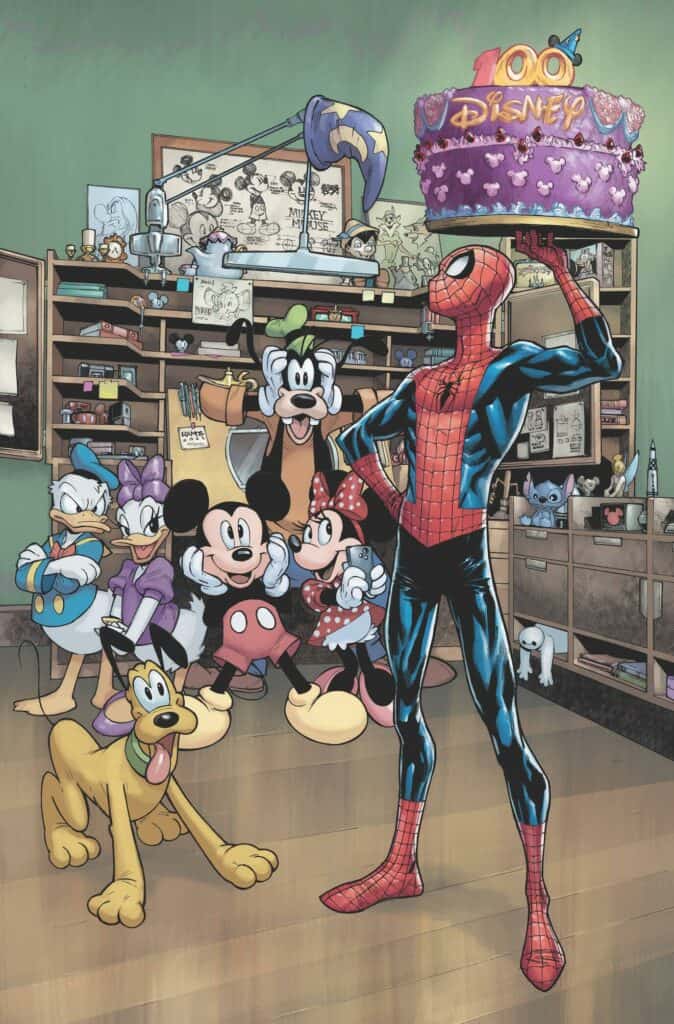 We didn’t expect the panel to be as successful as it was, but this was arguably one of the most enjoyable highlights from D23. In short, this Amazing Spider-Man tribute was nothing short of “amazing.”