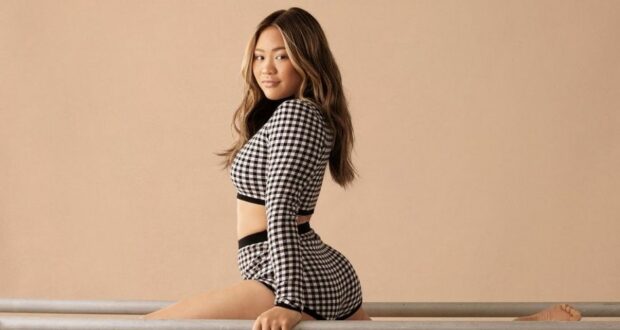 Disney’s Ultimate Princess Celebration is still going strong, with one particular highlight of the celebration being Disney’s “Modern Heroines” collaboration with ELLE magazine, and the person who is March’s honoree in the collaboration has just been announced! Olympic gymnast Sunisa Lee is the special person being featured as the Modern Heroine of the month. These Disney princess heroines are chosen for their “courage and kindness”, which are two pillars of Disney film princesses’ characters.

Sunisa Lee is a gymnast who also goes by Suni Lee and who was a daughter in “a tight-knit Hmong American community” in Saint Paul, Minnesota. Suni Lee won three medals in Tokyo (including the all-around gold), competed on Dancing with the Stars (the TV show that made DWTS dancers Julianne and Derek Hough famous), and is now continuing to pursue her dreams at Auburn University. You can see one of her iconic performances in Tokyo in the video above! 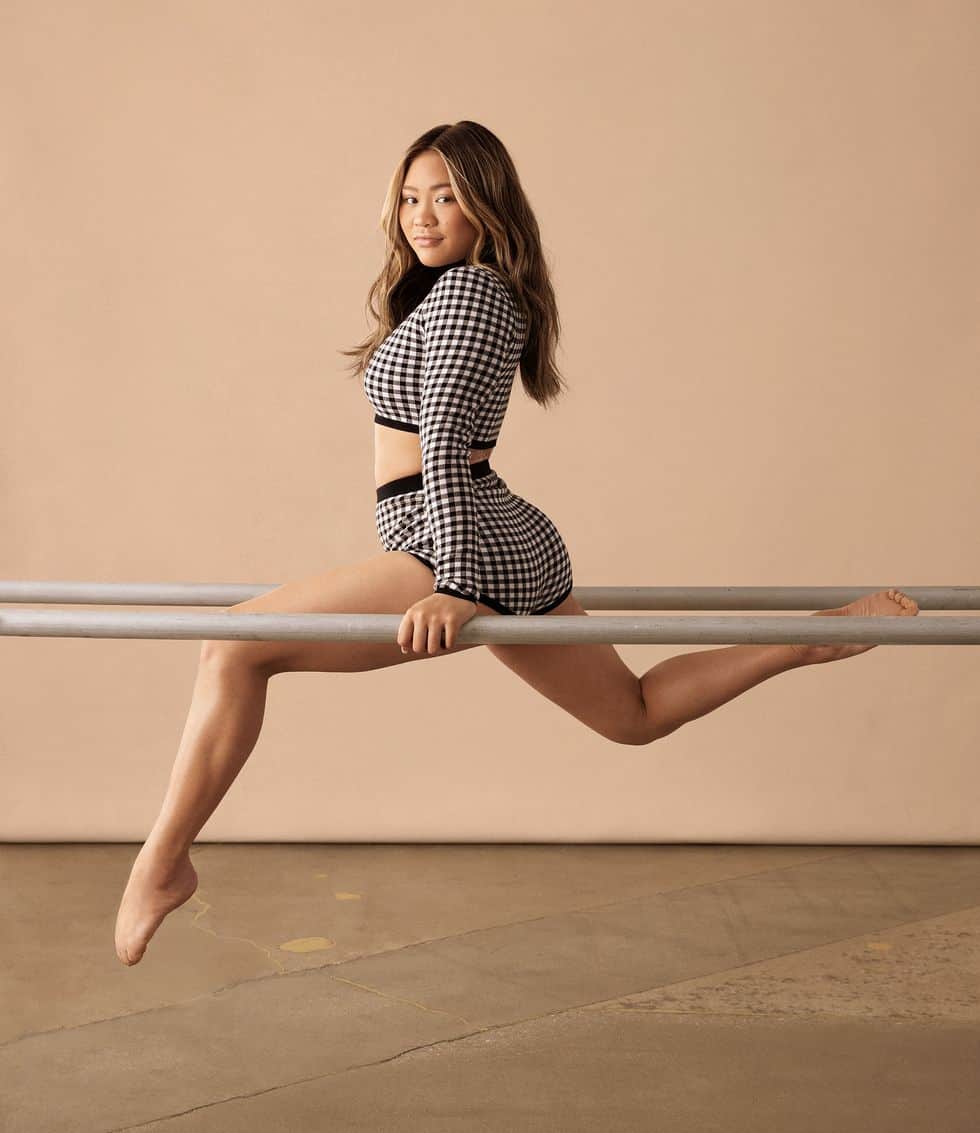 Sunisa Lee shows off the strength and agility from training for her sport in a photoshoot with ELLE magazine. Credit: ELLE

“I always just wanted to go to the Olympics,” the 18-year-old Olympian told ELLE, reflecting on her new fame. “There was never any thought that I would win or inspire others. It’s honestly been amazing.”

Sunisa also exhibited some Disney princess characteristics when her Olympic dreams were postponed due to the ongoing COVID-19 pandemic, forcing her to pursue intense training for another year that would challenge her health. Training for the Olympics can also be harmful for the mental health of any athlete, as shown in recent months by gymnast Simone Biles and tennis player Naomi Osaka (who was also honored in this Ultimate Princess Celebration). 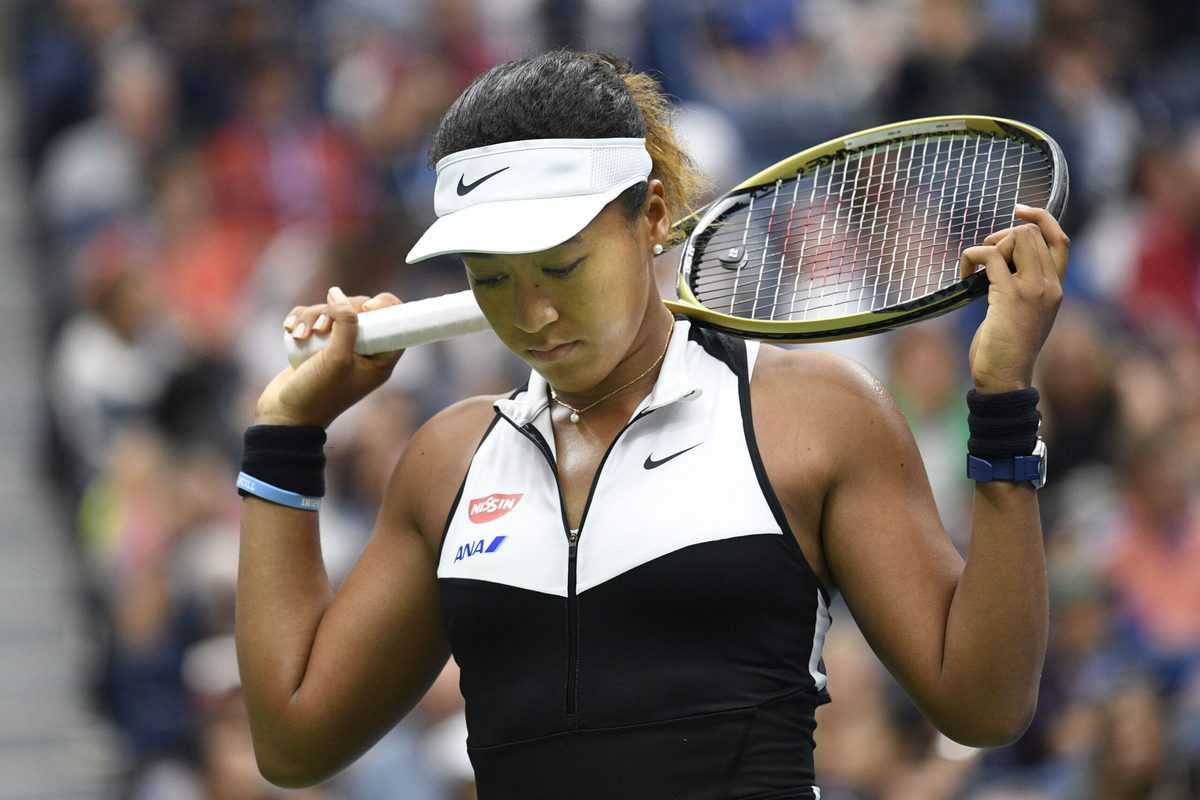 Suni Lee lost both her aunt and uncle to the COVID virus; in addition, “[the postponement] was really stressful because it was something I’d worked my whole life for,” Sunisa recounted to ELLE. “I didn’t know if I really wanted to do it anymore. I had a lot of self-doubt. But once I got back into the gym, I worked even harder, and it made me want to go even more because it proved how strong I was and what I was capable of.” 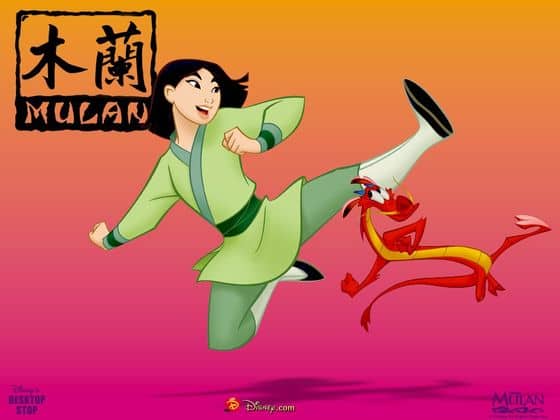 The Disney princess Mulan in the animated film of the same name, with her sidekick Mushu

“I just loved Mulan [as a child],” the gymnast told ELLE. “She was super powerful and knew what she wanted. I could relate, because I always knew that I wanted to go to the Olympics.” Sunisa’s success as an Olympian (and other factors like her character, hard work, popularity, and beauty) also led to appearances at Hollywood red carpet events like the Met Gala last year, which is one of the biggest events in Hollywood and red carpet fashion.

It’s common to see fame come to Olympic athletes like Laurie Hernandez and Simone Biles, and Sunisa is following in her predecessors’ and teammates’ footsteps with the addition of a Disney princess bonus!

Other honorees in the Modern Heroine series and the Ultimate Princess Celebration have been celebrities with their own iconic performances or trademark achievements including Eva Longoria, Misty Copeland, Naomi Osaka, Alyssa Carson, Josie Totah, Jennifer Lee, Chai Vasarhelyi, Alyssa Carson, Amanda Nguyen, Padma Lakshmi, Reshma Saujani, and Halima Aden! Have you been following along with the Ultimate Princess Celebration ever since World Princess Week (which featured Disney princesses with courage and kindness including Cinderella, Belle, and Mulan), and have you been following the Olympic success of Suni Lee?