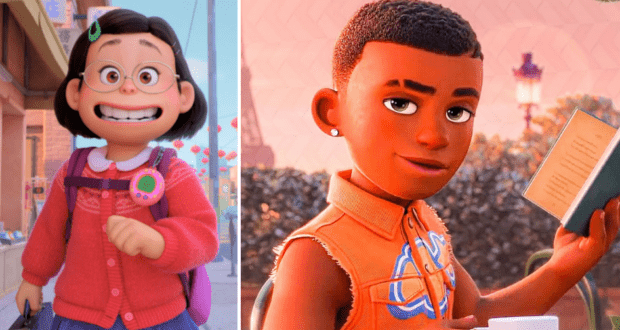 The latest hit from Disney and Pixar, Turning Red (2022) follows the story of Mei Lee (voiced by Rosalie Chiang) as she navigates the awkwardness of her preteen years while trying to find a balance between the protectiveness of her mother and the freedom that comes with her relationship with close friends. 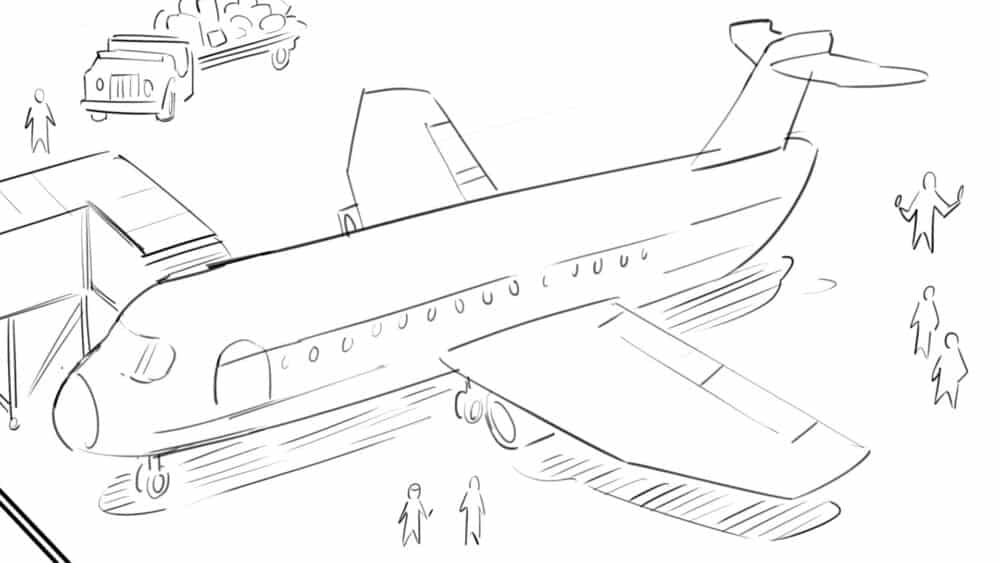 Related Post: OpEd: This ‘Turning Red’ Deleted Scene Will Make You Dislike the Movie Even More

The film has become incredibly popular with Disney fans, despite some odd reactions from parents who disagree with some of the all-too-real awkward moments showcased in the film. Since its debut on Disney+ this March, Turning Red has shown up on a variety of new Disney merchandise and at special events at the Disneyland Resort. And you may have thought you’d seen all of the latest from the film, you really need to grab Turning Red on Blu-ray. This exclusive release of the film includes a series of bonus features including an alternate ending to the movie focusing on Mei and her all-time favorite boyband, 4*TOWN. 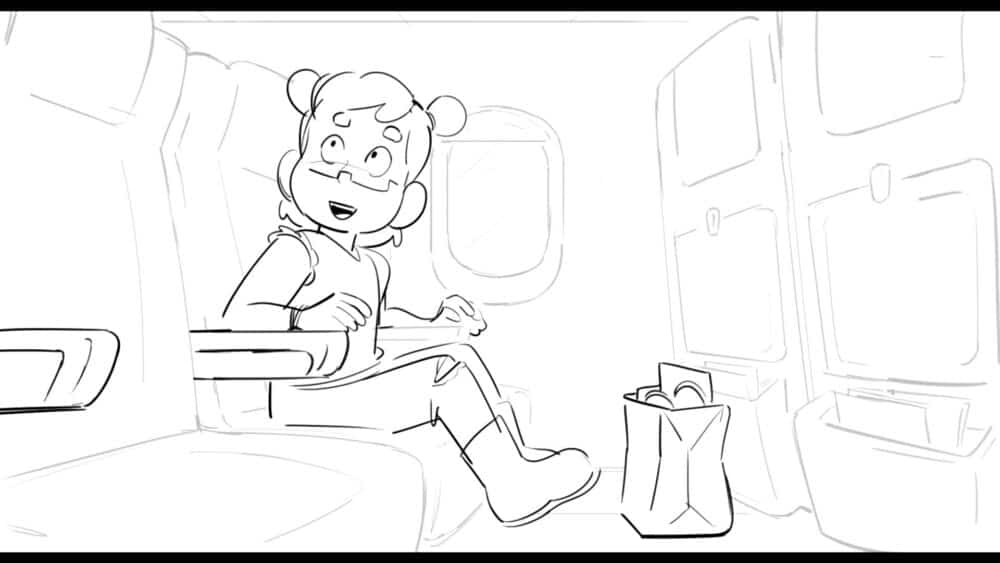 We can’t show the whole scene as it was never actually produced beyond the storyboard format, but Disney has released some images and background on the alternate ending for the latest Pixar film. 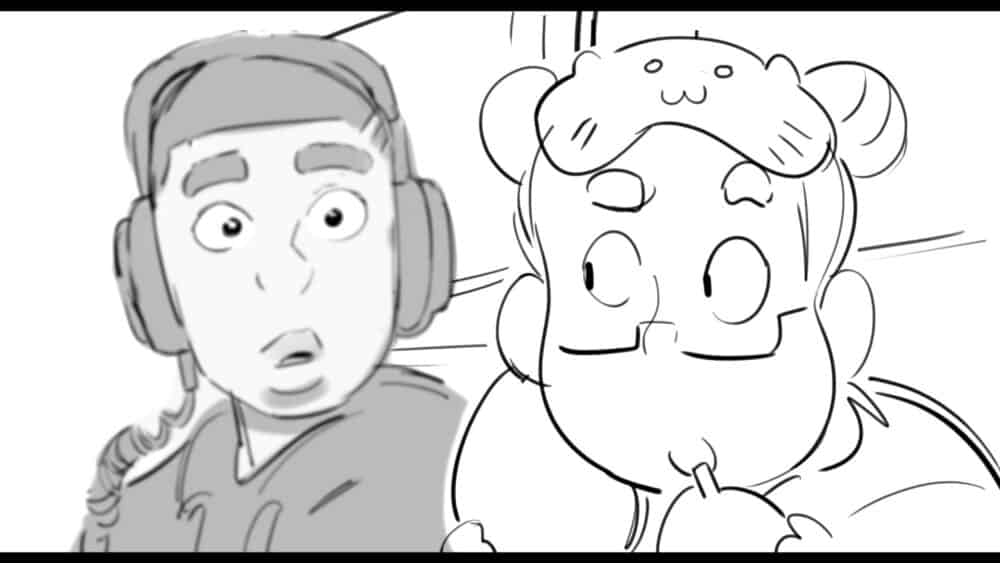 Related Post: ‘Turning Red’ Could Be Disney’s Next Big Franchise

In the alternate ending to Turning Red, director Domee Shi explains that Mei is on a flight traveling to California when Robaire, her 4*TOWN crush voiced by Jordan Fisher sits next to her on the plane, ultimately resulting in Mei’s panda making a final appearance. Of course, Robaire would then recognize her as not every one of his fans has the ability to turn into a giant red panda, causing Mei’s emotions to run even higher eventually denting the plane thanks to her panda. 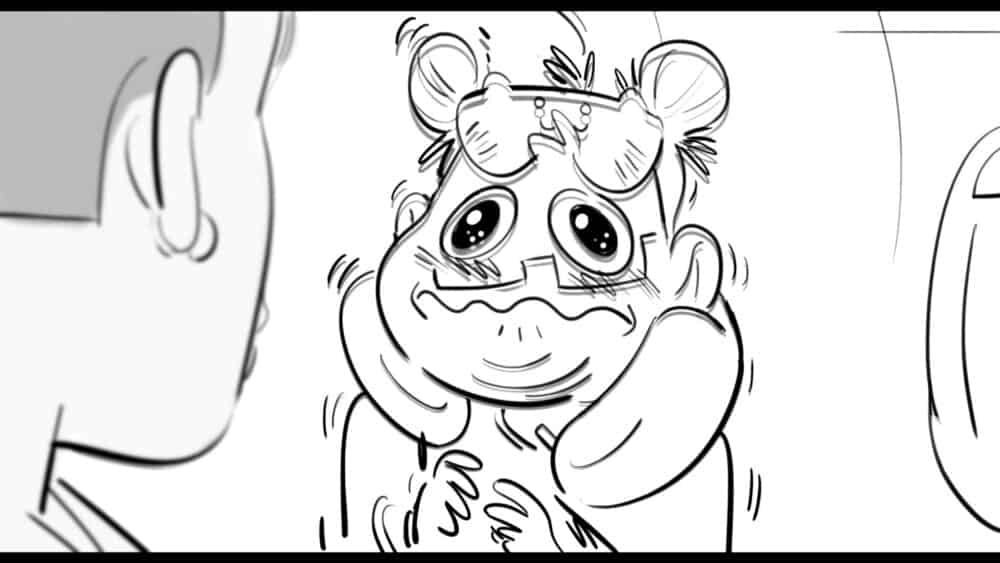 The scene sounds like it would be a blast, even to experience with just the storyboards and Domee Shi’s commentary. To see more from the alternate ending to Turning Red, plus additional bonus features, be sure to pick up a Blu-ray copy of the film.