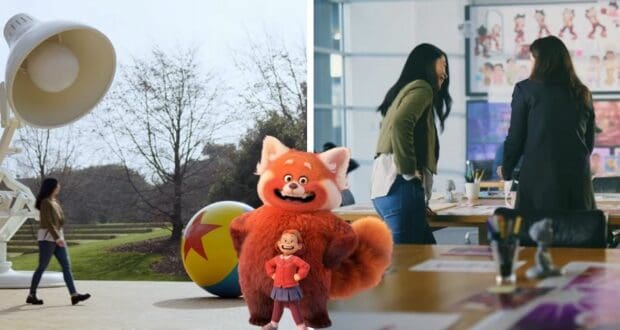 Whether you’re a Disney fan who loved the new Pixar movie Turning Red and found it to be a nostalgic nod to the early-2000’s or you found the movie to be cringeworthy, Pixar Animation Studios itself has apparently decided that the movie was a good one! The director of Turning Red, Domee Shi, and the producer Lindsey Collins have both received some big promotions within Pixar! 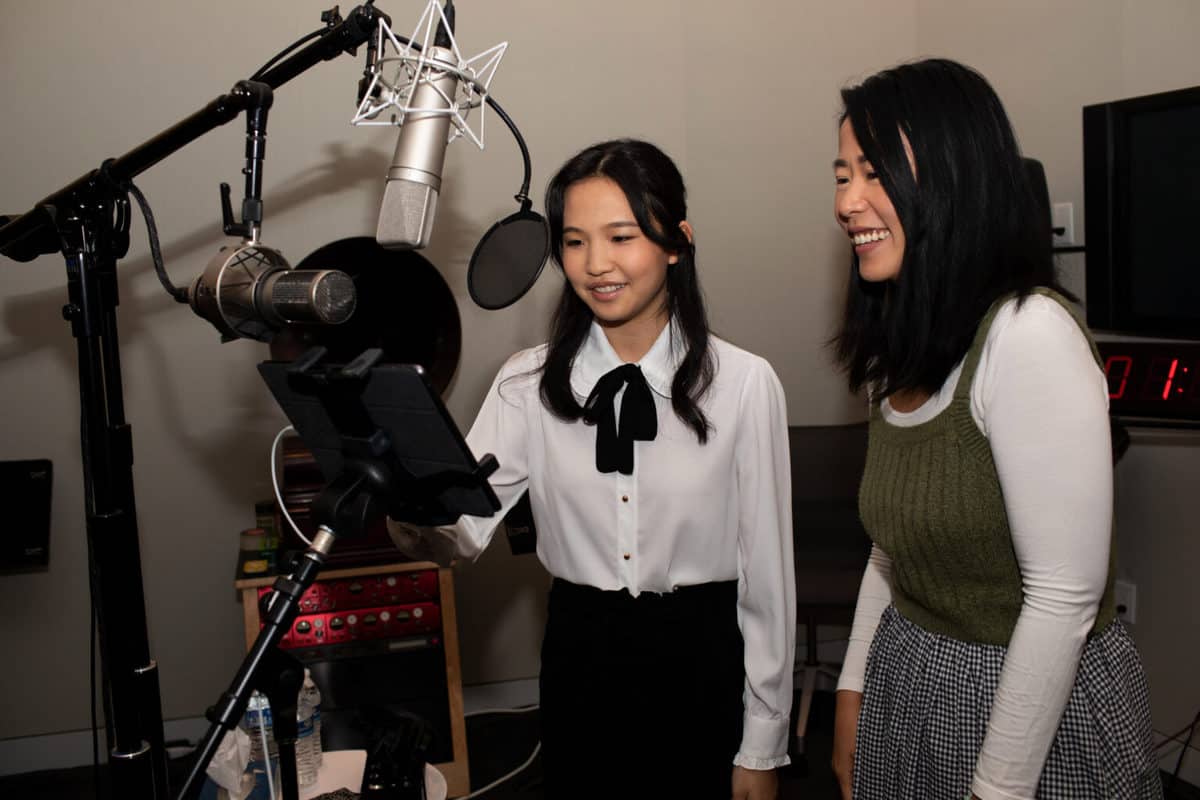 Turning Red producer Lindsey Collins has been promoted to Pixar’s senior vice president of development; the Pixar Animation Studios development group is focused on feature films and streaming content, and (according to Variety) it’s “where current and upcoming filmmakers originate story ideas and shape them into movies for production”. 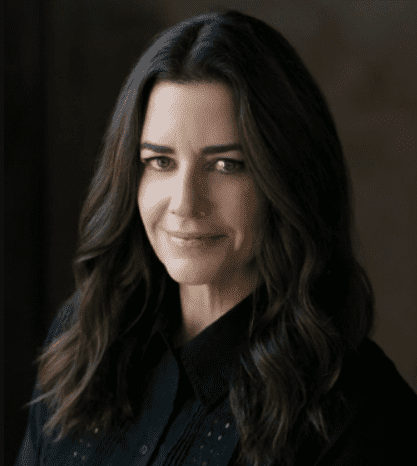 Since Turning Red was the top film premiere for Disney+ on record, a promotion like this one for Lindsey Collins is understandable!

Lindsey Collins has worked for Pixar Animation Studios for a quarter of a century, with some of her most notable work before Turning Red including a role as the co-producer of WALL-E and a role as the producer of Finding Dory. She was also the vice president of development in the department.

“As I reflect on my 25 years at Pixar, the pride and gratitude I have is surpassed only by the excitement I feel stepping into this new role,” producer Lindsey Collins enthused. “Pixar has always been a place that seeks to delight and surprise audiences and I am thrilled to be able to expand on that legacy and help shape what comes next, surrounded by some of the most diverse, unique and inspiring filmmakers and voices working today.” 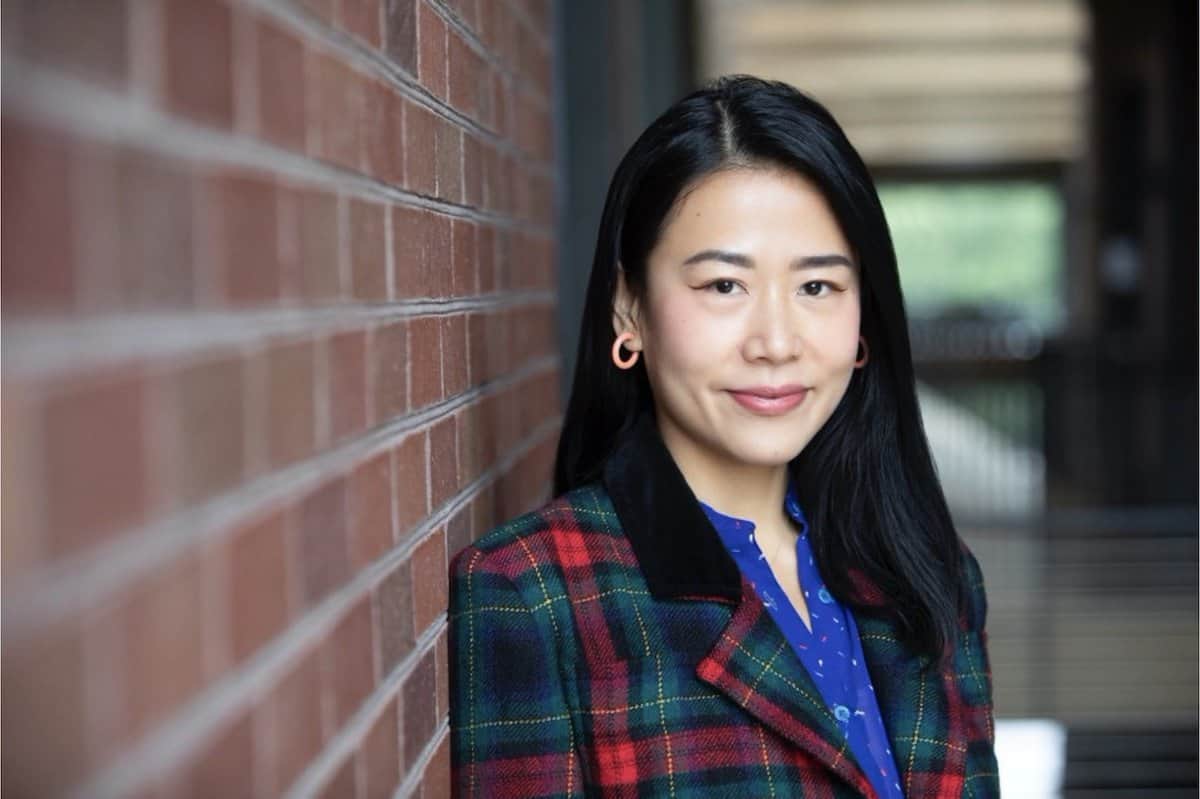 Director Domee Shi was the first woman to be a standalone director on a Pixar film, and she is being rewarded for Turning Red‘s success with a new position as Pixar’s vice president of creative and a member of “the famed Pixar Braintrust”.

Domee Shi went all the way from being an intern at Pixar to being an Inside Out story artist and working on Pixar movies like The Good Dinosaur, Incredibles 2, and Toy Story 4. However, it was her 2018 Pixar short Bao that won the Academy Award and gave her critical acclaim. 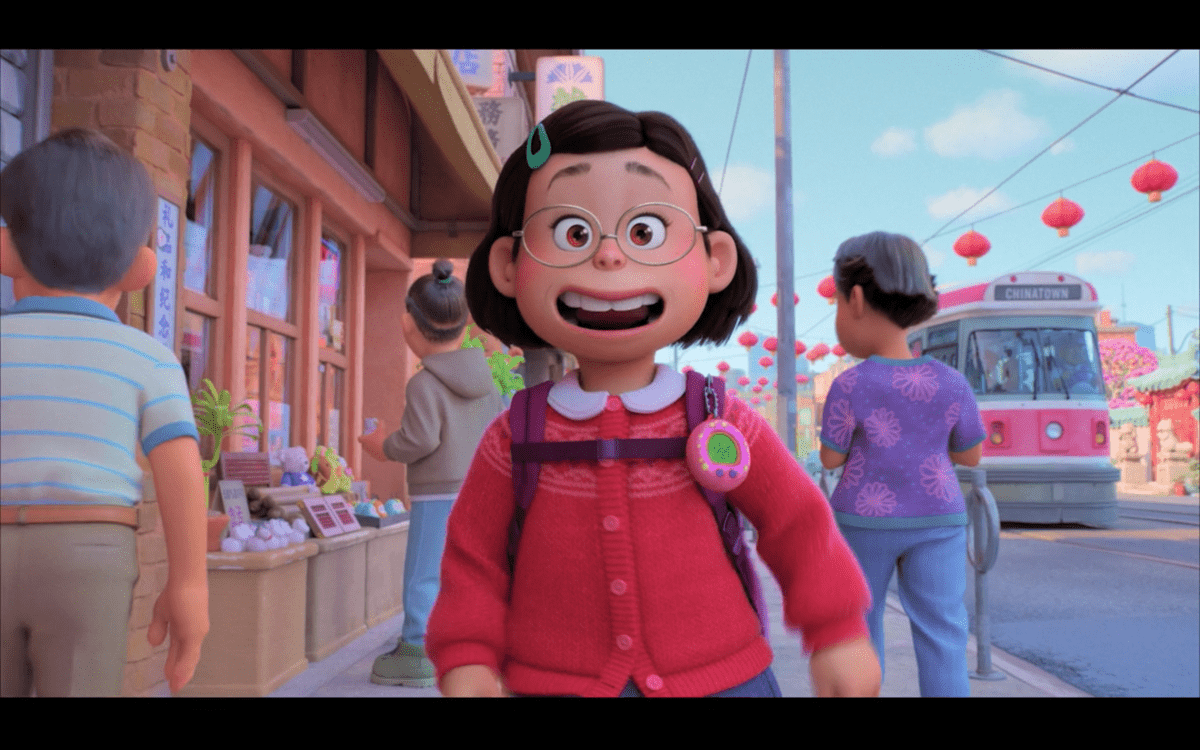 Domee Shi, Lindsey Collins, and two other Turning Red creators (visual effects supervisor Danielle Feinberg and production designer Rona Liu) actually observed real red pandas when creating Mei Lee and her giant red panda alter-ego, focusing on a few different factors to choose red pandas as the animated movie’s theme. While one main factor was the fact that (as Domee Shi said) red pandas are “really cute”, their striking similarity to teenagers and the colors of their fur were two other big factors determining their starring role in the Pixar movie about a Chinese-Canadian teenage girl.

Domee Shi and Lindsey Collins have also been featured in a recent Toyota commercial; check it out below!