Yesterday more details were divulged at D23 about newest addition to the Disney Editions collection of books—People Behind the Disney Parks: Stories of Those Honored with a Window on Main Street, U.S.A. The event, which took place on the Walt Disney Archives Stage, revealed some spectacular insight into this long-awaited release. 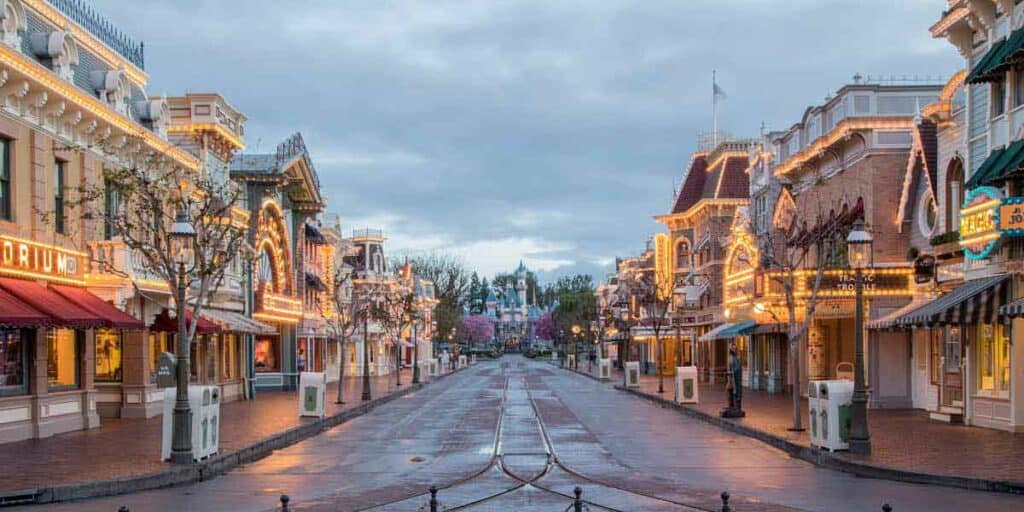 Related: These Are the Things We’re Looking Forward to Most on Day Two of D23

Presented by a stunning new cover, which differs from the one that’s been teased thus far, other details we now know about this highly anticipated read include the fact that it comes packed with a hearty 352-pages and features well over 280 biographies and 50 other pages detailing the evolution and collaboration in bringing together the scene that is essentially Main Street, U.S.A. at Disney Parks. As summed up in this quoted declaration by Walt Disney on his intentions for Main Street, U.S.A.:

For those of us who remember the carefree time it recreates, Main Street will bring back happy memories.  For younger visitors, it is an adventure in turning back the calendar to the days of their grandfather’s youth. 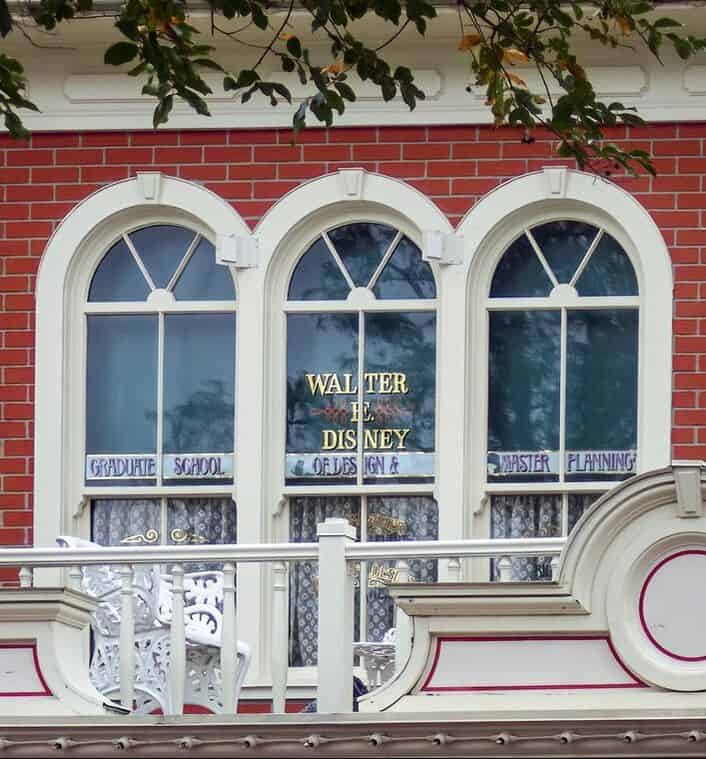 As you would expect, the book pays special attention to those intriguing names written discretely on many of the second-story windows of Main Street, U.S.A. at both Disneyland Park in California as well as at Walt Disney World Resort in Florida. While observant visitors may have undoubtedly taken notice of such, this book tells the full story about the time-honored tradition that’s been 70 years in the making, highlighting just who those important individuals are and the significant roles they played within the Walt Disney Company. 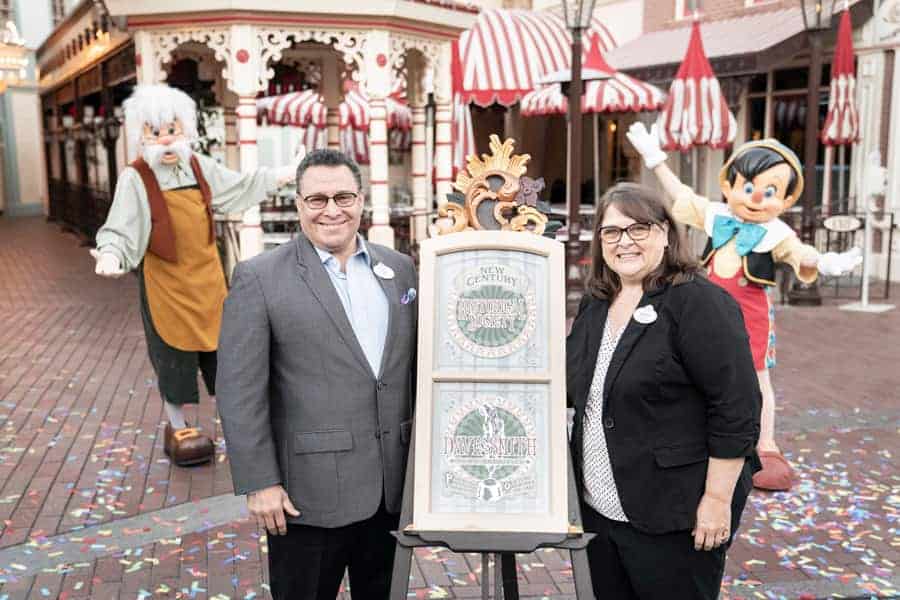 Related: New Book About Disney Legend Dick Nunis to be Released by Disney Editions in 2022

People Behind the Disney Parks: Stories of Those Honored with a Window on Main Street, U.S.A is set to release on March 7, 2023, just in time for the 100 Years Celebration of the Walt Disney Company. It was written by Chuck Snyder and includes a forward by Marty Sklar.