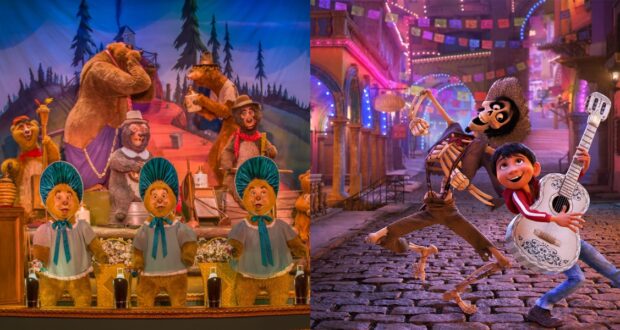 Let’s be honest, out of all of the “untouchable” yet extremely dated attractions at Magic Kingdom Park, The Country Bear Jamboree is the one that should go the way of the dodo first. But there is no reason to remove such an icon if we do not have another potentially iconic attraction to take its place.

So what could replace The Country Bears? Here are three ideas: Sure, Disney Parks painted up some “blue sky” ideas for a whole new area “beyond” the towers of Big Thunder Mountain Railroad, where there is a permanent Coco and Encanto area, but in the meantime, I could see the cast taking over the theater for a fun review of their show. Over at the Disneyland Resort, Frontierland has already added some Coco elements due to the Themed Land’s southwest location in North America. It could be something new, or perhaps even a temporary situation, while Imagineers come up with a more permanent solution.

Something with Humphrey the Bear

One of the most underused characters at any Disney Parks is Humphrey the Bear. Often paired with Donald Duck cartoons, the classic bear from the 1950s was found at Brownstone National Park with Park Ranger J. Audubon Woodlore. Giving those characters a spot in the Park could be a fun way to teach kids about the importance of conservation and talk about the National Parks. 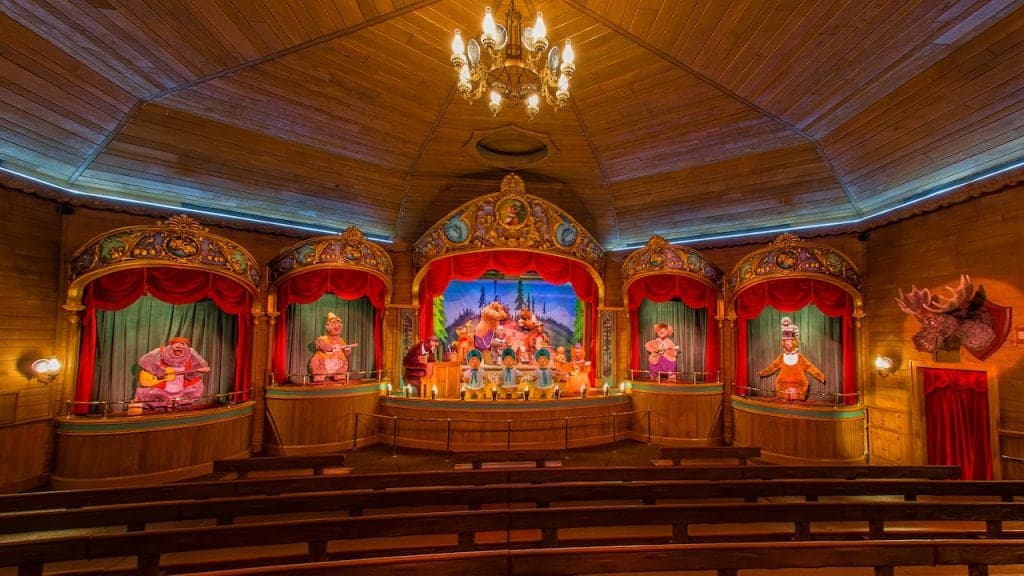 The Country Bears were Park Original characters, making their debut to Disney fans in person rather than on the silver or small screen. So, perhaps the most appropriate way to replace Park-original characters with another Park original. I have no idea what those could be. I’m sure Walt Disney Imagineers can come up with something that will become an icon of the next 50 years.

After all, Walt said the Parks “Will never be completed.” So let’s keep going and find the next best thing.

coco Country Bear Jamboree Frontierland OpEd 2022-11-11
T.K. Bosacki
Previous: Drinking Around the World? Here Are Your Starting Points
Next: OpEd: Disney World Closed One of the Best Restaurants at EPCOT