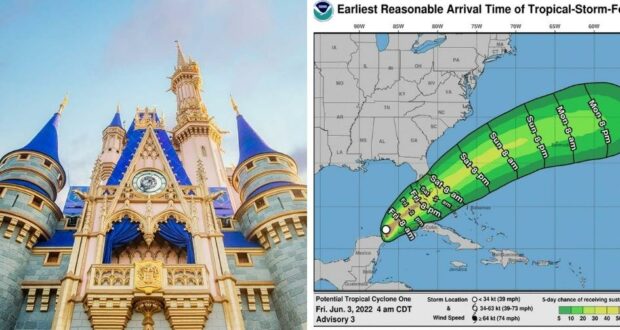 It used to be called Hurricane Agatha, but now the remnants have crossed from the Pacific and are expected to regain strength to form Tropical Storm Alex with its sights on Central and South Florida.

The NHC is predicting tropical force-level winds to begin in the Orlando area beginning Saturday morning around 8 a.m. with the storm moving out of the area by Sunday evening.

The NWS stated any deviations in the track toward Central Florida or a slower motion would elevate the heavy rainfall further north across the area. “The system is expected to develop a well-defined center and become a tropical storm later today, and some slight strengthening is possible while it approaches Florida today and tonight,” said NHC Senior Hurricane Specialists Robbie Berg. “On the forecast track, the system is forecast to move across the southeastern Gulf of Mexico through tonight, across the southern and central portions of the Florida Peninsula on Saturday, and then over the southwestern Atlantic north of the northwestern Bahamas Saturday afternoon through Sunday.” As of the morning of Friday, June 3, the storm was still disorganized, but tropical-storm-force winds were detected. If the transformation is complete, it will become Tropical Storm (then possibly Hurricane) Alex, the first named storm in the Gulf of Mexico and Atlantic this season. Hurricane Season in the Atlantic began on June 1.

The biggest impact that Disney World Guests and visitors of other areas of the Sunshine State should be expecting is a combination of heavy rains and winds throughout the weekend and possible flooding both inland and on the coasts.

Over its 50-year tenure in the state, The Walt Disney World and its Cast Members stand ready to keep all of its Guests safe while the storm passes by. 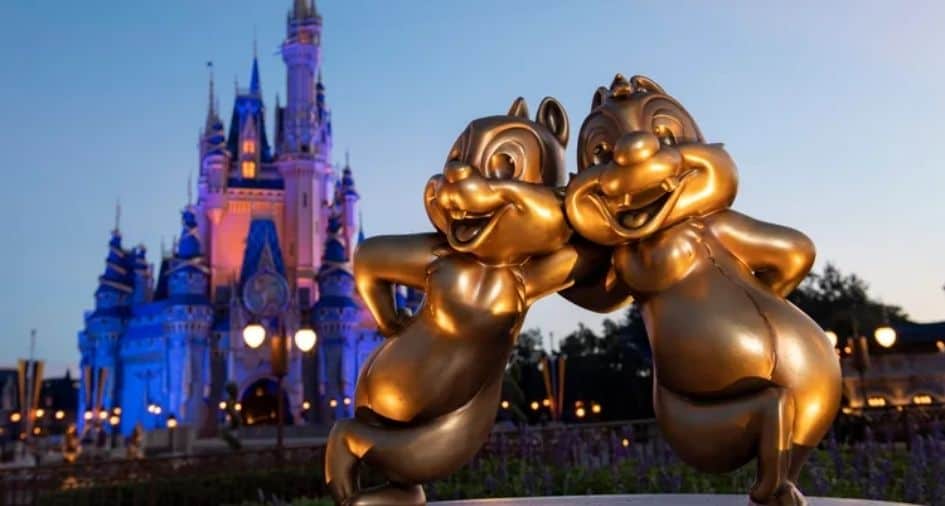 We at Disney Fanatic will continue to monitor the situation, and we will update our readers as more developments come to light.