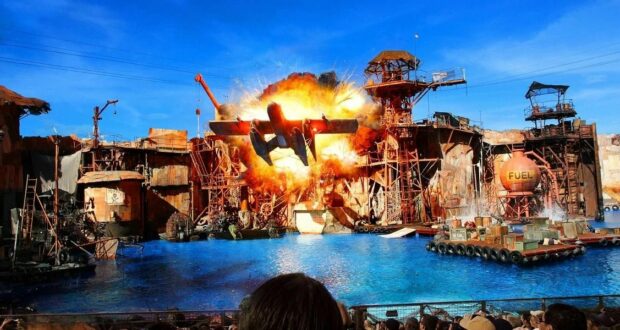 Universal Performer Rushed to Hospital After Drowning During Show

Very distressing news coming out of Universal Studios Hollywood tonight. According to numerous reports from eyewitnesses, a performer at the popular show WaterWorld was rushed to the hospital after possibly drowning during the show. WaterWorld performances are put in daily, with Guests loving the story, the explosions, and the action. Unfortunately, many of the stunts are incredibly dangerous, and one of the experienced actors was gravely injured while performing one of them. 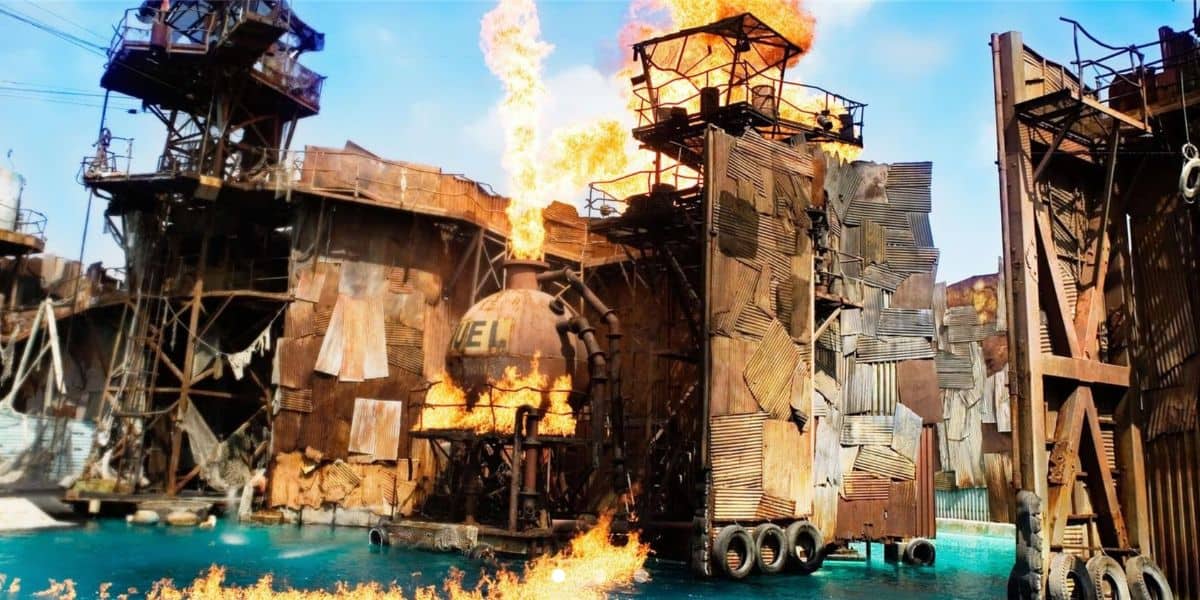 According to a Universal Studios Hollywood spokesperson, it happened during an afternoon performance. The Los Angeles County Fire Department said the man required CPR.

“Details surrounding the event are under review. As always, safety is our top priority in our day-to-day operations,” said the spokesperson said.

A witness who spoke with Eyewitness News said it all unfolded at during a WaterWorld performance. He said the performer was on one of the towers, and as part of the act, fell into the water.

The witness told ABC7 the other workers noticed he was missing and went in the water to pull him up.

The witness said the show was suddenly canceled and guests were escorted out.

The condition of the performer remains unknown.

It is important to note that the actor is reported to have drowned, but drownings are not always fatalities. About 20 years ago, worldwide health organizations came together and determined that drowning was “the PROCESS of experiencing respiratory impairment from submersion/immersion in a liquid. If someone has difficulty breathing as a result of being underwater, then they have drowned.”

WaterWorld has been a staple entertainment option at Universal Studios Hollywood for more than 25 years. The show is based on the film of the same name that starred Kevin Costner. It tells the story of a future time when water has flooded the planet and humans are forced to live on atolls — floating communities — as some of them search for dry land.

For years, there has been speculation that the theme park was closing WaterWorld and replacing it with something newer. Most recently, many thought the show would close, and the theme park would get a Diagon Alley area to expand on the Wizarding World of Harry Potter. Universal has never confirmed that the show is closing. 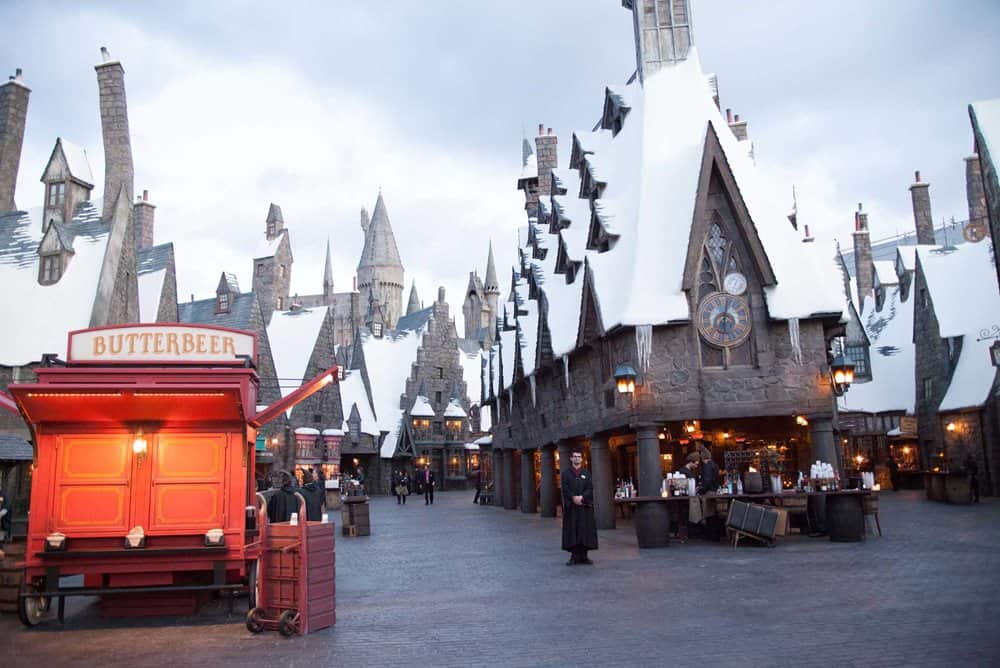 At this time, the condition of the performer is unknown. Disney Fanatic will update readers should his condition become known or should Universal provide an update.

2023-01-23
Krysten Swensen
Previous: Does Disney Own One Too Many Properties? Report Says Company Hurting Itself
Next: Disney Adult Breaks Down at Sight of Disney Castle, Internet Mocks Her 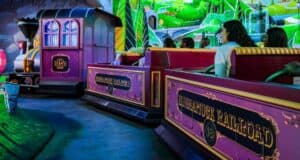 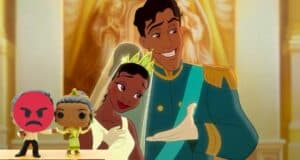 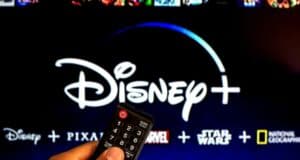