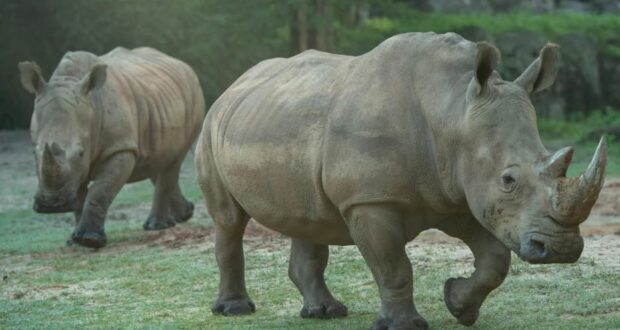 Favorite events and experiences are continuing to return to the Walt Disney World Resort early next year! We have already shared the news about larger events like the EPCOT International Flower & Garden Festival, and the Keys to the Kingdom Tour returning to the Magic Kingdom, as well as Savor the Savanna returning to Disney’s Animal Kingdom Lodge. Disney’s Animal Kingdom theme park has a host of events returning, too, including Caring for Giants, the fan favorite Wild Africa Trek, and the one I am personally most excited for- Up Close with Rhinos! 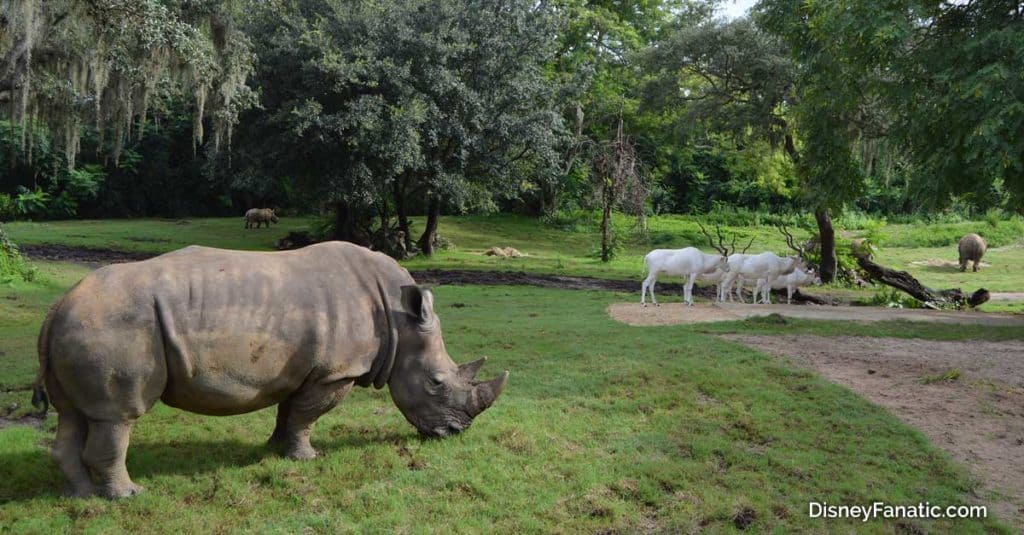 Rhinos are the second largest land animal, and some of the cutest babies around that you may have seen on past rides on Kilimanjaro Safari, and they are also probably one of the most underrated animals in the park. Rhinos are truly fascinating, and learning more about these beautiful creatures from Disney’s Animal and Science Cast Members is an even more special way to learn about the species, as many of the programs supported by the Disney Worldwide Conservation Fund help rhinos in the wild, and Disney’s Animal Kingdom is well known in the animal science community for its successful rhino breeding programs. 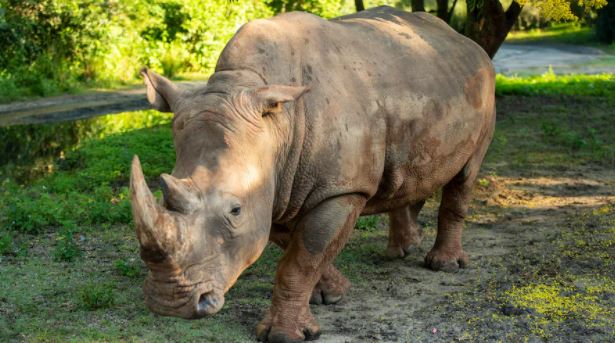 Up Close with Rhinos returns to the park on February 6, 2022, offering Guests a guided backstage experience to get, as the name suggests, up close with rhinos! During the tour, Guests will learn about rhinos’ behavior and biology, as well as their situation being endangered in the wild and ways the Disney Worldwide Conservation Fund helps, as well as ways Guests can help make a difference with rhinos from home. 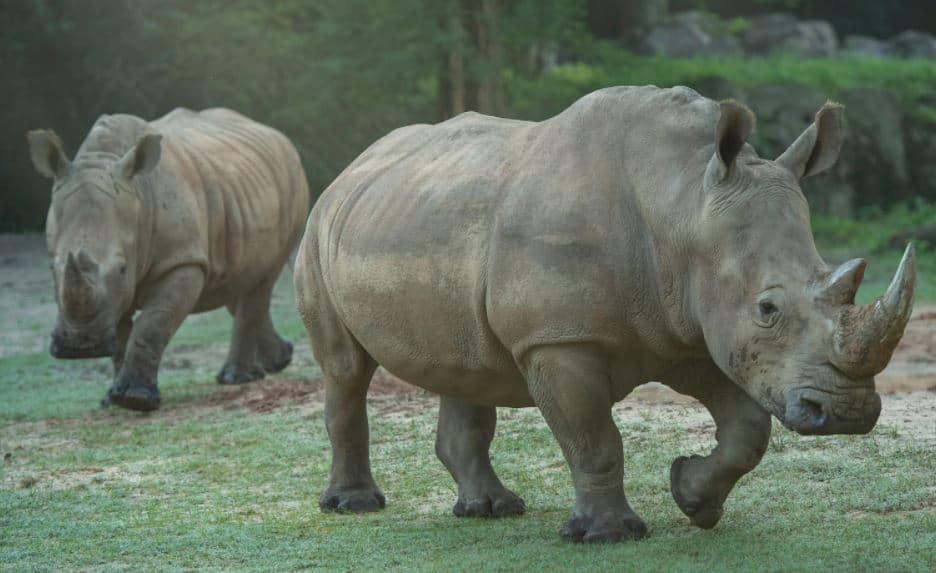 Valid theme park admission and a park reservation is required for this experience. Up Close with Rhinos costs $45 per person, and booking is open now for visits to Disney’s Animal Kingdom beginning on or after February 6, 2022.