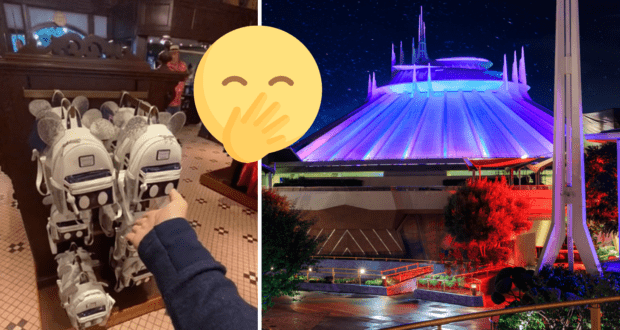 Loungefly backpacks are among the most popular Disney souvenirs, especially for fans who regularly visit Disney theme parks and use the bags during their visits and to coordinate them with DisneyBounds and other park looks. New collections of the bags often sell out quickly, and some of the Disney Loungefly styles are even designed after attractions and locations around the theme parks. One of the newest Disney backpacks to debut, inspired by Space Mountain, was just spotted at Disneyland by a Guest who took to TikTok when they spotted a typo on the item:

TikTok user @didneyvoiceguy found the bag at Disneyland, and quickly took the video noting that the back of the bag was missing the “C” in “Space Mountain.” In the video, @didneyvoiceguy even jokes with his followers asking, “Have you guys ever been to ‘Spae’ Mountain”? 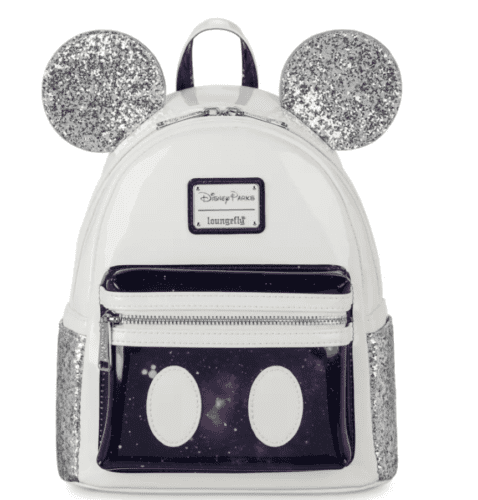 Disney is not new to typos on merchandise, and more often than not once Cast Members are alerted to the misprints, the items will be removed from Guests areas and sent to Cast Member-exclusive merchandise locations where they can be purchased at a much lower price point. Sometimes misprinted items, whether purchased from Cast outlets, or by day Guests who manage to scoop them up before anyone spots the mistake, even end up going for lots of money on eBay as a strange sort of Disney collector item.

Last year, another case of a typo on Disney merchandise made its rounds on social media when spirit jerseys were spotted in Walt Disney World that had misprints on the lettering on the back of the jersey. While the items were quickly removed from the sales floor, a couple of Guests did manage to purchase them before Cast Members found the error, and the incorrect shirts became quite popular as they made the rounds on social media. 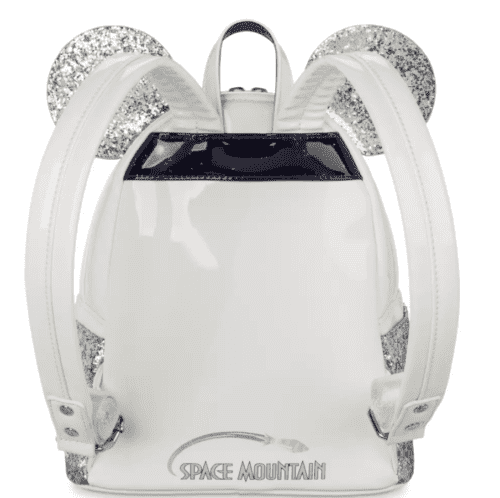 The Space Mountain backpack had previously been available on shopDisney as well as in the theme parks, however, the item has already been removed from the shopDisney site. Whether it simply sold out or was pulled due to the typo remains to be seen, so if you are hoping to get your hands on one of the Tomorrowland-inspired backpacks you may want to keep checking to see if it shows back up on the site!