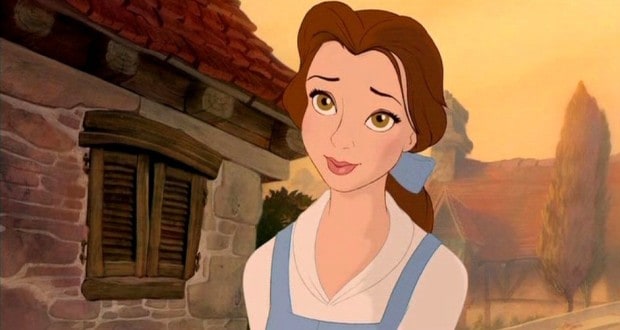 Want A Different Live-Action Belle in ‘Beauty and the Beast’? We Have The Contenders For The Role

Disney has been very focused on live-action adaptations of its animated movies in recent years, with Emma Watson‘s ‘Beauty and the Beast’ being one of the more well-known adaptations (and with a new live-action Snow White in the works too!). However, even though Belle’s “tale as old as time” was only retold a few years ago, Disney fans still never get tired of imagining which actresses they would cast as live-action Disney princesses if they had their own say in the matter! We’ve rounded up several notable options; read on and see how your imaginary Belle actresses compare! 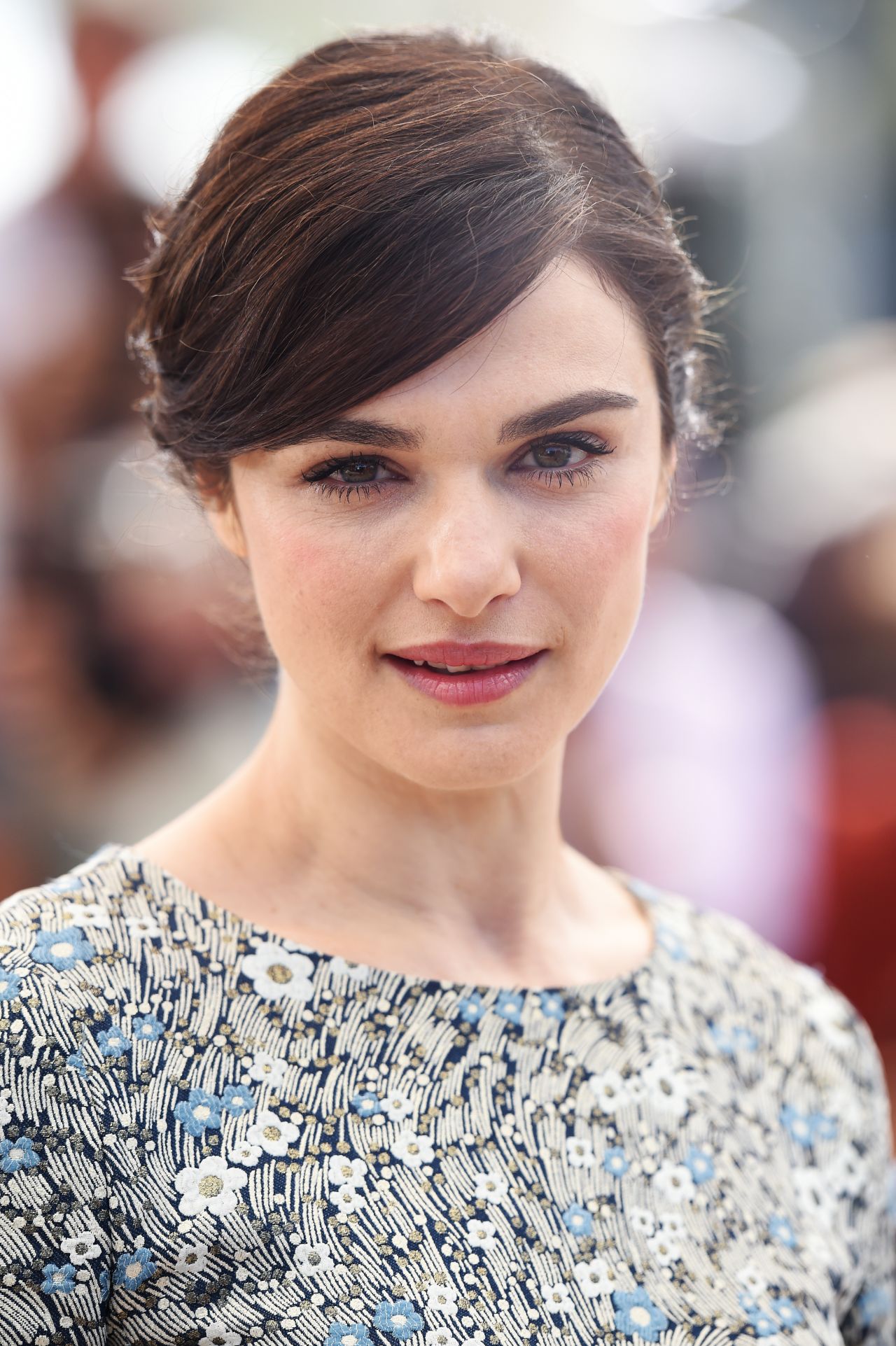 While most Disney fans think of Belle as someone in her early twenties, we think that Rachel Weisz would be a great choice to play a more mature Belle. Perhaps in a sequel about her rule over the kingdom with the Beast (aka Prince Adam)? It would tie in perfectly with “Queen’s Council: Rebel Rose”, the recently published Disney book that follows Belle and her new husband as they try to navigate ruling during the French revolution! With her acting experience, Weisz could definitely bring the elegance and reserve mixed with the passion and gravitas that a character like Belle requires. Belle is one of the less outgoing Disney princesses, after all, and Rachel would definitely get that across to audiences! 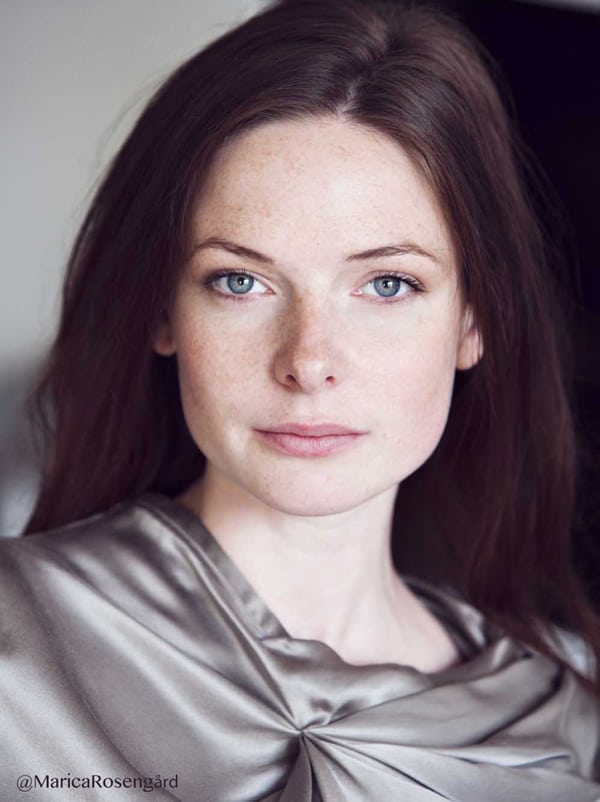 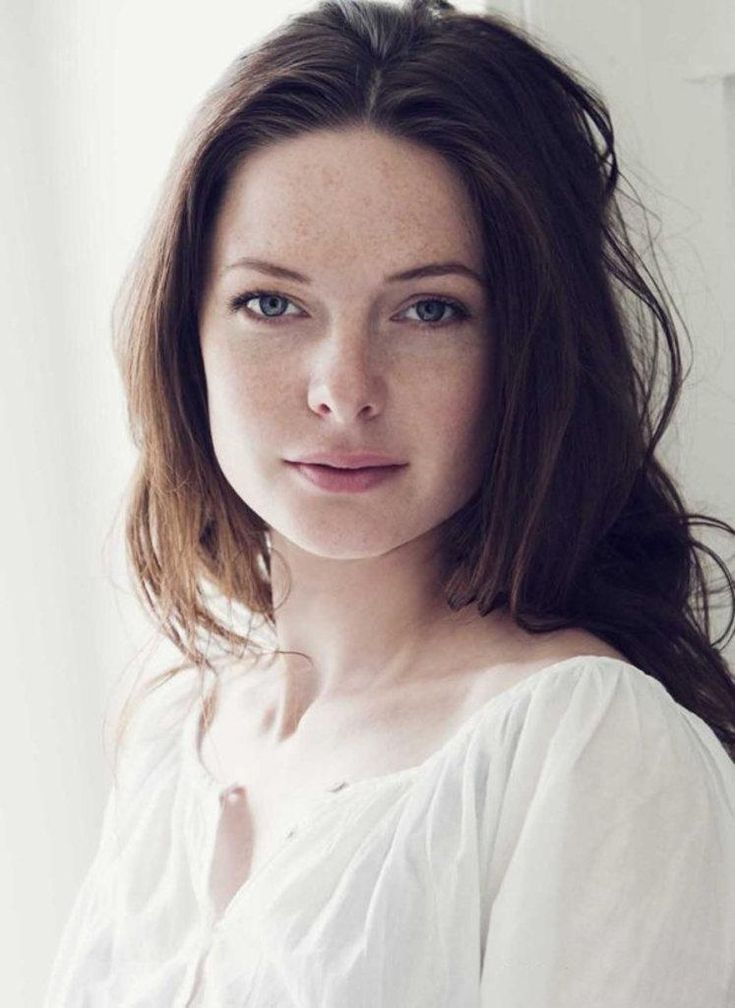 Many Disney fans or Marvel fans will recognize Rebecca Ferguson from the recently-released movie ‘Dune‘, but the Swedish actress has been gradually building her career for years through standout roles in ‘The White Queen’, ‘The Greatest Showman’, and the most recent ‘Mission: Impossible’ movies. We know from ‘The Greatest Showman’ that this elegant actress can sing (although the song that she performs in the movie is in fact sung by a different woman on the movie’s soundtrack), and her physical similarities to Belle, her refined mannerisms, and her reserved way of speaking would make her an excellent choice to play Belle. With the right styling, she could look young enough to play the Disney princess in her “quiet village”, but Rebecca could also do great things playing a slightly more mature version of Belle as she explores ruling alongside the Beast. If The Queen’s Choice: Rebel Rose ever came to fruition as a movie, this actress would be a fantastic option for the Disney queen! 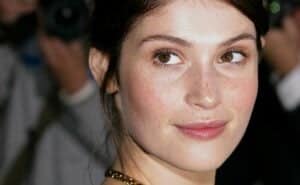 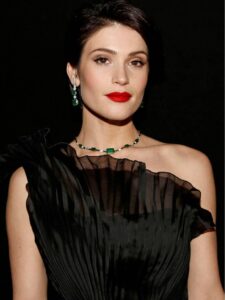 If you recognize the actress above but don’t know her name, then you’re not alone. Gemma Arterton has built a successful career in film over the years, but many audience members don’t actually pay much attention to the British actress in real life–and they should! Gemma has done a wide variety of movies, ranging from period dramas to action movies to comedies, and looks-wise she definitely fits the bill for Belle. 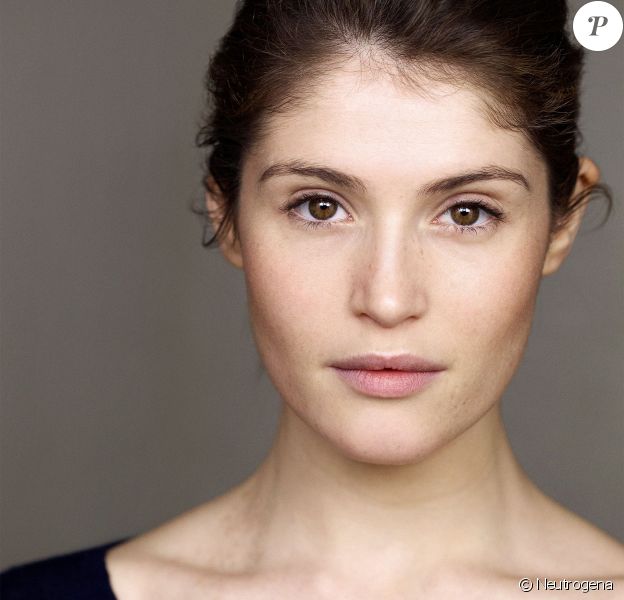 One big advantage that Gemma has over the other choices is her singing abilities; as you can tell from her performance in the video below, the English actress has a lovely singing voice, and many of her fans don’t even know it! We could definitely see her doing gorgeous renditions of “Belle” and “Something There”. 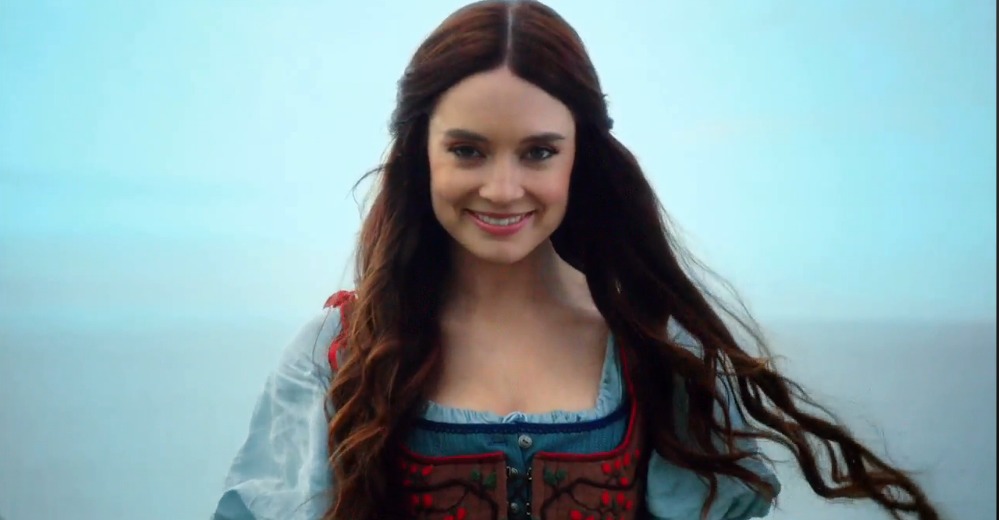 Another lesser-known choice for the role of Belle would be Mallory Jansen, the Australian actress whose role as sinister yet funny Queen Madalena on Galavant has already solidified her place in musical fairy tale adventures. Mallory has currently been receiving acclaim for her role on The Big Leap, in which she plays a sassy and sardonic ballet coach. While she certainly has the looks and the acting experience to pull of the role of a Disney princess, she also has a real knack for portraying elegant, reserved, yet emotionally vulnerable women. And Belle fits that description perfectly! Check out Mallory in the video below, which is a clip from Galavant, to hear her singing in action.

Which of these actresses do you think would be best to play Belle? Let us know on Facebook!