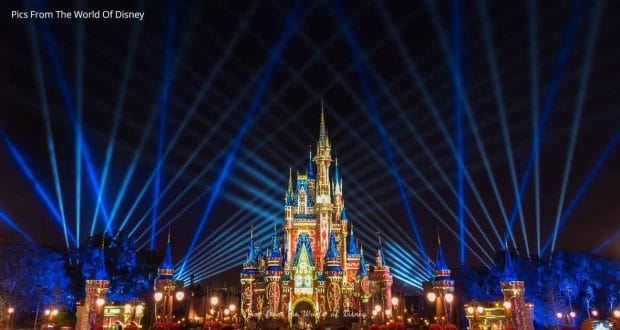 Disney Enchantment, the latest nighttime fireworks spectacular to debut at the Magic Kingdom opened at the start of the Walt Disney World 50th anniversary celebration to mixed reviews.

Some fans fell in love with the use of projection mapping down the buildings of Main Street U.S.A. and new original music, while others felt Happily Ever After was a better show, and arguably was not around as the park’s main fireworks show long enough. And of course, some Disney fans are still mourning the loss of Wishes, the second longest-running fireworks show at the Magic Kingdom (after Fantasy in the Sky), that preceded Happily Ever After. 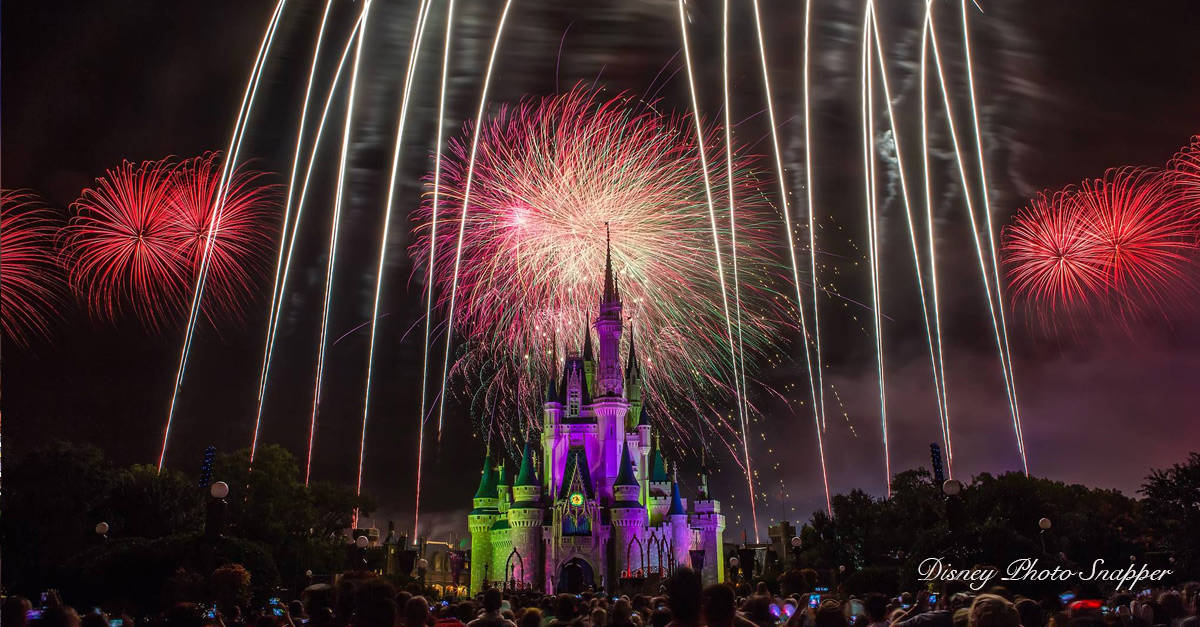 Recently, Guests staying at Bay Lake Tower at Disney’s Contemporary Resort overheard some favorite music from past fireworks shows after the Magic Kingdom had closed for the day. Fireworks did not accompany the music, but Guests who were still up and strolling about outdoor areas of this resort close to Magic Kingdom Park were able to hear some cherished Disney fireworks show music that they likely never expected to hear again.

Wishes ran from 2003 to 2017 in the Magic Kingdom, when it was replaced by Happily Ever After. The two shows feature totally distinct styles of music and storytelling while still sharing classic Disney magic through fireworks and projections.

@ariipariee shared a video clip of both soundtracks for Wishes and Happily Ever After following the event on Twitter:

Disney Enchantment recently debuted on the 50th anniversary of the Walt Disney World Resort on October 1, 2021, offering segments from classic Disney animated films, breathtaking projections running from Cinderella Castle down Main Street U.S.A., and a new original song with “You Are the Magic.” 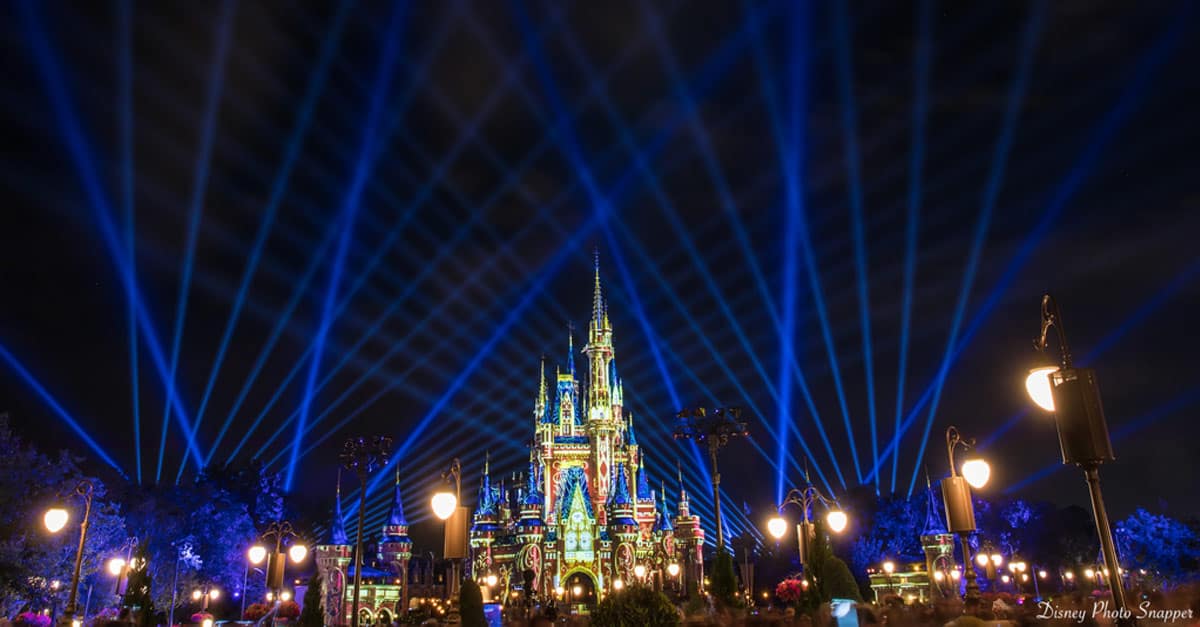 We are unclear at this time why the songs were heard at the Disney resort, playing from the Magic Kingdom after hours, but our best guess has to be that there was some kind of private event taking place in the park. Whether it be “wedding wishes” or a buyout of the Magic Kingdom, it seems possible that a private event could result in some of these cherished songs being played in this Disney park.

Of course, we’d like to think that the reason for these song choices was that the shows will be returning in some capacity to the Magic Kingdom, but that just doesn’t seem likely. We can dream though, right?!