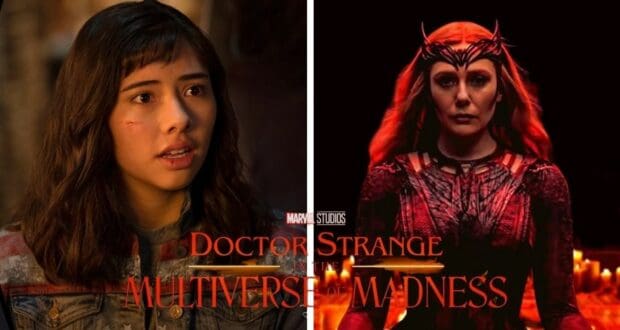 Xochitl Gomez might have just turned 16, but the young Doctor Strange in the Multiverse of Madness actress has already been acting for most of her life both onstage and onscreen. The actress first became well-known after playing Dawn Schafer in the Netflix series The Baby-Sitter’s Club, which is a heartwarming family-friendly series — but Gomez’s new role in Marvel’s shockingly horrific new film apparently made filming challenging at times!

Xochitl Gomez spoke to D23 recently on the D23 podcast and confessed that there were some really “intense scenes” for her character America Chavez. Her co-star Elizabeth Olsen, whose character is involved in almost every single horror scene in the Marvel movie, also said that she found it very difficult to play her role of Wanda Maximoff this time around.

However, for Gomez at least, she credited the “amazing team” behind the camera with supporting her and helping her recover from difficult shoots. “I was so so lucky in the UK to have literally the best women working around me,” Gomez told D23. She specifically thanked her costumer (Anne Lavender Jones) for being “so loving and caring”, the woman in charge of America’s hair and makeup (Emily Dodge, Xochitl’s “best friend on set”), and her “fabulous” stand-in Becky. 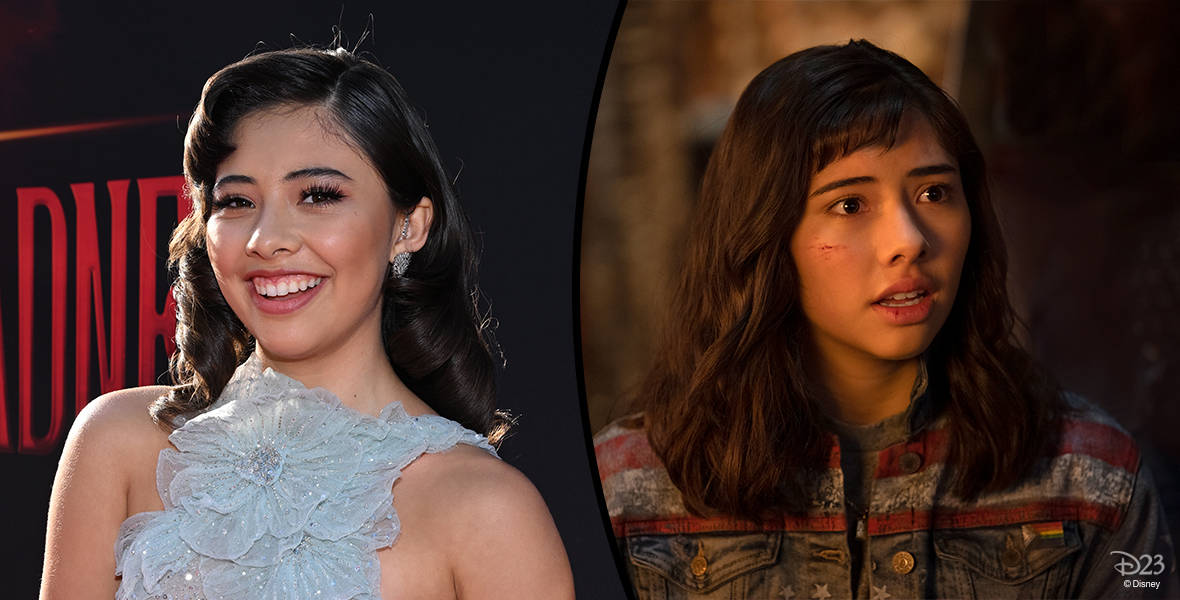 Having a positive start to the day in hair and makeup was apparently crucial for Xochitl when it came to “getting into a good vibe for the day”. She also praised Elizabeth Olsen for her influence on set, as well. “She is just such a pro,” Gomez gushed. “She is amazing in that she keeps one foot in the scene and one foot out. It’s not like she’s cracking jokes [all the time between takes] but she can absolutely leave all that [horror] behind for a moment and be the wonderful Elizabeth Olsen that we love so much. And I was just like literally in awe of that…that is amazing.”

“I can’t tell you how important that [support] was on some of those days where it’s very emotional,” Gomez continued. 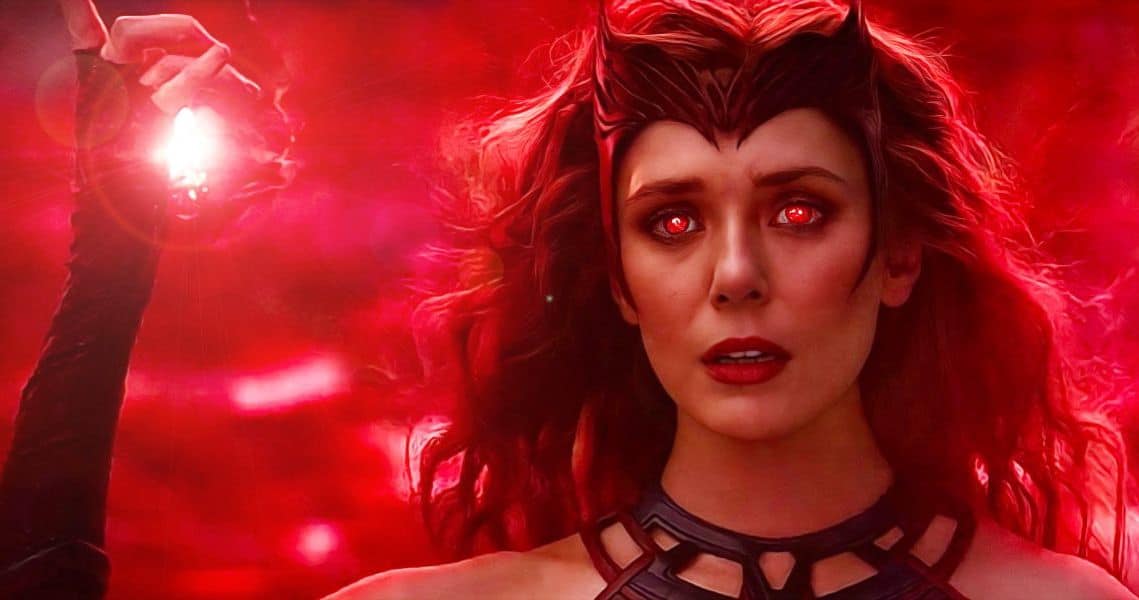 Gomez told Seventeen that the Marvel work environment was also particularly supportive outside of the hair and makeup trailer, and that Olsen helped in another specific way. “Lizzie [Elizabeth] Olsen gave me fantastic advice,” Gomez said. “She told me to never hesitate to share an idea or suggestion with Marvel, that they really care about my input”.

“I did take that advice, I’m not gonna lie,” Gomez added. “On set, I would give my opinion about little things and about my character here and there. It would be really rewarding to actually see it happen when we were filming scenes and I’d be like, ‘Wow, they actually listened and they cared.’ Especially at my age.”

Xochitl Gomez didn’t just have to prepare for her role and endure her role’s taxing effects emotionally and mentally, however; she also had to be in great shape physically. Many Marvel actors can attest to the fact that a lot of wire work is typically involved, and that wire work is very physically demanding work. 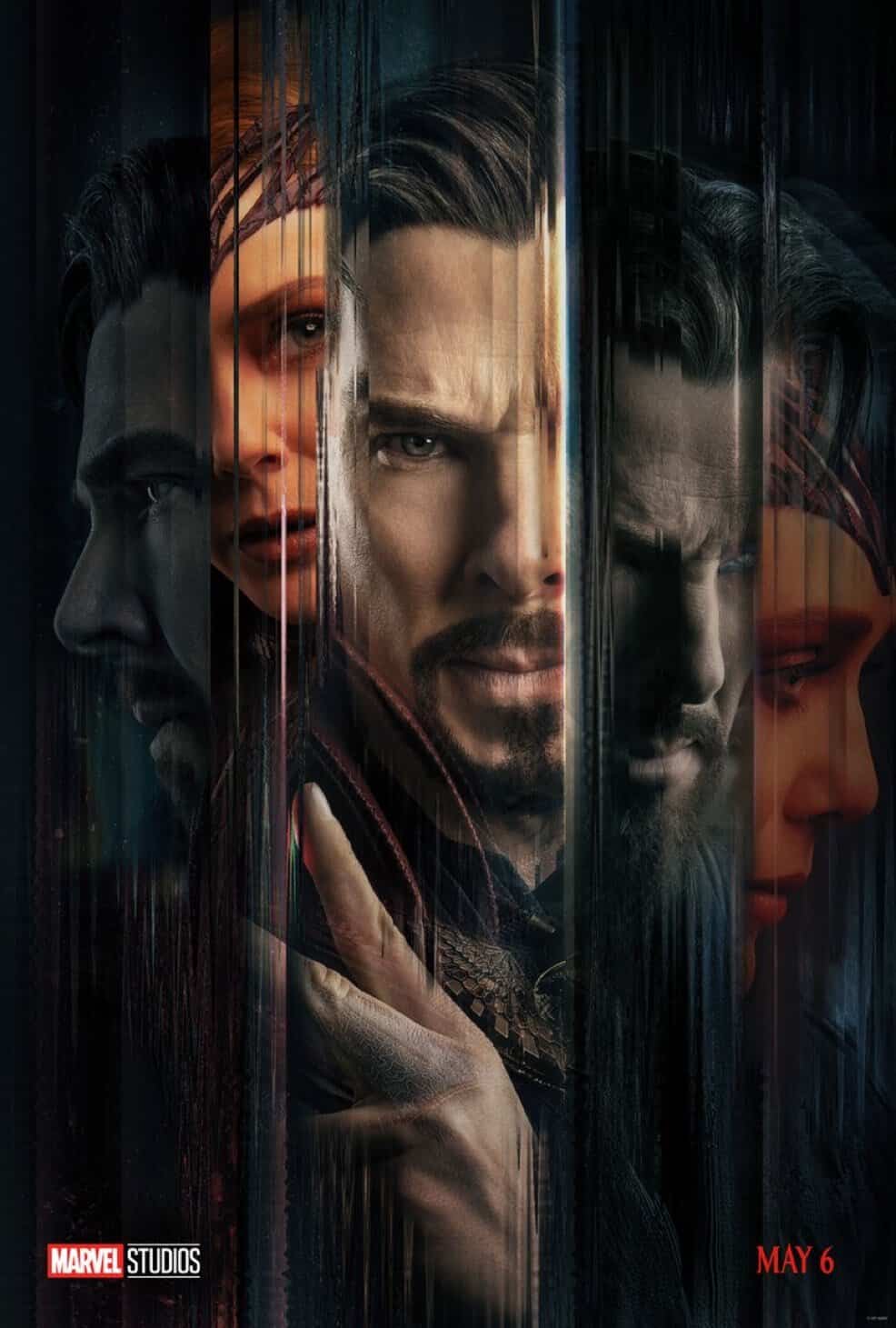 To prepare for her role — even before she got the part — Xochitl began training in an effort to be extra impressive in her follow-up auditions. The Marvel actress already had experience with the martial art wushu, but she expanded her skills further by training independently with a friend in everything from kickboxing to stunt tumbling to Zen training.

Now that Marvel fans have seen Doctor Strange in the Multiverse of Madness, it’s no surprise to see why Xochitl would need some extra support behind the scenes; her scenes are often grueling and stressful, physically and emotionally. Did you like Xochitl’s character America Chavez?