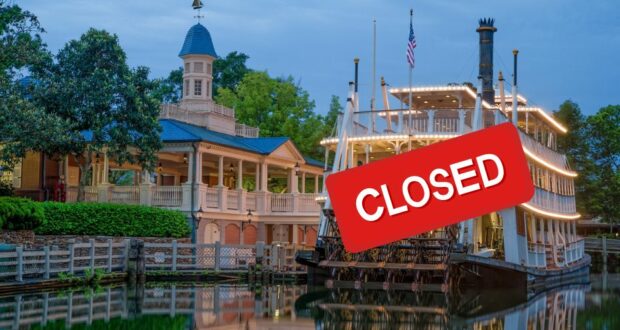 Walt Disney World Resort has been in upheaval lately when it comes to Disney Park ride closures or Disney Park attraction renovations — at least, it seems that way to Disney Guests, who are unaware of the inner workings that lead to rides’ alterations or closures! Most Disney fans are busy being upset about the upcoming permanent closure of the classic Disney ride called Splash Mountain — but another Disney attraction is apparently going to be out of action for a while.

Ironically, the attraction being closed is not far from Splash Mountain (which will be closing permanently soon to make room for the new Princess and the Frog ride called Tiana’s Bayou Adventure). The Liberty Square Riverboat will now be unavailable on the days between August 22 and September 1, 2022 — so if you have a Walt Disney World Resort vacation planned for the last week of August this summer, you will not be able to take a ride on the 47-foot-tall riverboat! 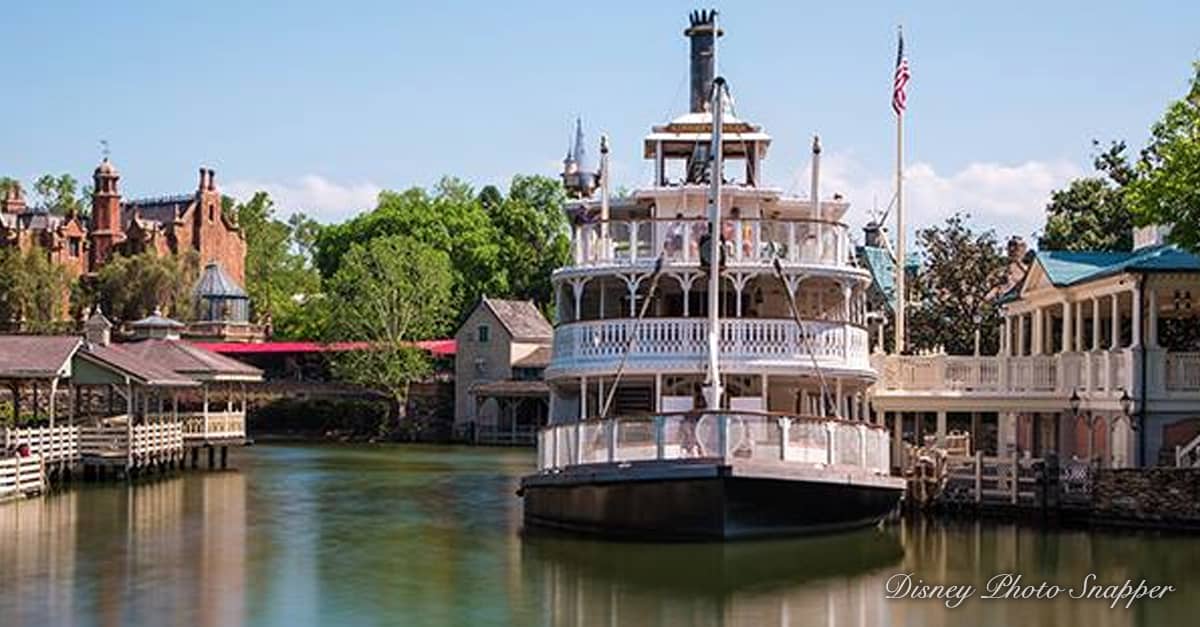 The Liberty Square Riverboat is closed between August 22 2022 and September 1 2022, presumably for routine maintenance.

When compared to attractions like Splash Mountain and Pirates of the Caribbean, the Liberty Square Riverboat might seem lackluster. However, this relaxing boat ride around the equally-underappreciated Tom Sawyer Island can be a peaceful respite on a busy Disney Park day!

Mark Twain narrates a mild journey back in time and an exploration of American history on this soothing boat ride; meanwhile, the Liberty Square Riverboat also provides passengers with access to views of Harper’s Mill, Fort Langhorn, and Wilson’s Cave Inn — not to mention the Big Thunder Mountain Railroad! 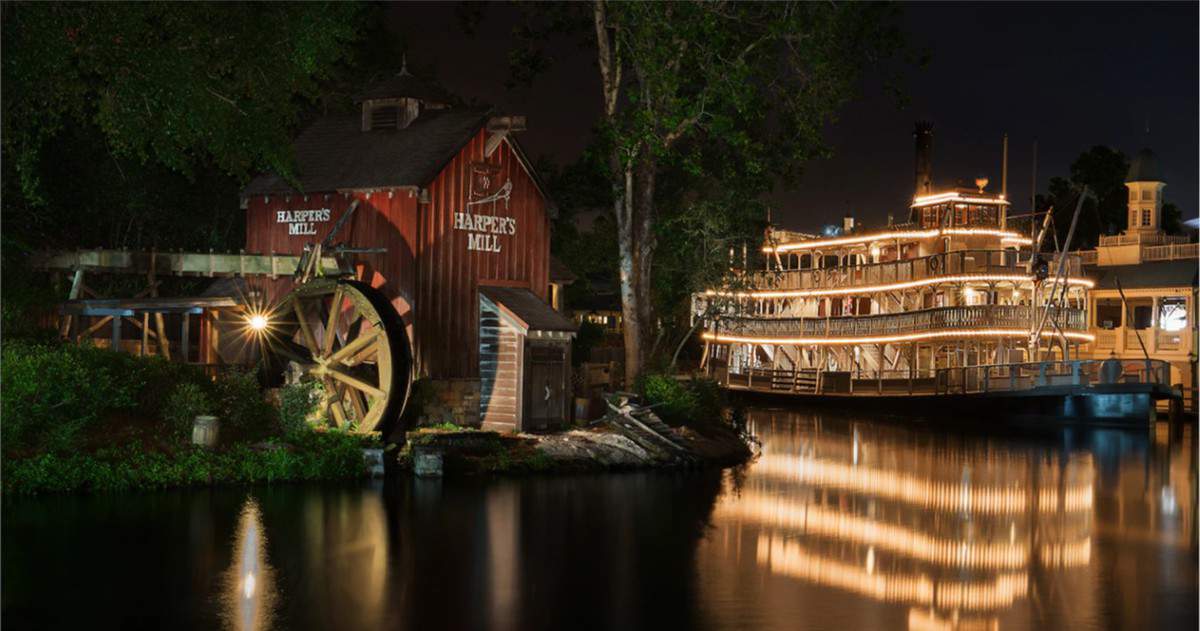 Harper’s Mill on Tom Sawyer Island. The mill can be viewed from aboard the Liberty Square Riverboat. Credit: Disney

For now, the schedule on the Walt Disney World Resort website indicates that the boat ride will be accepting passengers again on September 2, 2022 — and since routine maintenance happened for the riverboat around this time last year, it seems likely that the Liberty Square Riverboat is only being closed for some kind of annual inspection or minor repairs. 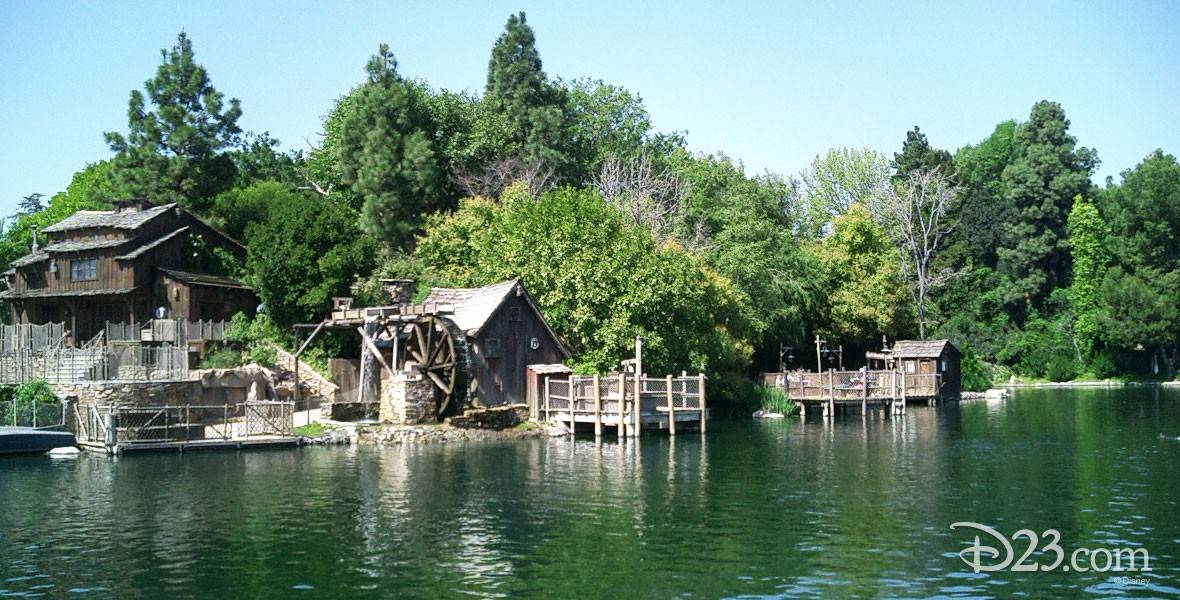 However, Disney has been changing or closing several rides in recent months, so fans of the Liberty Square Riverboat will want to check back with Disney Fanatic for any breaking news about the riverboat’s status — and for now, Walt Disney World Resort Guests who are visiting the Magic Kingdom towards the end of August will have to content themselves with other Disney World attractions.