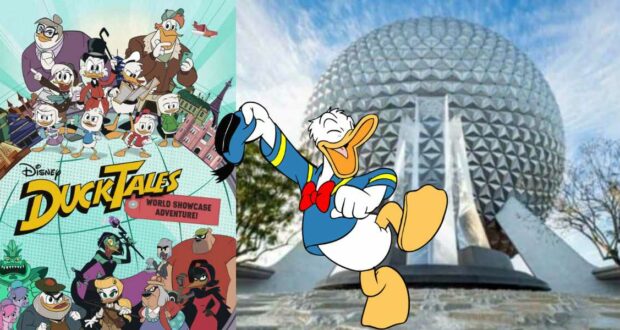 Disney’s DuckTales which was previously announced to debut this year has finally gotten a release date, and it’s coming soon. 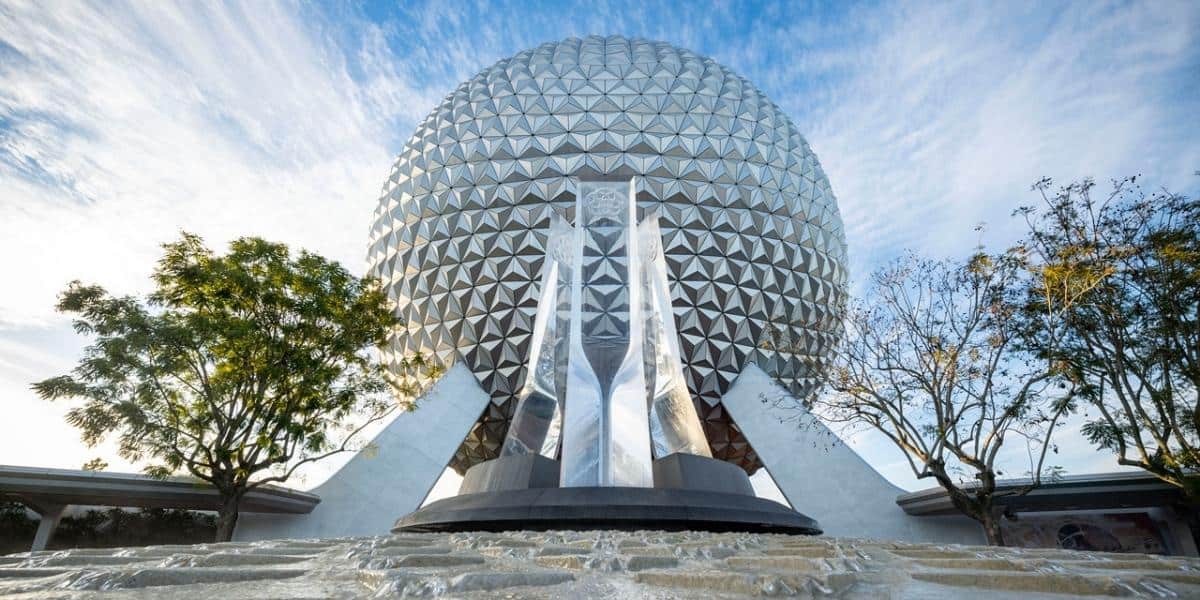 "Join Scrooge McDuck, his nephews & friends as they travel around World Showcase on a quacky quest to find the 7 Plunders of the World – and return them to their rightful owners." pic.twitter.com/TByGcoOO56

“Join Scrooge McDuck, his nephews & friends as they travel around World Showcase on a quacky quest to find the 7 Plunders of the World – and return them to their rightful owners.”

This makeover was previously revealed in 2019 but was delayed due to the COVID-19 pandemic. The DuckTales World Showcase Adventure is expected to be based entirely on the Play Disney Parks mobile app, and the location has previously been themed around Phineas and Ferb, as well as Kim Possible.

According to the description and poster of the upcoming attraction, this scavenger hunt will have appearances from the main cast — Uncle Scrooge, Donald, Huey, Dewey, Louie, Webby, Launchpad McQuack, Ms. Beakley, and Della. Guests will work with the characters to solve a mystery and rewrite history.

Per Gustin’s later tweets, there are treasures hidden in Mexico, Norway, China, Germany, France, Japan, and the United Kingdom. Each country has three missions with one finale — each mission takes 25-30 minutes to finish.

According to Disney, each country has three assignments and one finale; and each mission takes approximately 25-30 minutes to complete. pic.twitter.com/rr09OKLOJo

When you complete a mission in a country, you receive an achievement in the Disney Play App, and when all countries are completed, you unlock a playable finale mission.