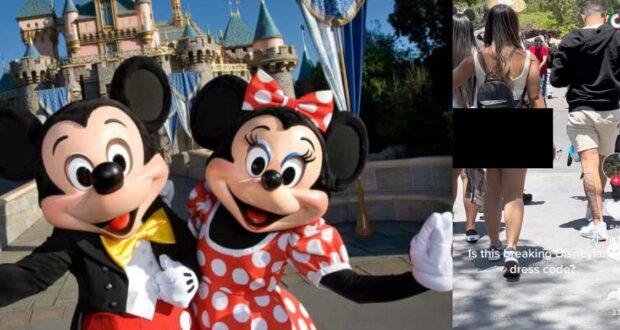 Many Disney fans are in an uproar over a Disney Guest filming a half-naked fellow Guest at the Disney Parks.

The Walt Disney World Resort and Disneyland Resort are known to be some of the best Disney vacation spots. But, there have been a fair few issues at the Disney Parks recently, be that because of Guests behaving in less than stellar and unacceptable ways or because of problems on account of the Park or the Walt Disney Company itself. Things have been up and down enough that recently the Universal CEO made some rather pointed remarks about Disney as an industry leader. 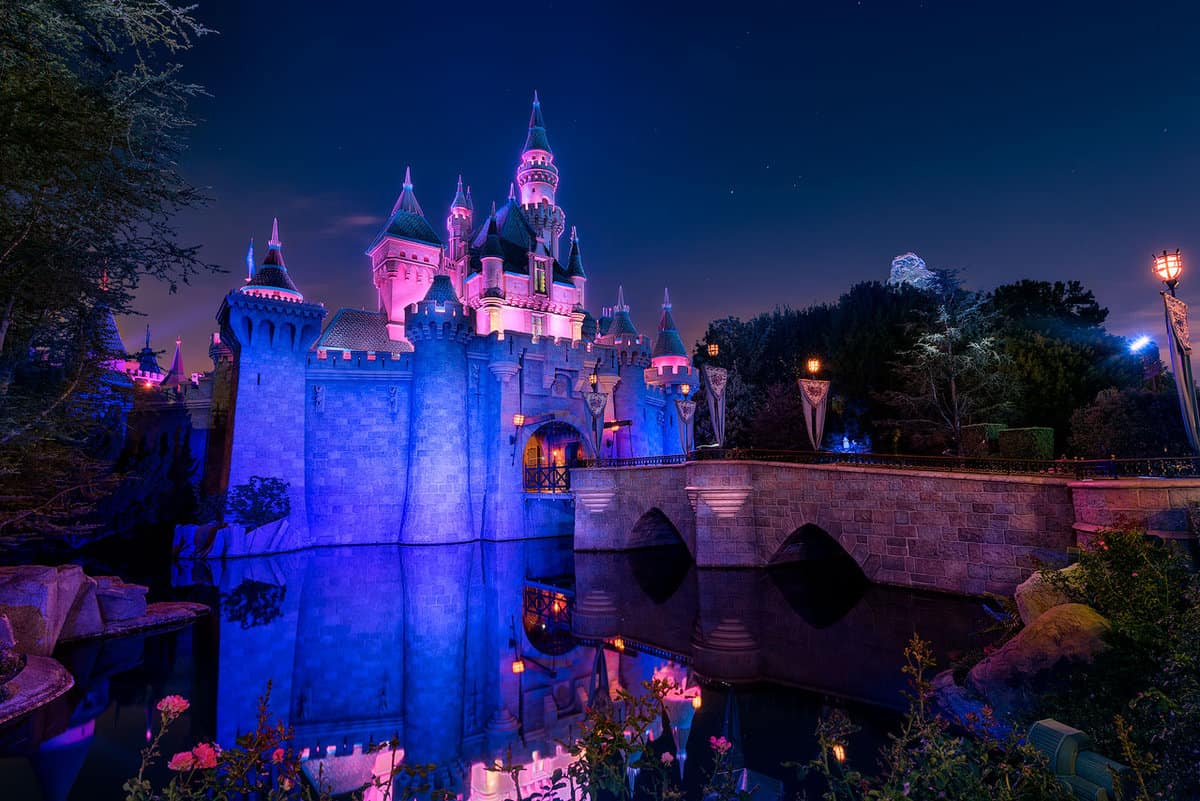 DiDisney Guests have been known to behave in some unacceptable ways. So much so that some fans have even argued that “rude and entitled” Guests are the reason that visiting a Disney Park is no longer as magical as they once were.

One way that Guests can flout Disney rules and create ana arguably unsavory experience for fellow Guests is by violating the Disney Theme Park dress code. But this week, a situation arose involving the Disney dress code that had many questioning another Guest’s behavior.

Disneyland Park Guest Arturo Guzman took a video of a Guest wearing incredibly short shorts and shared it to TikTok with the caption, “Disneyland dress code?”

There were many commenters who said the Guest should have been dress-coded. “It’s a family environment,” said @bianca65571. Another user Ana Esponiza said “Seriously and they gave a guy with a tshirt a citation but yet they don’t do anything about this.

However, other users questioned Guzman’s filming of the Guest at all. “You recording her and posting it is creepy,” @eah1289 commented. Another user, “@grabthedollar, added, “Ehhh i mean ive bought shorts without knowing how much they ride up until waaaaay later.”

The Disneyland policies, including the dress code, exist to provide a safe environment to enjoy the Disney experience. Any violation of it is not recommended to maintain the family-friendly atmosphere of the Parks.