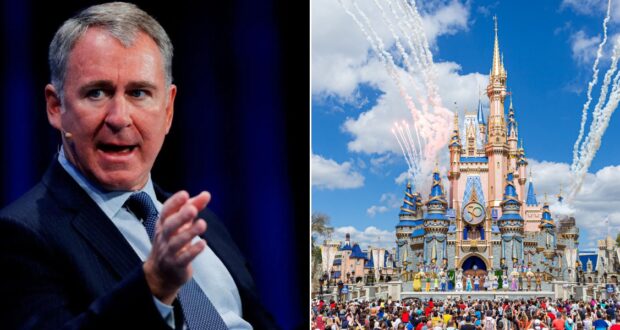 It is the season of giving, and one billionaire business owner decided to give a Walt Disney World vacation to 10,000 of his employees and their families (including 2,500 kids). 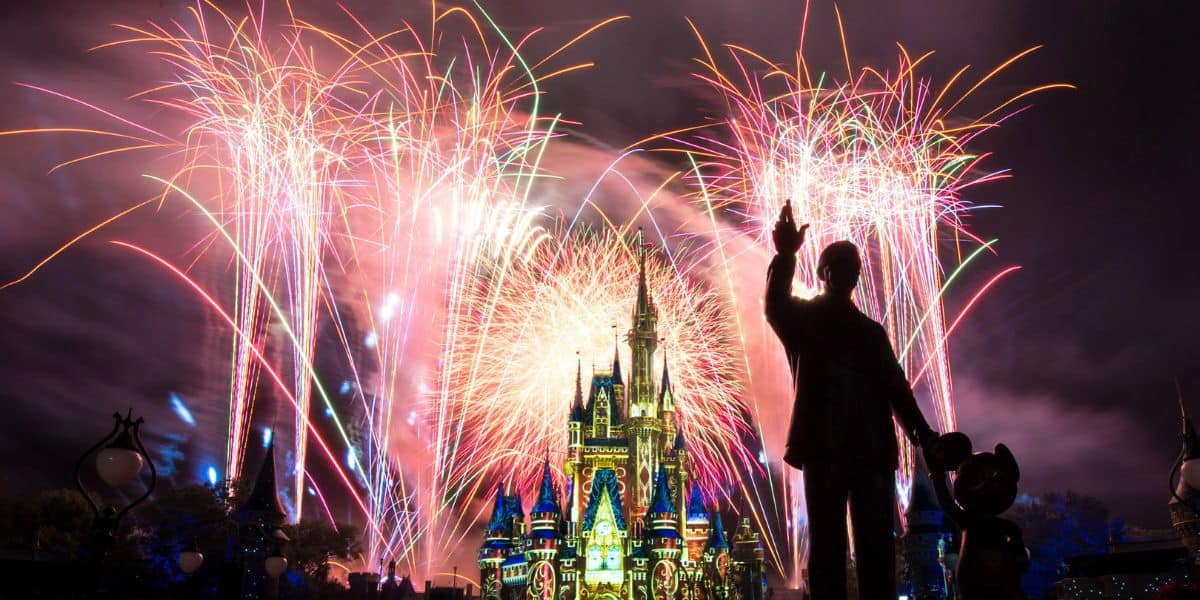 According to the New York Post, Citadel CEO Ken Griffin made the enormous purchase in honor of the 20th anniversary of Citadel Securities and the 32nd anniversary of the hedge fund, as well as impeccable returns on an otherwise tumultuous year for their industry:

The hedge fund firm, which manages $59 billion in assets, told investors its flagship Wellington fund returned roughly 32% through the end of November, a dramatic contrast to much of Wall Street and the economy at large.

The Citadel Global Fixed Income Fund is up 28.1% for the year, while Citadel Tactical Trading is up 22.4% and Citadel Equities Fund is up 17.8%, an investor said. 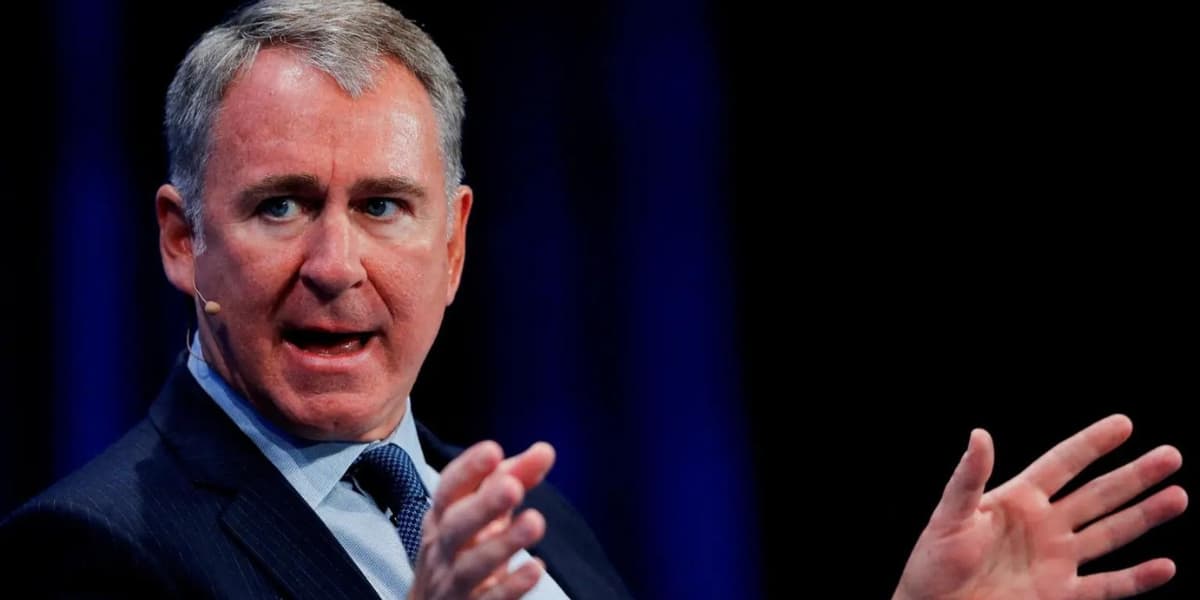 Griffin reportedly picked up all expenses, including flying employees into Orlando, Florida, from Houston and New York to Paris and Zurich, hotels, and lavish meals. He also picked up the tab for a Cold Play concert.

“We have built the most extraordinary team not only in our history — but also in the history of finance,” Griffin told the crowd, the spokesman said. “We have an incredible future ahead of us – and I look forward to the chapters yet to be written.”

The Walt Disney World Resort continues to be a destination for group functions from charity foundations to political conventions. It is unclear at this time just how much Griffin spent on this enormous give-back to his team and where it ranks among the most money spent by a single person at The Most Magical Place On Earth.