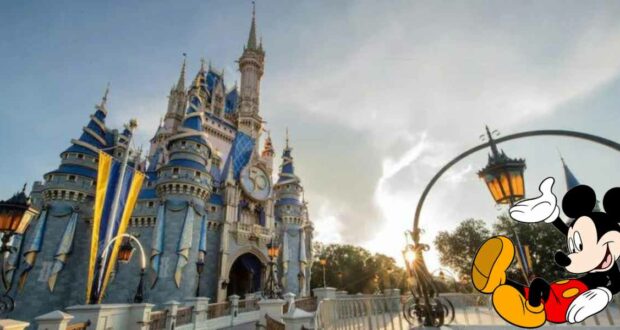 Whatever else Disney fans may or may not be, one cannot deny the community is undoubtedly loyal to the House of Mouse.

The Walt Disney World Resort in Central Florida and the Disneyland Resort in Southern California are known for being “The Most Magical Place on Earth” and the “Happiest Place on Earth.” Whichever Theme Park you choose to go to—Magic Kingdom, EPCOT, Disney’s Hollywood Studios, or Disney’s Animal Kingdom. Guests flock to the Disney Park to get their taste of the Disney experience and Disney magic by frequenting their favorite ride, attraction, nighttime spectacular, or show.

Recently, however, Disney has been facing a lot of criticism. As many fans know, it’s been an eventful few weeks for Disney Parks and Disney fans. November 20, 2022, saw the exit of former Disney CEO Bob Chapek and the return of his predecessor and current Disney CEO Bob Iger. Along with this, over the next week, many of Chapek’s allies were also let go, so much so that people speculated on the safety of CFO Christine McCarthy’s job. Part of the reason that so much was up in the air and chaotic is because of decisions that some of this leadership had made—think rising prices, the Genie+ system, the bad behavior of Guests and more.

Disney Guest and Reddit user u/naptime11887 prompted the discussion by asking the question,

My Honeymoon and the longest trip I’ve ever taken to Disney is in 56 days! I’m STOKED. I haven’t been since Jan of 2019. What are your fav new things about the parks?

I know there have been a lot of crappy changes, but I’d love to hear what people feel are great additions since 2019! 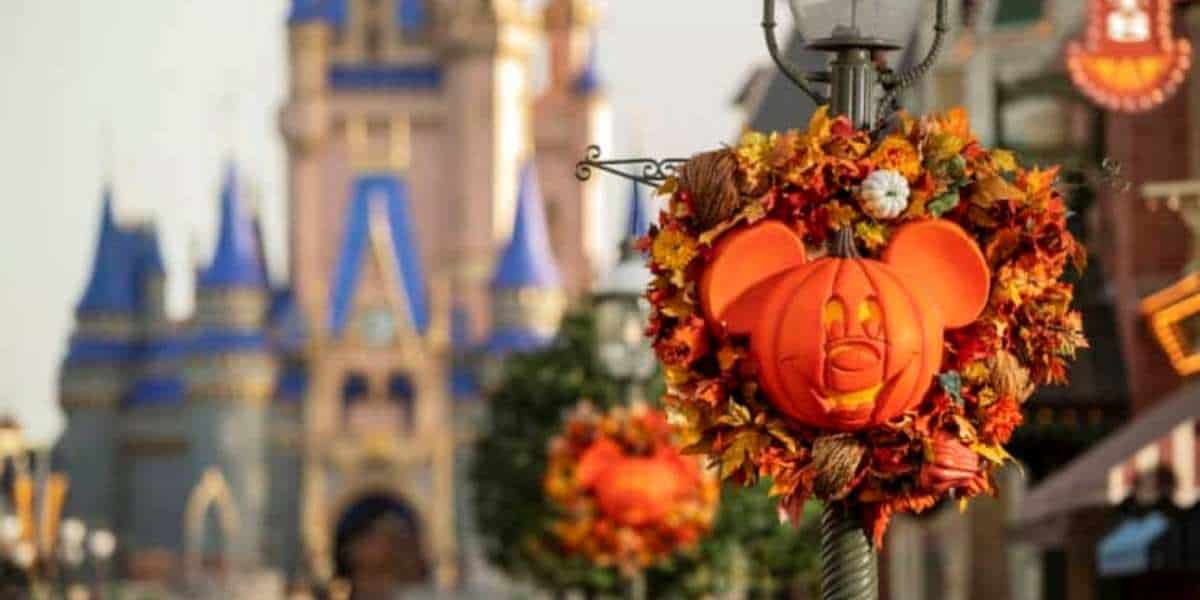 U/BenEBoy24 shared, “Disney has done some dumb things that definitely deserve their fare share of criticism, but there’s no denying that you don’t have a lot to look forward to after 3+ years away from the parks.”

The user also further shared that the OP could look forward to “Fantasmic!” being back at Hollywood Studios and new rides including Mickey and Minnie’s Runaway Railway and Star Wars: Rise of the Resistance opening. They added Disney Springs continues to increase their offerings of unique shopping and dining experiences and deserves at least a half day of your attention. Finally, they concluded saying the water parks have been refurbished and updated as well. 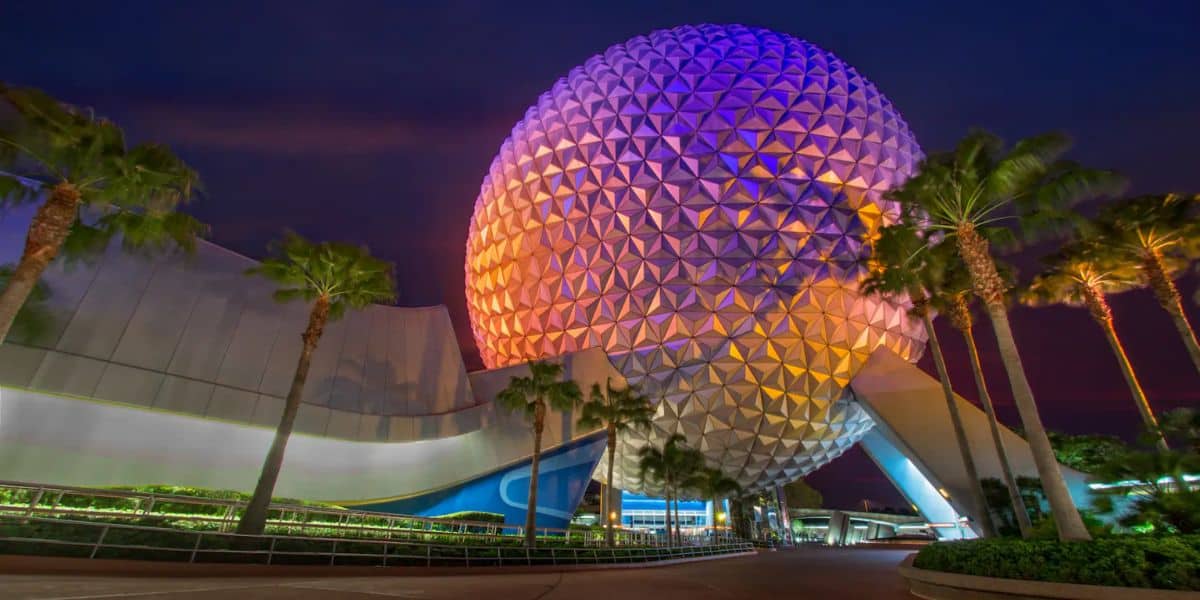 Fellow commenters seconded many of these suggestions and also added that the OP could look forward to “Cosmic Rewine” in EPCOT as well as “Space 220 restaurant at EPCOT.”