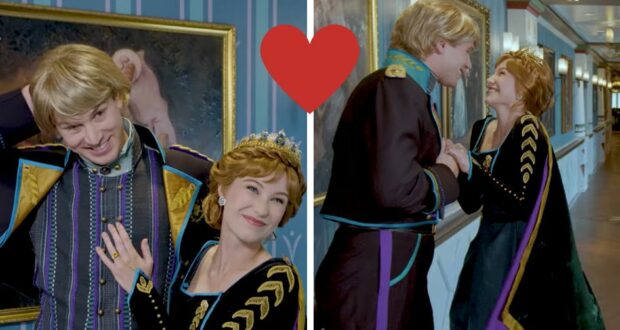 It seems safe to say that Disney Park Cast Members and Disney Resort employees have been put through the wringer lately. Whether it’s very low wages or inappropriate Guest behavior that they are facing, these Disney employees and Disney performers often have to face some considerable challenges during their workdays — especially when playing face characters in front of audiences — but one group of Cast Members just wowed fans with an impromptu scene that they performed aboard the Disney Wish cruise ship! 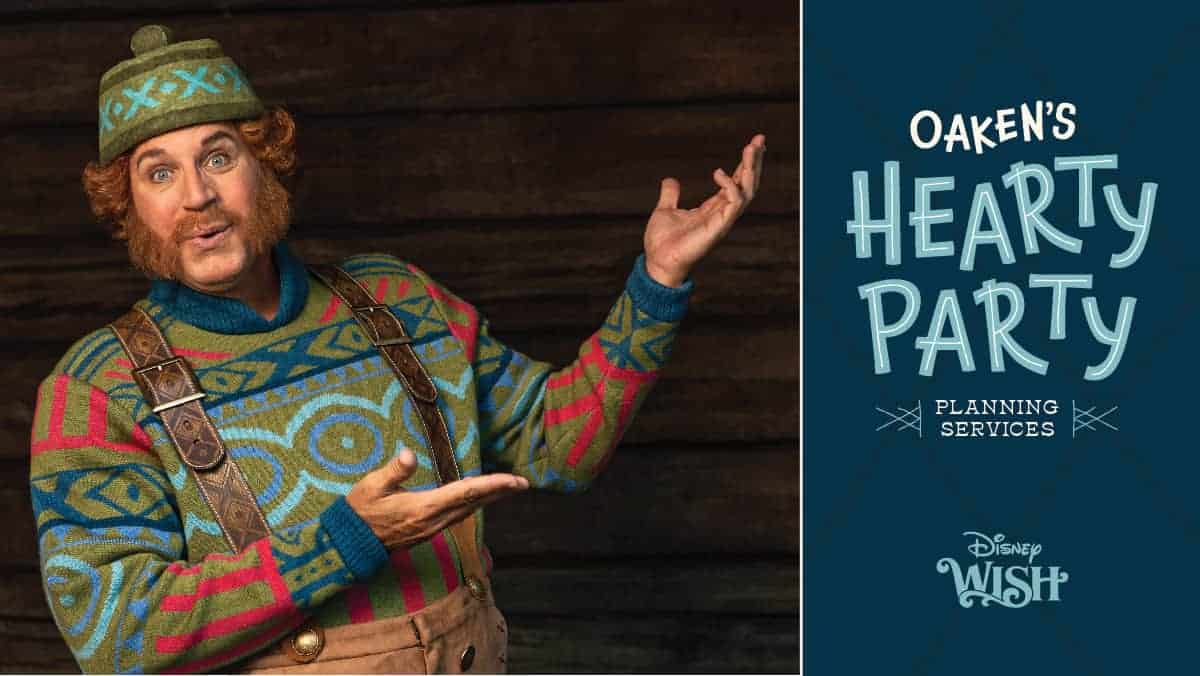 This catering service is actually part of the premise for the character-filled dining experience called Arendelle: A Frozen Dining Adventure, in which Oaken’s catering service (Hearty Party Planning Services) has supposedly been hired by Elsa and Olaf to hold the engagement party for Queen Anna and Kristoff, who are finally getting married!

In order to promote this dining experience, four Cast Members playing Oaken, Queen Anna, Elsa, and Kristoff got into character and acted out a scene in which Oaken invites the happy couple and the ice princess to the engagement party. You can see the scene in the Youtube video below; Oaken also invites Queen Anna and Kristoff to play a game of ‘How Well Do You Know Each Other’!

Short promotional videos and scenes like these are nothing new for Disney, but fans have been particularly impressed by these particular Cast Members’ acting skills. Fans have enthused about Anna and Oaken, with one person commenting that “the actress who plays Anna in this absolutely NAILED the part. All the mannerisms and body movements and the way she speaks it’s like she jumped out of the film” and  another person admitting that they “honestly have a crush on Oaken.”

Other fans pointed out Elsa’s comedic timing (since she interrupted the engaged couple’s game) and praised the video’s on-point color scheme, since it matches the style of Arendelle so perfectly — even though it does run the risk of, as one person put it, looking like “IKEA on steroids”.

Frozen Cast Members on Disney’s newest cruise ship are not the only Frozen performers and Arendelle citizens to receive high praise; the four stars from the Frozen films who play Anna, Elsa, Olaf, and Sven / Kristoff are also about to be honored as Disney Legends! 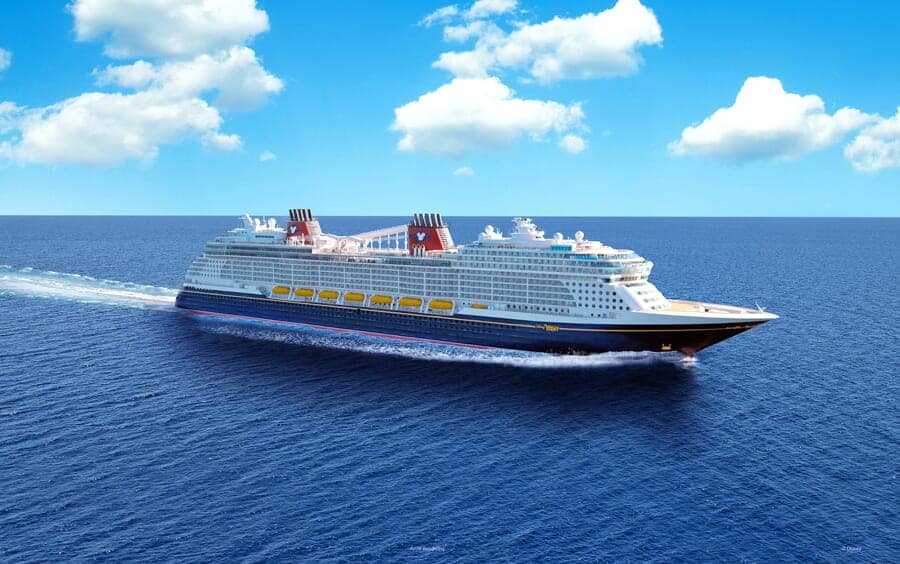 Are you a big fan of Frozen and the Arendelle royals? Have you been able to try out a Disney cruise aboard the Disney Wish and enjoy Arendelle: A Frozen Dining Adventure? Let us know on Facebook!