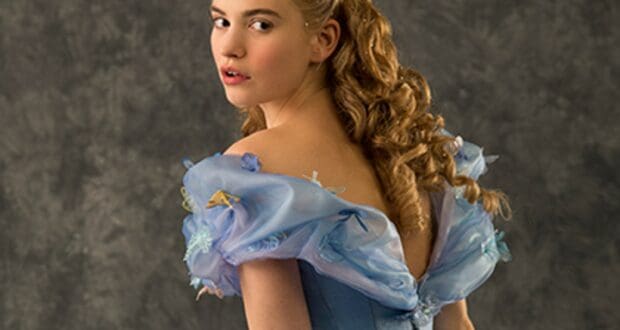 If you’re not already familiar with Lily James due to her role as the iconic Disney princess Cinderella, her role on Downton Abbey, or her charitable work, then now is the time to notice the English actress! Lily James won many audience members’ hearts when she played Cinderella (and garnered lots of praise from co-stars, who confirmed that she has a lot in common with the good-natured, good-hearted Disney princess), and now the actress is taking on another romantic role in a new romantic comedy. 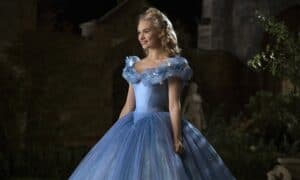 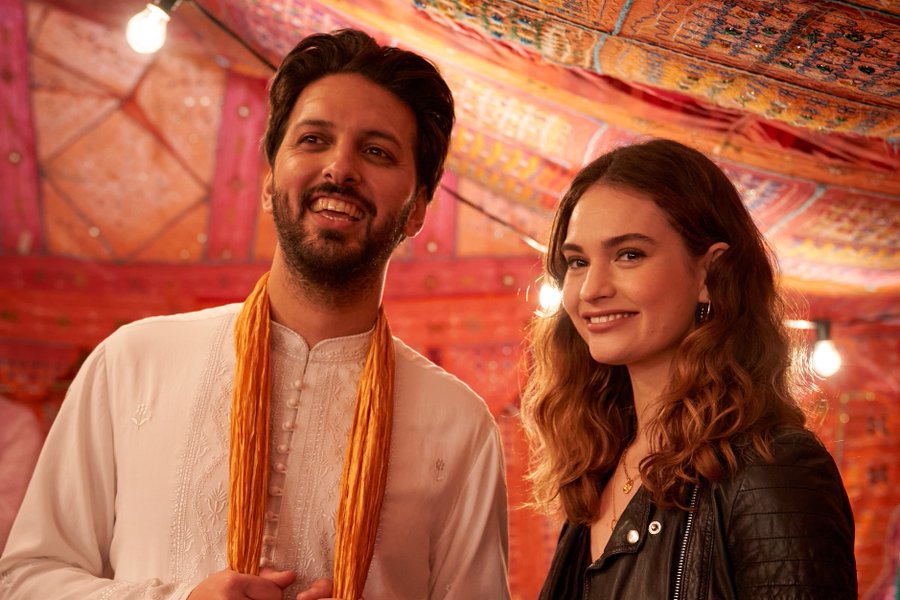 The movie’s working title is What’s Love Got to Do With It; it stars Lily alongside Shazad Latif (who is best known for Star Trek: Discovery), and is essentially a “cross-cultural British” rom-com. According to Variety.com, “The film follows documentary filmmaker Zoe (James), for whom swiping right to find Mr Right has only delivered bad dates and funny anecdotes…For her childhood friend and neighbour Kazim (Latif), the answer is to follow his parents’ example and opt for an arranged marriage with a bright and beautiful bride from Pakistan. As Zoe films his hopeful journey from London to Lahore to marry a stranger, chosen by his parents, she begins to wonder if she might have something to learn from a different approach to finding love.”

Since this is a romantic comedy, it seems likely that Zoe and Kazim will end up together! Emma Thompson is also in the movie, playing Zoe’s “opinionated mother”, which will no doubt provide for some laughs. Apparently the main question in this film is “How do you find lasting love in today’s world?”. The film is scheduled to come out in 2022.

How do you find lasting love in today’s world? 💕

A first look at What’s Love Got To Do With It – directed by @shekharkapur, written by @Jemima_Khan and starring Lily James, Shazad Latif and Emma Thompson. Coming to cinemas 2022! pic.twitter.com/4ufH90onKc

Coincidentally, Lily and Shaza both have Disney connections! Lily obviously played Cinderella opposite Richard Madden, and now Shazad Latif will be starring as Captain Nemo in the upcoming Disney+ series Nautilus. Lily has also been turning heads recently for her role as Pamela Andersen. Have you been following Lily or Shazad’s career?