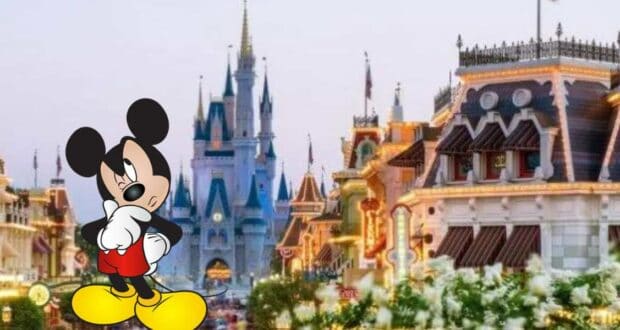 Disney seems to have broken the fourth wall recently and actively acknowledged it has competition in a way it’s never done before.

The Walt Disney Company, a giant coming on its 100th year, has been in a league of its own for decades. The giant is known for its powerful brands like Disney Pixar, Lucasfilms, and Marvel, as well as its Disney Resorts, like Walt Disney World Resort and Disneyland Resort.

Disney is known to be an incredibly immersive experience. So much so that the Mouse House rarely even acknowledges anything outside the Disney universe. In a sense, considering how powerful they are and how much they own, they’ve never had to. But now, it appears that’s changing.

Disney has been on the receiving end of much criticism, with many fans believing the Disney magic is gone. And perhaps in response to that, Disney has now started acknowledging their competition. 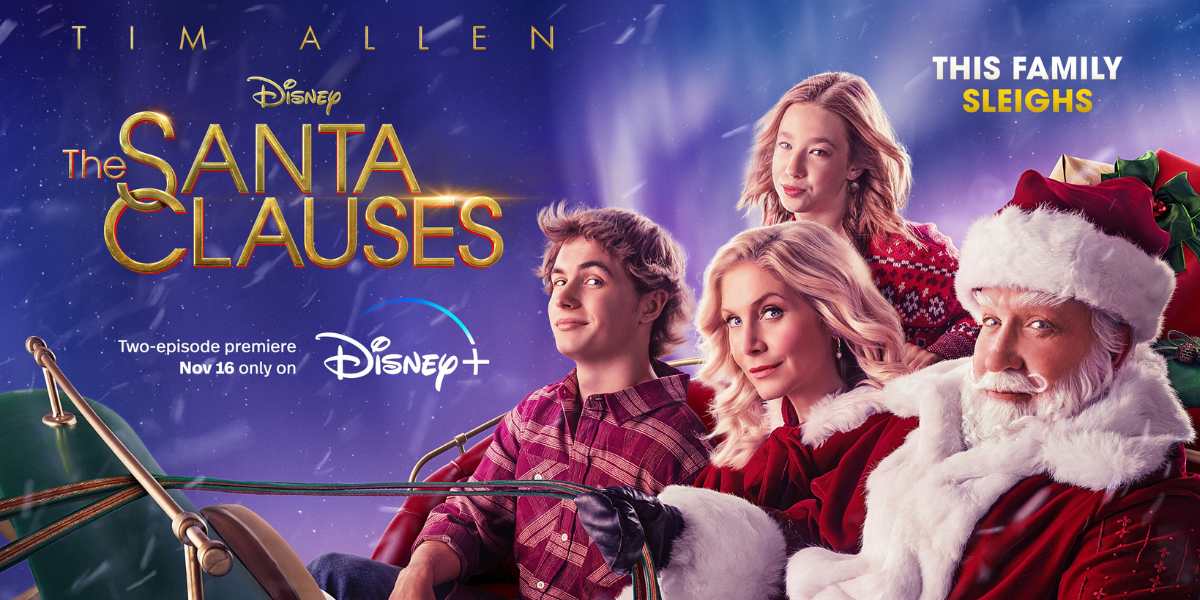 In recent Disney+ release, The Santa Clauses, we see Scott Calvin (played by Tim Allen) take a trip down south to meet with his son Charley. Scott Calvin is wearing a white soup with a top hat, and Charley asks him if he’s getting ready to “open Jurassic Park.”

Subtle as this might be, it certainly points to a change from the past behavior of the Mouse House. In the past, Disney shows and entertainment would never even acknowledge that something outside the World of Disney existed, much less mention it as a part of a contemporary reference in a premier show. 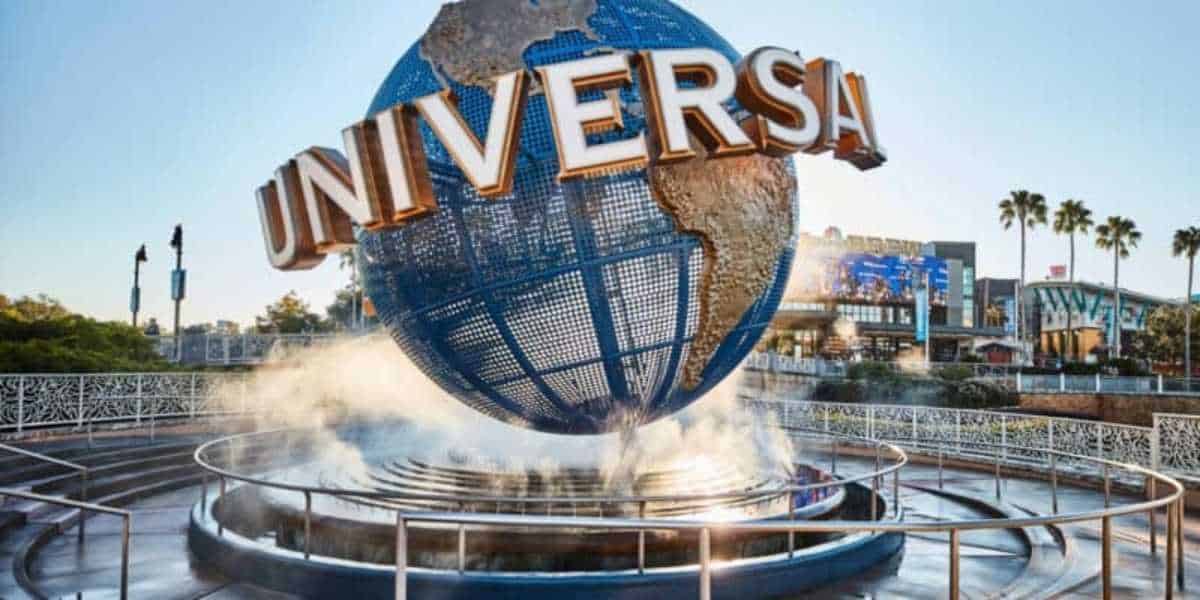 It is definitely not news that Disney has had competition recently. Along with its criticism, Universal Orlando has been praised for its accessible prices, fun atmosphere, and great rides. In fact, per recent reports, the Theme Park was even surpassing the Disney Parks.

While Disney seems to still be beloved by many fans even with its issues, it’s worth noting this marked change from the norm. Perhaps there are new times upon us in the World of Disney.