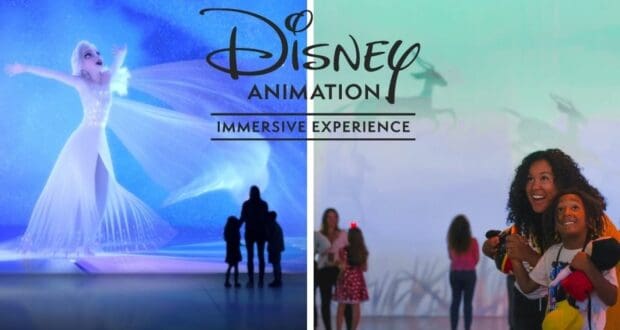 Disney Animation: Immersive Experience is a new exhibit coming to several cities in America, starting this December in the city of Toronto. If you haven’t been able to pay a visit to Walt Disney World Resort or Disneyland Resort recently — or you have, but simply love Disney’s old-school animation and find the behind-the-scenes of Disney and Pixar’s animated worlds to be enthralling — then you will want to pay this unique animation immersion a visit!

Step into the magic and experience the wonder with Disney Animation: Immersive Experience, which will debut this December in Toronto! ✨ More cities will follow in 2023. Learn more: https://t.co/GjWKQejfGN pic.twitter.com/3IWqrIIQDH

Judging by the descriptions on the Disney Animation: Immersive Experience website (which is already up and running if you want early access to perks like discounts, extra content, and advanced access to tickets), this exhibition will be a sort of combination between the new interactive Disney Wish adventures (which let Disney fans get as close to their favorite Disney characters’ stories as they can) and the lighting-infused nighttime spectaculars that feature lots of incredible projections and musical accompaniments. 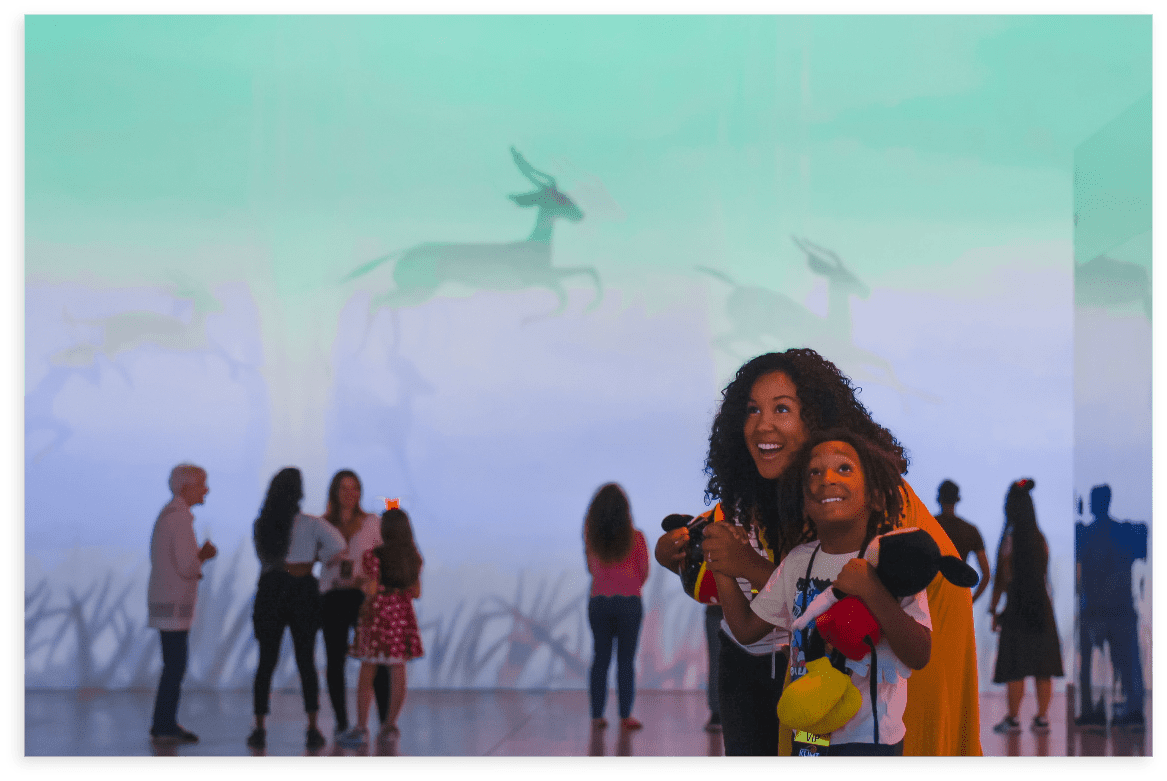 Guests will apparently be given the chance to experience singalongs as their favorite Disney songs are played — most likely including some power ballads from Walt Disney Animation Studios movies like “How Far I’ll Go” and “Show Yourself,” judging by the website’s photos — and to enjoy “custom-designed features [that] will take [their] Disney experience to the next level.”

The website calls the Disney Animation: Immersive Experience “an innovative celebration that takes you inside the greatest films of Walt Disney Animation Studios, from their very earliest, groundbreaking features to the beloved hit movies of today.” You can expect appearances from the cast of Encanto, The Lion King, Zootopia, Aladdin, Big Hero 6, and plenty of other animated Disney films! 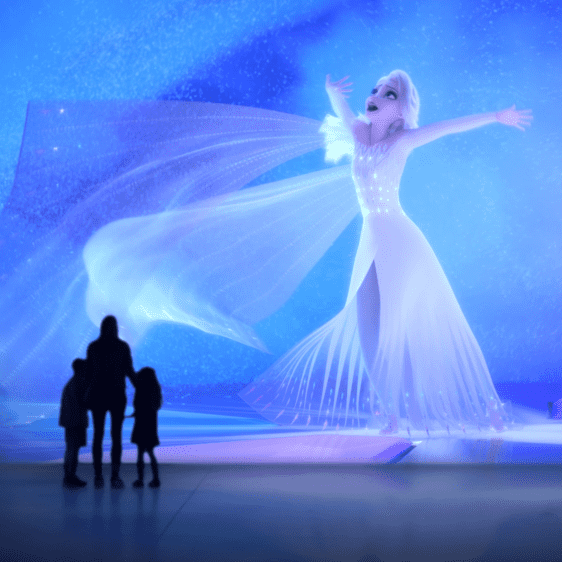 This new Disney experience is coming to Boston, Cleveland, Colombus, Denver, Detroit, Las Vegas, Minneapolis, Nashville, San Antonio, and (as previously mentioned) Toronto in December of 2022. Tickets will be on sale soon, and anyone who buys VIP tickets or Premium tickets will have access to special features like “light up technology” during certain parts of the Disney exhibition!

Are you a Disney fan who is going to pay this Walt Disney Animation Studios “immersive experience” a visit?