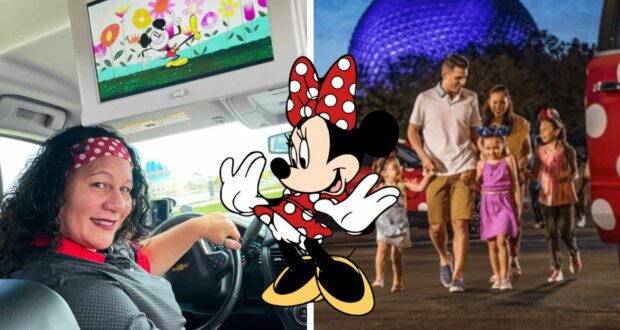 Disney fans’ reactions to Walt Disney World Resort upgrades and changes have been mixed in recent months — with many Disney Guests leaning towards dissatisfaction rather than excitement when it comes to the new directions that the Walt Disney Company seems to be taking — but there is one new upgrade that seems like it could please everyone!

The Minnie Vans, which are inspired by Minnie Mouse and serve as private ride-share transportation for Disney World Guests in collaboration with the company Lyft, have just gotten a fun new bonus for passengers.

If you choose to pay for the Minnie Van transportation service instead of using complimentary Disney Resort transportation (such as buses between Disney Resorts, boats, the iconic Disney monorails, and the well-known Disney Skyliner), then you are going to be treated to some entertainment during your rides! 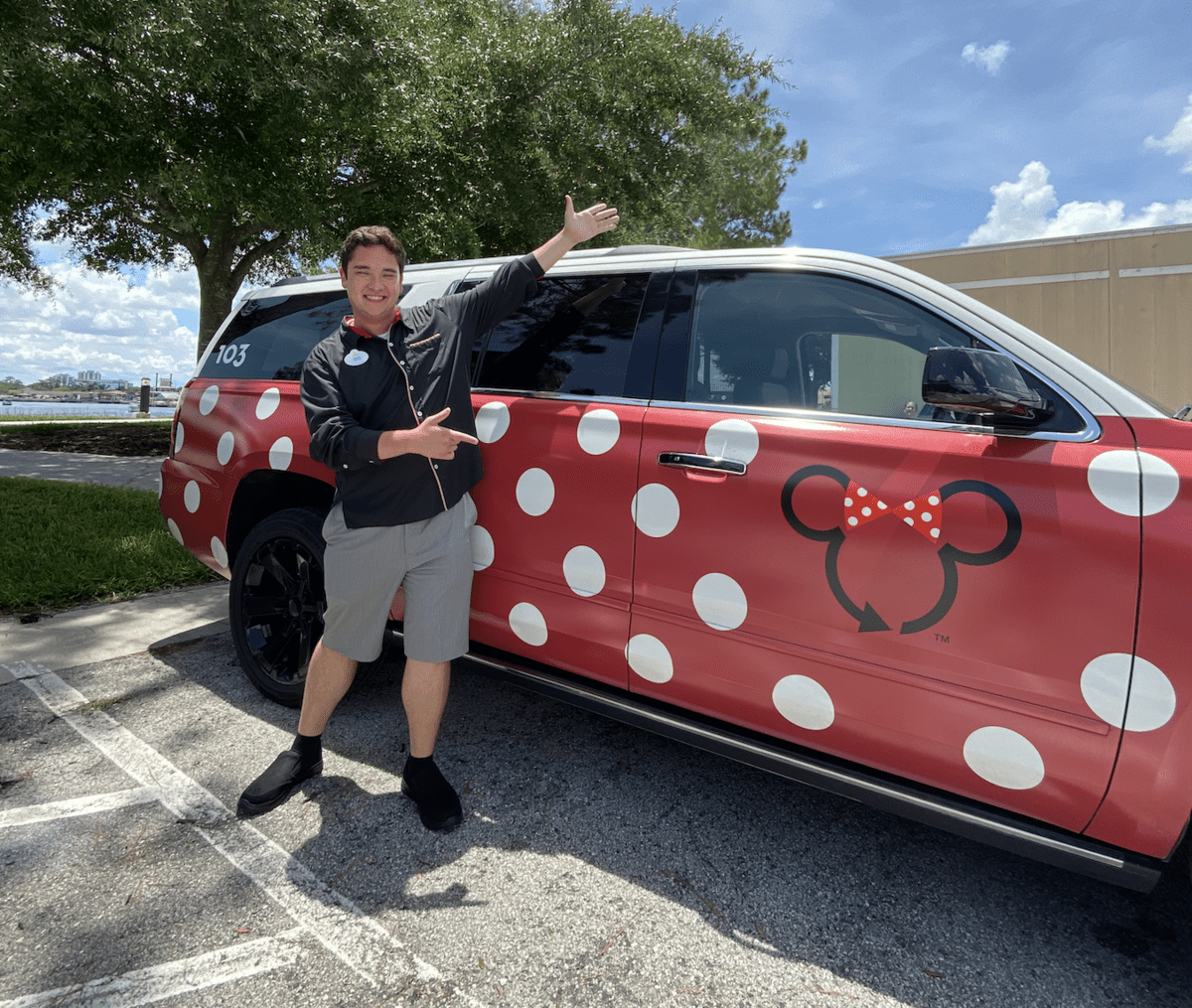 According to the Walt Disney World Cast and Community Facebook Page, the Minnie Van service from Disney will now include classic Mickey Mouse short films. The official announcement reads as follows: “Hot dog! Rolling out in vehicles over the next couple of weeks, the award-winning animated shorts “Mickey Mouse” are being added to our Minnie Van Service Connected by Lyft.”

“These timeless stories will bring out the inner child in your whole family, watching cartoons featuring Mickey and all of his pals,” the announcement continues. “Guests can ask their Cast Member driver – like Carmen here! – to turn up the volume and turn up the fun while zipping around Walt Disney World!”

The Minnie Van driver, Carmen, is shown in the photo below. 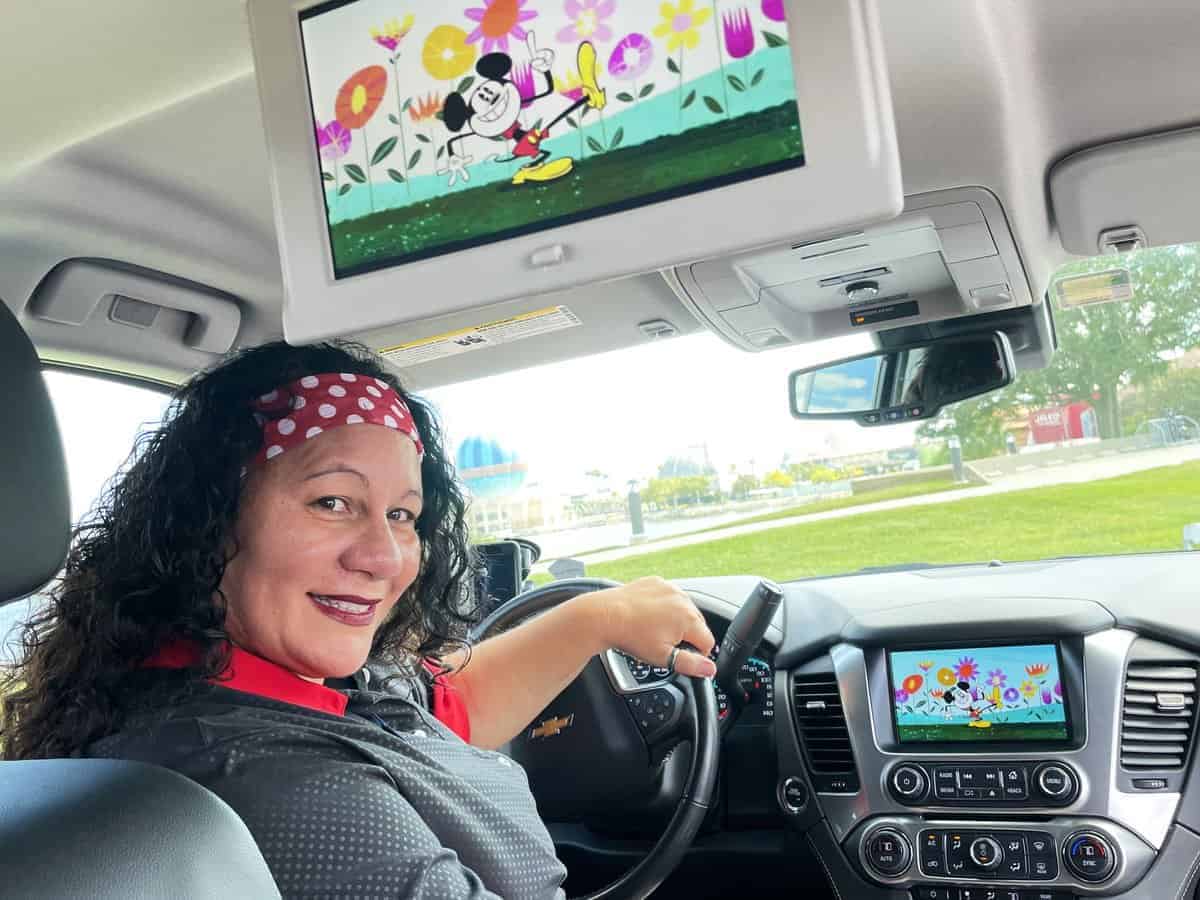 Watching some fun Mickey Mouse animated shorts will certainly be a fun touch of whimsy for passengers — and a way to stay in touch with Disney magic in between Disney Parks and Disney vacation experiences — but some Disney fans will also be hoping that this upgrade is a sign that Disney is planning to finally bring back the airport transfer portion of this service. Airport transfers to and from Orlando International Airport (also known as MCO) have been tricky for Disney World Guests ever since the Magical Express Service ended earlier in 2022, and since Minnie Vans used to provide airport transfers as part of their service, many Disney fans will most likely take the addition of enhanced entertainment to the Minnie Vans as a sign that Disney World is prepping these vans for a bigger job!