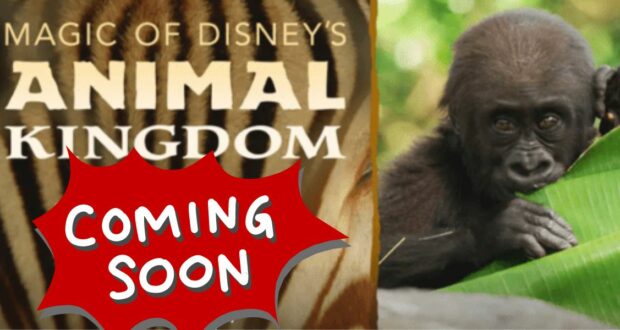 If the Animal Kingdom and all of the work that goes on behind the scenes to take care of African and Asian animals in the Disney Park — not to mention helping endangered species like the okapi to replenish their numbers — is something that intrigues you, then take note! 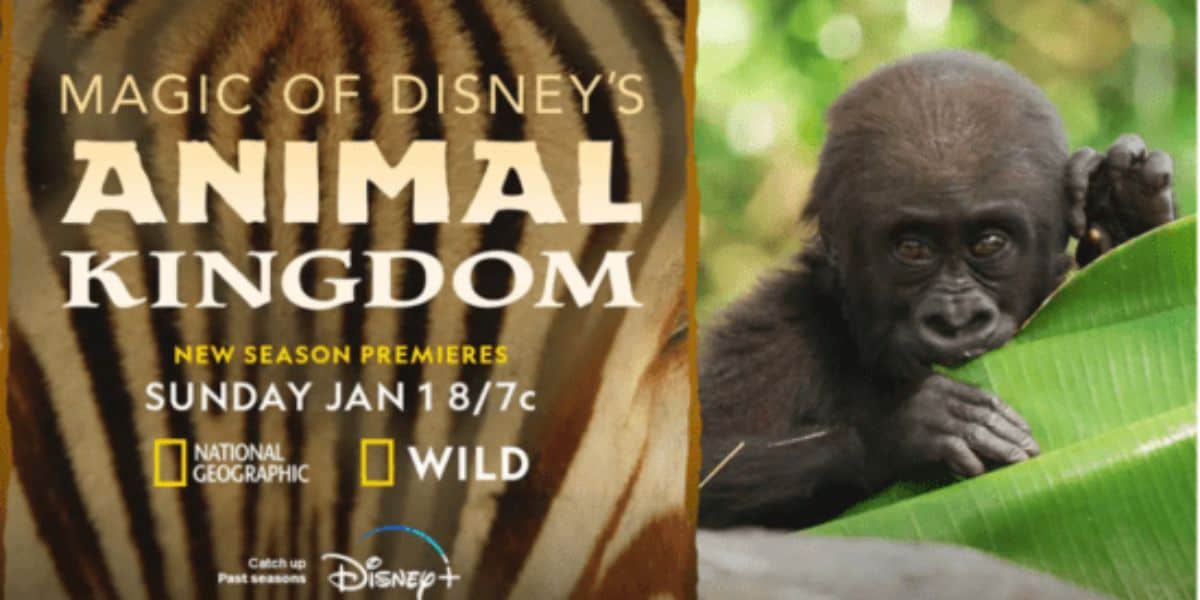 The episodes of this show’s new season (which will come to National Geographic on January 1, 2023 and Disney+ on January 4, 2023) will include Sea You Later, Turtles!, Sea Turtle SOS, Okapi Bundle of Joy, Gorilla Divemaster, Flocks of Love, That’s Amore Eel, Chilled-Out Cheetahs, and Giant Leap for Rhinokind! 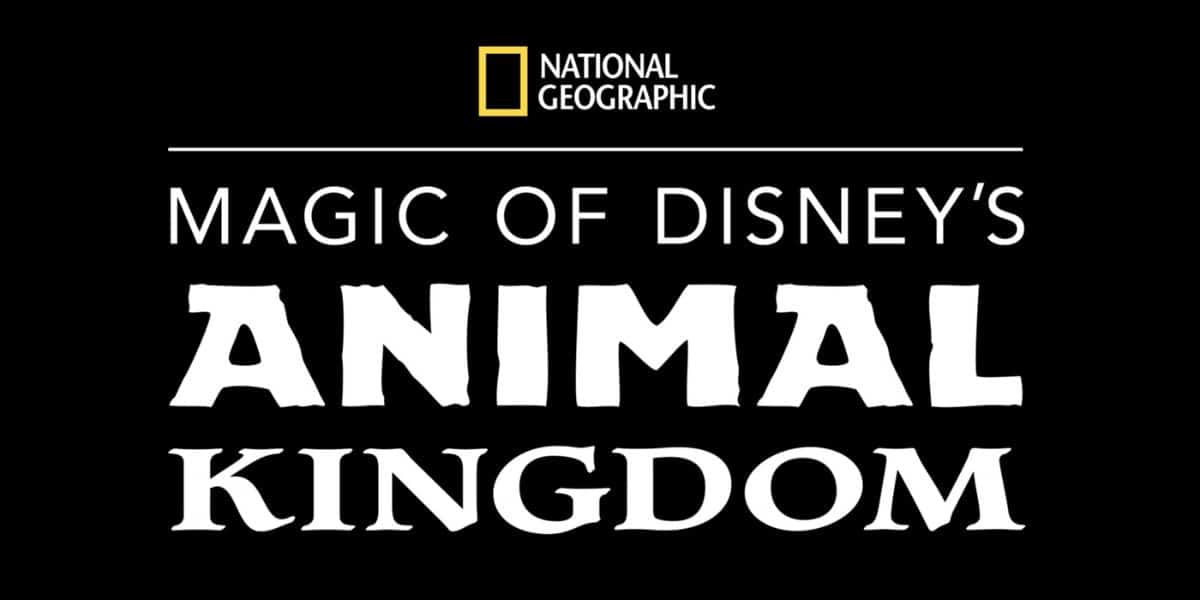 Disney and National Geographic have collaborated many times (not to mention worked together on expeditions and trips that Disney Guests can book on an international scale), so the return of this show is not surprising.

Many Disney fans are constantly impressed and fascinated by the work that goes on behind the scenes in the Animal Kingdom and at Animal Kingdom Lodge in Florida, too, so the enthusiasm about this show’s return is not surprising! 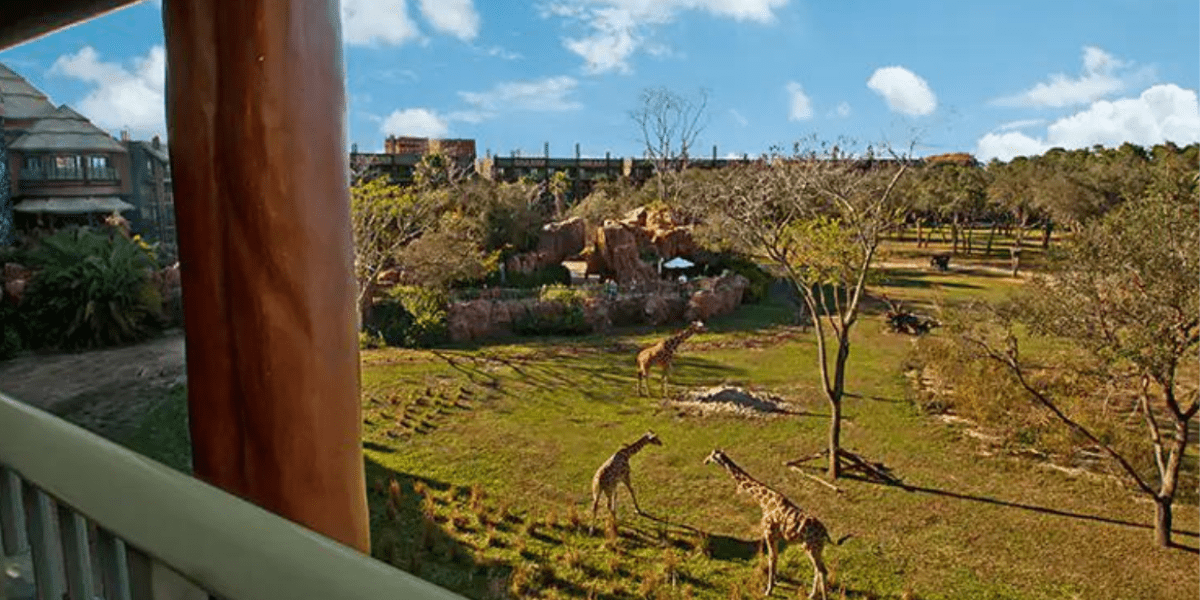 Are you going to watch this show and all of its episodes once they have premiered on Disney+ on January 4?