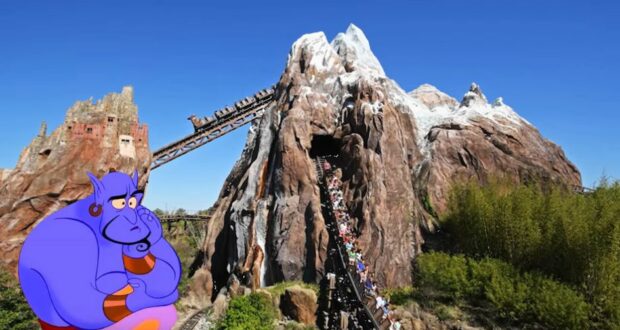 UPDATE: As of August 3, 2022, Disney has changed its mind! Select attractions will remain Genie+ options.

On August 7, 2022, the Disney Genie+ and individual Lightning Lane attractions are scheduled to change drastically at Walt Disney World Resort.

Disney Guests are working to navigate through the new Disney Genie, Disney Genie+, and individual Lightning Lane three-piece puzzle. But, just as we are all beginning to get used to the new system after saying goodbye to the former FastPass system, Disney is preparing to make more changes.

In addition to Disney Genie+, there are select attractions and experiences (the most popular rides in the Parks), that are not included in Disney Genie+… these are called individual Lightning Lane attractions and can be purchased à la carte with prices ranging between $8 and $18 per attraction, per person.

According to Disney’s website, several Disney Genie+ attractions will be dropped from the list of selections to become individual Lightning Lane attractions on August 7, 2022.

While there was already question if Disney Genie+ was worth the value, with these popular attractions dropping off Genie+ and moving into Lightning Lane à la carte purchases only, it seems like Disney Genie+ will be of even less value.

Just days away from the changes, we’re curious if Disney will make any adjustments before August 7 in an attempt to keep Disney Genie+ of value even though the popular attractions will be dropped from the list. We will be sure to keep our readers here on Disney Fanatic updated!