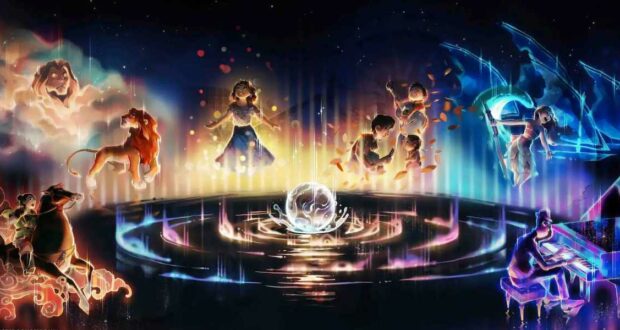 Disney has just released the trailer for its upcoming 100 Years of Wonder fireworks show, “World of Color—One,” debuting this month.

The Walt Disney Company is celebrating its 100th year next year, and it’s pulling out all the stops. From new shows and spectaculars to all-new decor and decorations across the Parks to new outfits for Mickey and Minnie for this celebration in particular. 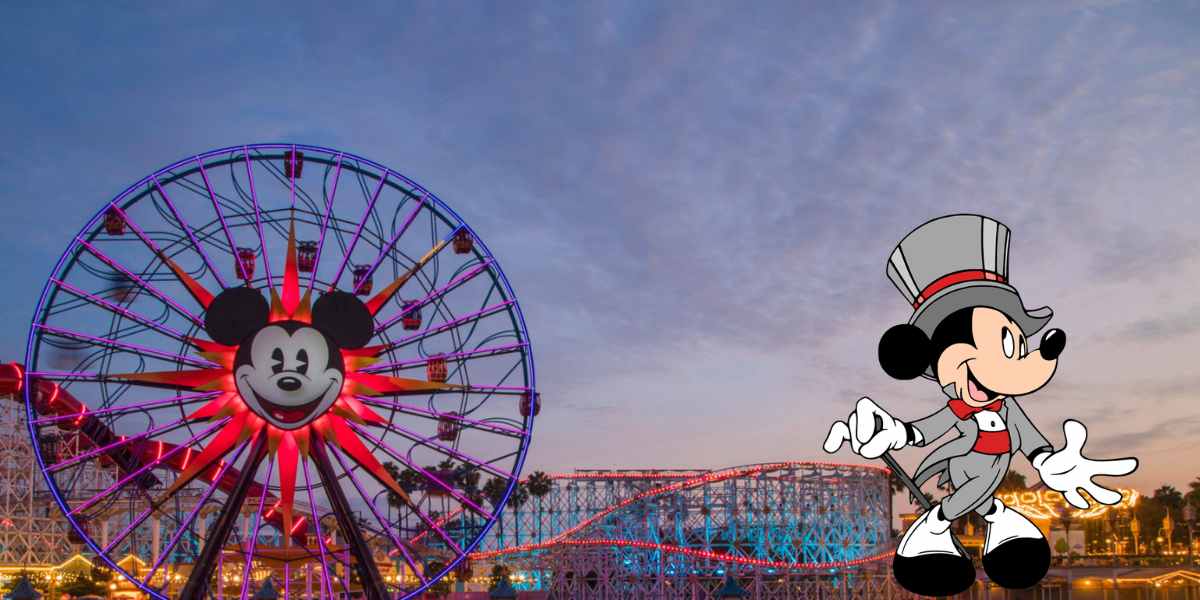 Earlier this year, Disney announced not one but two nighttime spectaculars that would be gracing the Disneyland Resort in honor of the 100 Years of Wonder celebration. The first is “Wondrous Journeys,” which will take place on Disneyland’s Main Street, U.S.A., but the second nighttime spectacular will be in Disney California Adventure Park.

Now, Disneyland has released a short video of the upcoming show that will debut on January 27 and fans are incredibly excited to see what’s to come!

The show will officially debut at Disney California Adventure Park on Jan. 27. pic.twitter.com/qFLeQGGh3G

In the clip, the announcer also adds the choices of movie and characters highlighted in the show demonstrate the impact that “one person can have on their community and even the world.” 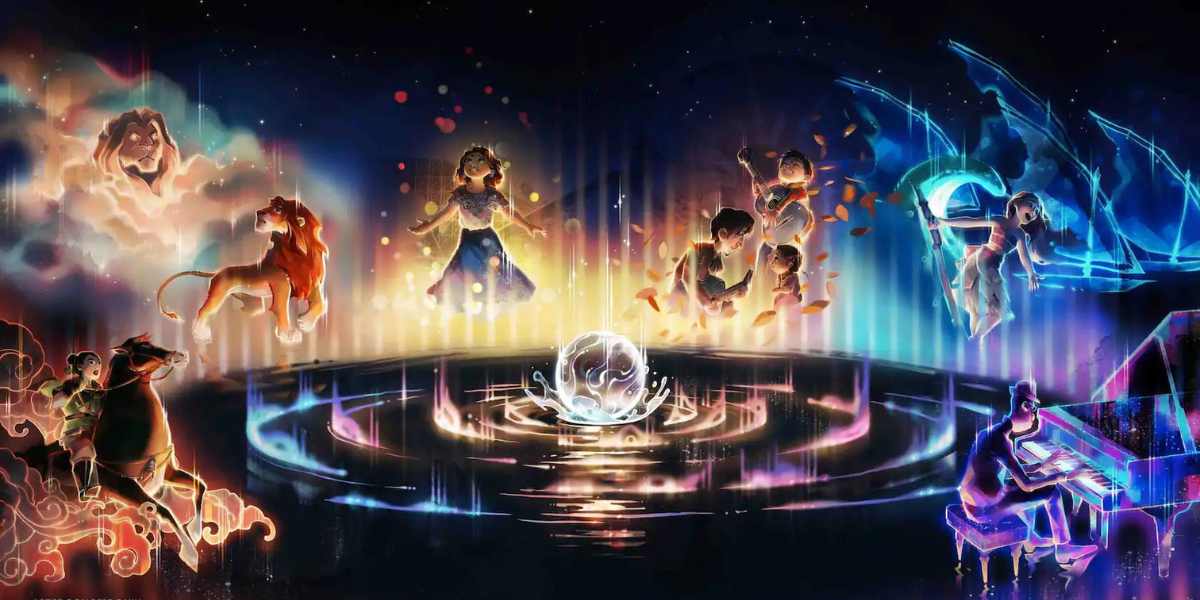 World of Color – One / Courtesy of Disney

Related: Disney Celebrating 100 Years of Wonder In a Unique Way

However, some fans were less than happy with the selection and curation of this new show,

I really dislike that they take out OG World of Color for celebrations/holidays. To me, the original show is on the level of Fantasmic at Disneyland, Happily Ever After, etc. None of the other World of Color shows really come close to the original.

Disneyland Resort is one of two Disney Resorts in the United States. The other is the Walt Disney World Resort in Florida which is home to four Theme Parks including the famed Magic Kingdom Park and Disney’s Animal Kingdom among others.