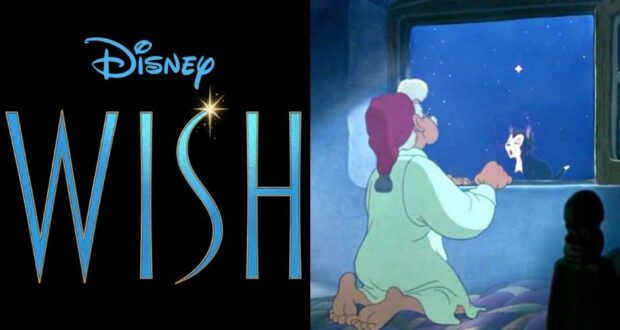 Among the plethora of new motion picture projects announced on the first day of the 2022 D23 Expo, there is one that could stand out like a star in the night–almost literally.

It is called Wish, and it is about how the Wishing Star that has appeared time and time again in Disney movies got its status and power.

“Walt Disney Animation Studios revealed a FIRST LOOK at ‘Wish,’ their all-new animated feature film that explores how the iconic wishing star came to be.

Alan Tudyk will also voice an adorable goat named Valentino in the movie that is the best friend of DeBose’s Asha.

Disney is reportedly making the film in commemoration of its impressive centennial and the countess wishes that have been made upon a star ever since Jiminy Cricket appeared in Disney’s second animated feature film, Pinocchio, and sang “When you wish upon a star.” 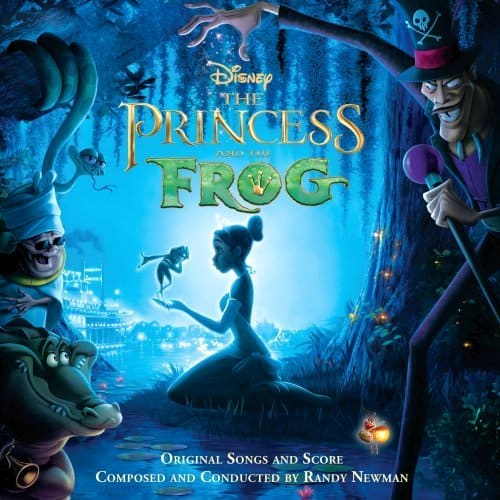 The Wishing Star has appeared constantly throughout Disney movies and television, spanning from The Many Adventures of Winnie the Pooh to Princess and the Frog, and has inspired the young and young at heart for generations.

Wish will be Walt Disney Animation Studios’ 62nd feature film, following Strange World, starring Jake Gyllenhaal and directed by Don Hall, which is set to be released this November.

The announcement of Disney’s Wish comes along with the announcements surrounding the production and release of movies like Mufasa: The Lion King, Peter Pan, and Wendy, and trailer releases for upcoming movies like The Little Mermaid, Hocus Pocus 2, and Disenchantment.