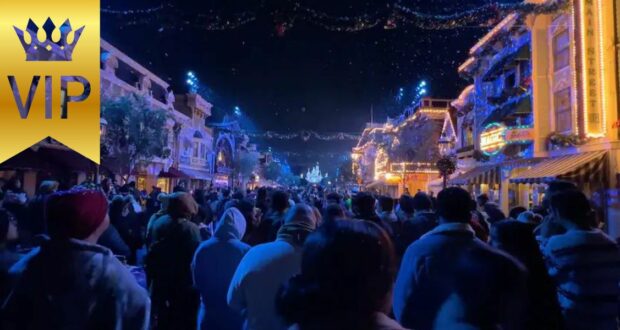 It seems safe to say that Disney Cast Members have been through a lot lately. Whether they have been facing off against Disney Park Guests who are harassing them and verbally abusing them, engaging in union negotiations to fight for livable wages, or trying to keep Disney Resort Guests calm during Hurricane Ian, the Cast Members of Disney Parks have certainly been put through the wringer — and it looks like Disney has given them a special holiday treat in recognition of their importance and their hard work!

According to the Disney Parks Blog, “twinkling lights, a winter chill, the midnight hour, a snowcapped Sleeping Beauty’s Winter Castle and 4,000 Cast Members set the scene for the perfect kickoff to the Holidays at the Disneyland Resort during a late night Disney Cast Life preview of the beloved “A Christmas Fantasy” Parade.” 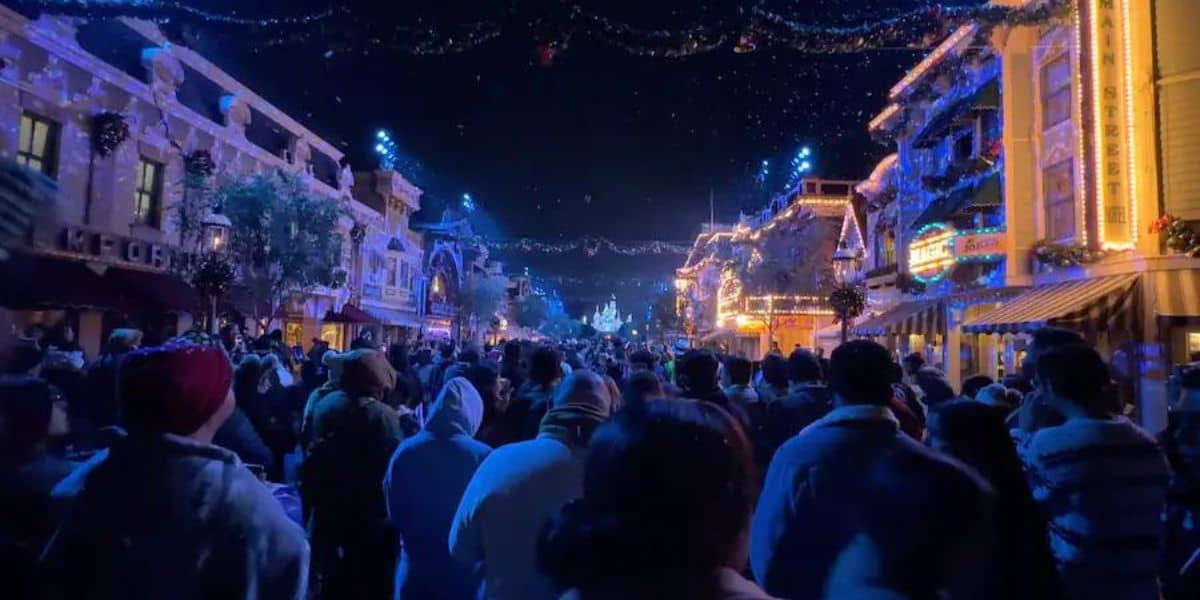 The Cast Members were treated to their own private viewing of the Christmas Fantasy Parade in Disneyland Resort, and it sounds like a lot of Disney magic was present on Main Street!

“Getting to see the parade first is really exciting,” candymaker Kim Smith said during the event (as she was enjoying the sight of performers dressed as gingerbread men on Main Street U.S.A ).

According to Attractions Host Jillian Barnes, “these cast-exclusive opportunities” are one of the biggest highlights of the Disney job — especially since, in this case, Barnes was able “to spend time with my fellow Cast Members and spread the Christmas joy!” 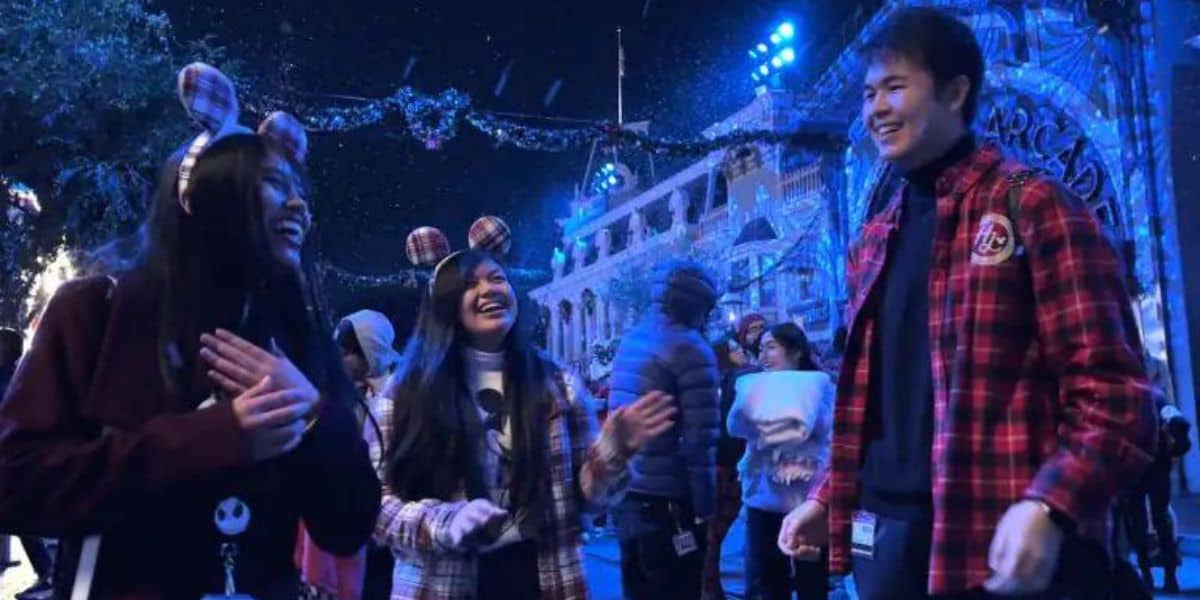 It was not just “Christmas joy” that was shared; apparently, the Cast Members also got to have some special holiday sweets and scrumptious desserts, chances to shop for Disney holiday merchandise or apparel privately (and without the threat of resellers), and some “falling snow” that topped off the private holiday experience like a sprinkling of sugary marshmallows on top of an Olaf hot chocolate bomb!