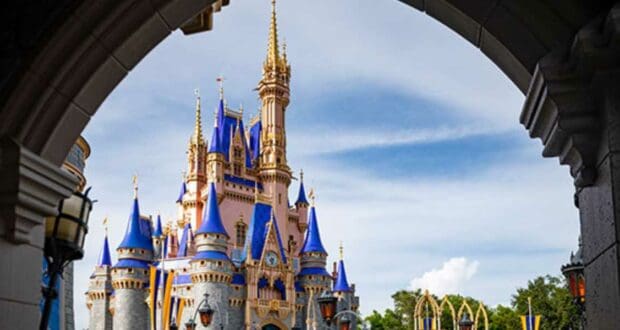 Guests Agree Disney World Practice Is Must for Hygiene

After many reports of Walt Disney World and Disneyland Resort hotels having scorpions and mold, some fans agreed that one practice of Disney Resort-hotels was a must for maintaining the necessary hygiene standards.

The Walt Disney World Resort is home to four Theme Parks—Magic Kingdom, EPCOT, Disney’s Hollywood Studios, and Disney’s Animal Kingdom—that have Guests flocking to the Disney Resorts for more. The Disney Resort also is home to multiple Resort-hotels that allow Guests to have a full Disney experience while staying on-property for their Park visit.

Recently, one Guest, u/cje24576, took to Reddit to ponder the current state of the Disney Resort hotel rooms, only to an unexpected response.

The Guest opened the discussion by asking,

Am I the only one who thinks this way regarding the current looks of the resort hotel rooms?

Hi. So I noticed back in the 2000s, the resort rooms had so much more character than they do now- especially in terms of the bed covers. They weren’t the bland solid colors they are now. Does anyone else miss the old looks? Anyone know why they got rid of the more characteristic bedding? Anyone else wish they would bring back the former characteristicness?

However, rather than necessarily focusing on the aesthetics of the sheets, most Guests focused on hygiene instead! Fans and fellow Guests highlighted that the plain white sheets are a sanitary standard across the hospitality industry because doing so makes it easier to bleach and wash sheets and get them back on beds as quickly as possible.

Some did address the OP’s original point, underlining that the difference came from Walt Disney Company leadership. They mentioned that during former Disney CEO Eisner’s time, there was much more amenable to unique theming, whereas current Disney CEO Bob Iger started to cut corners making everything more generic when he took the helm.

Mickey Mouse and other classic Disney characters/Courtesy of Disney