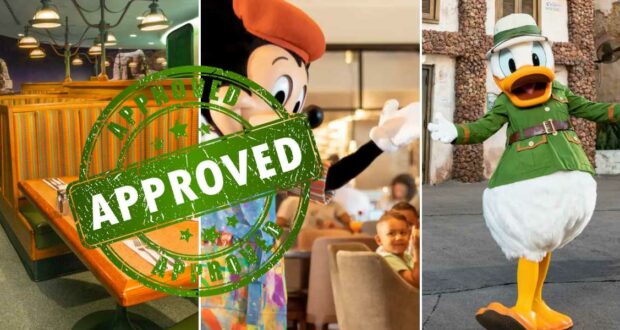 Many Walt Disney World Resort fans collectively shared the best Disney World restaurants from the Disney Resort that impressed them on Reddit recently; here are the five most mentioned and featured on that list!

Guests universally agreed that breakfast at Whispering Canyon Cafe was a must, with many stating it was a tradition to go to the restaurant on the first day of their trip to Walt Disney World. The atmosphere was described as “one big party,” with many adding that the chefs are fantastic at catering to food allergies. 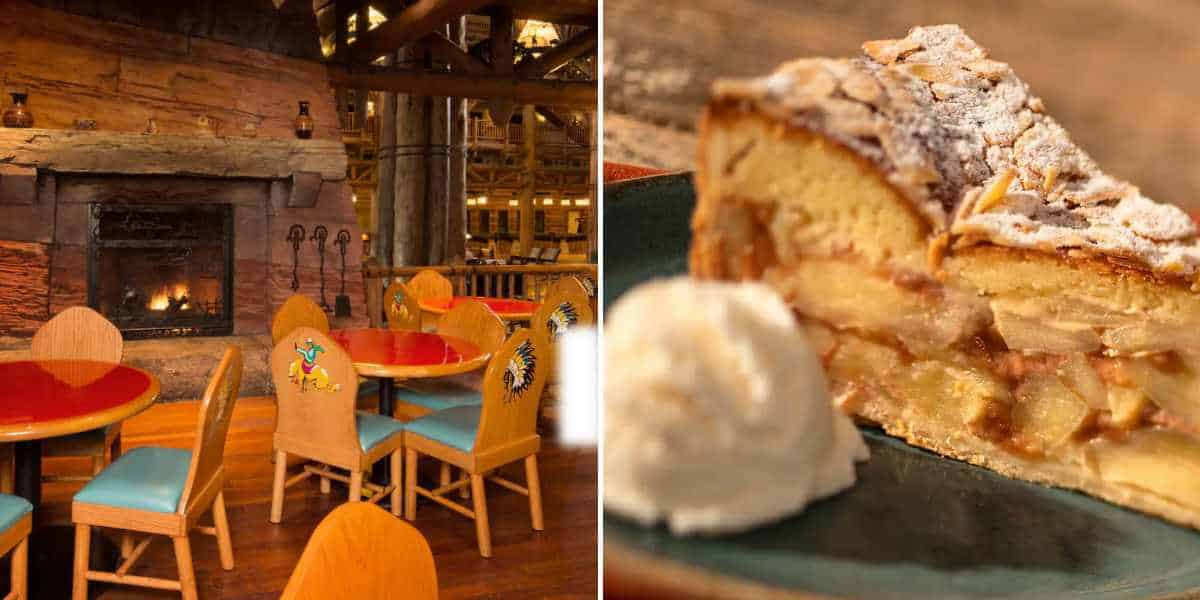 This well-known family-style dining restaurant with character visits from Chip ‘n’ Dale and their Disney pals also received rave reviews from Guests. u/Low_Departure_5853 added, “The food was amazing, and it was fun to meet the characters. The rotation around Living with the Land was so cool.”

Some Guests even mentioned they make an effort to go to the restaurant for breakfast each trip. 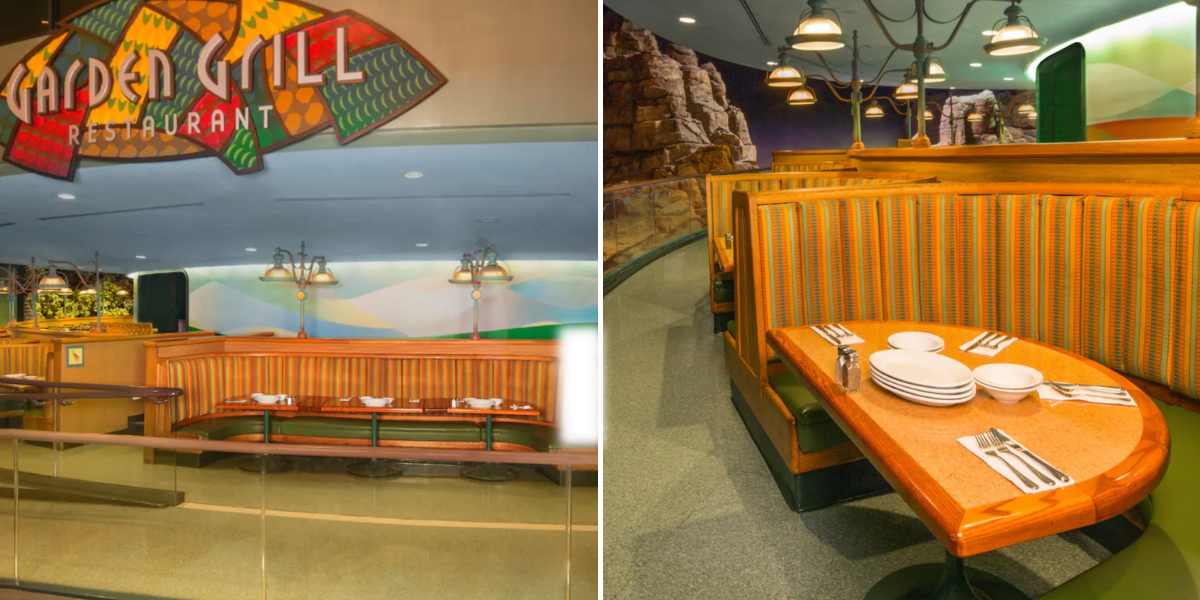 Fans celebrated this restaurant’s character buffet, unique dishes, and flavors. The consensus revolved around going to the eatery for breakfast rather than another meal. One fan and Guest, u/MasterKluch, also underscored that the service they received there was “the best at Disney,” highlighting the Cast Member who worked there:

We went there for breakfast on my son’s birthday and the CM who served us was the best. She went above and beyond to make us feel welcome. She took pictures of our whole family with the characters and included some goodies for my son’s birthday. The food was good too, but the service was the best we’ve experienced at Disney. 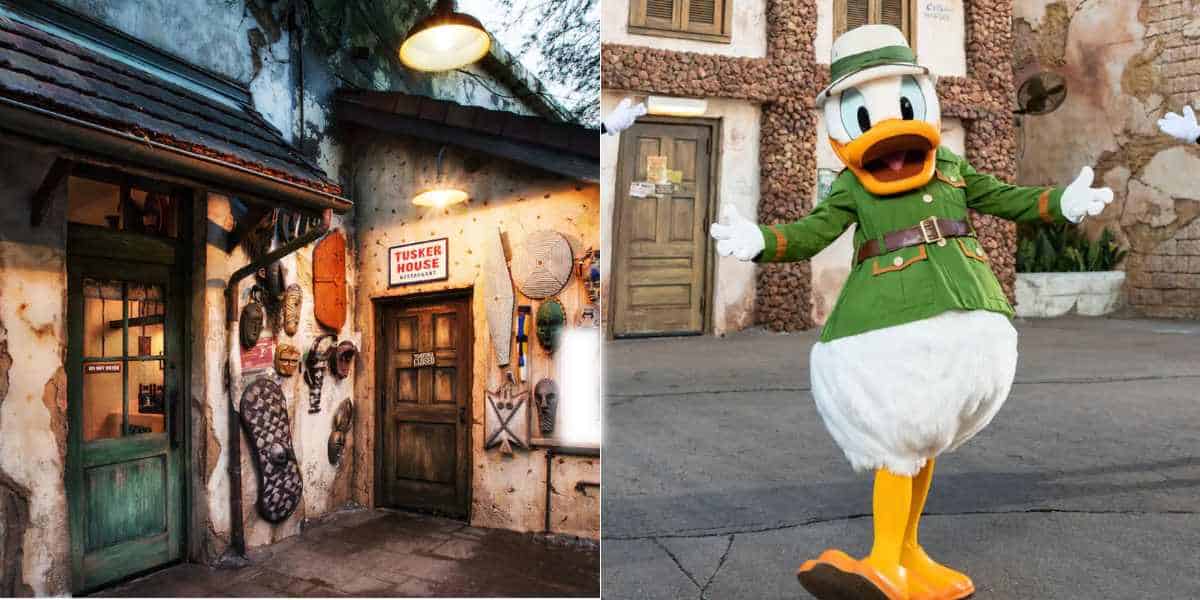 Guests were supremely impressed with this Nepalese restaurant at the base of Expedition Everest. As Disney fans know, on offer is pan-Asian cuisine with the restaurant located in a quaint village home that’s been transformed into a restaurant.

Guests praised this eater calling it “phenomenal.” U/somewhenimpossible chimed in, “Felt like I got value for money, loved the food, and – biggest win ever – MY KID ATE THERE. I was so worried doing table service with a very picky eater.” 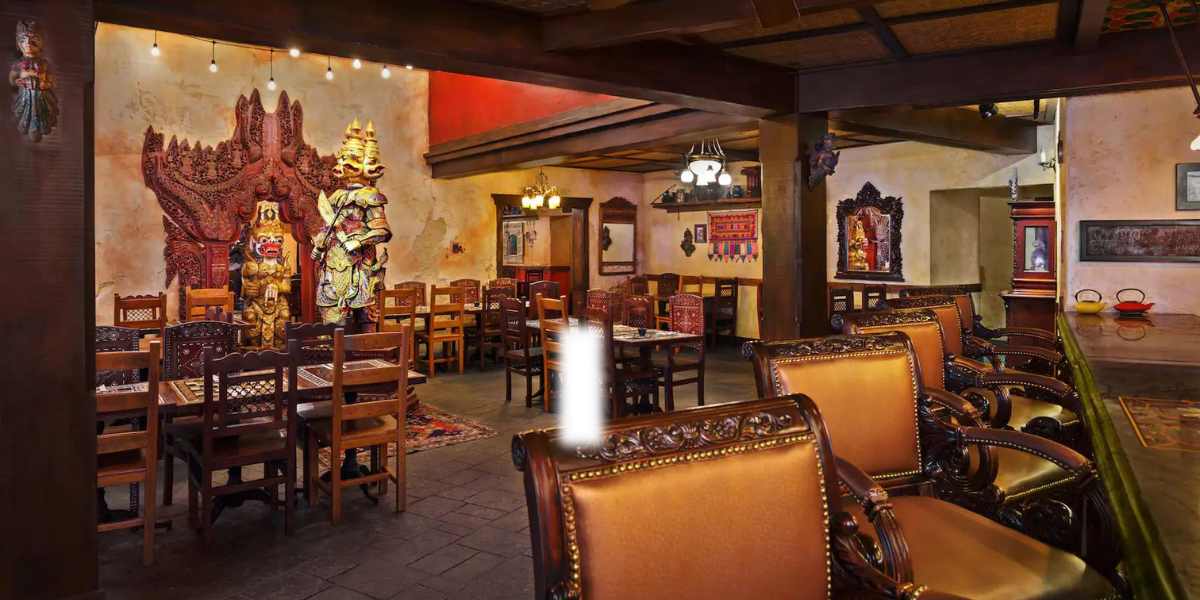 Topolino’s Terrace — Flavors of the Riviera

Guests reported they loved the breakfast experience at the eatery, highlighting they would go back again even without the character dining because the food was so good. 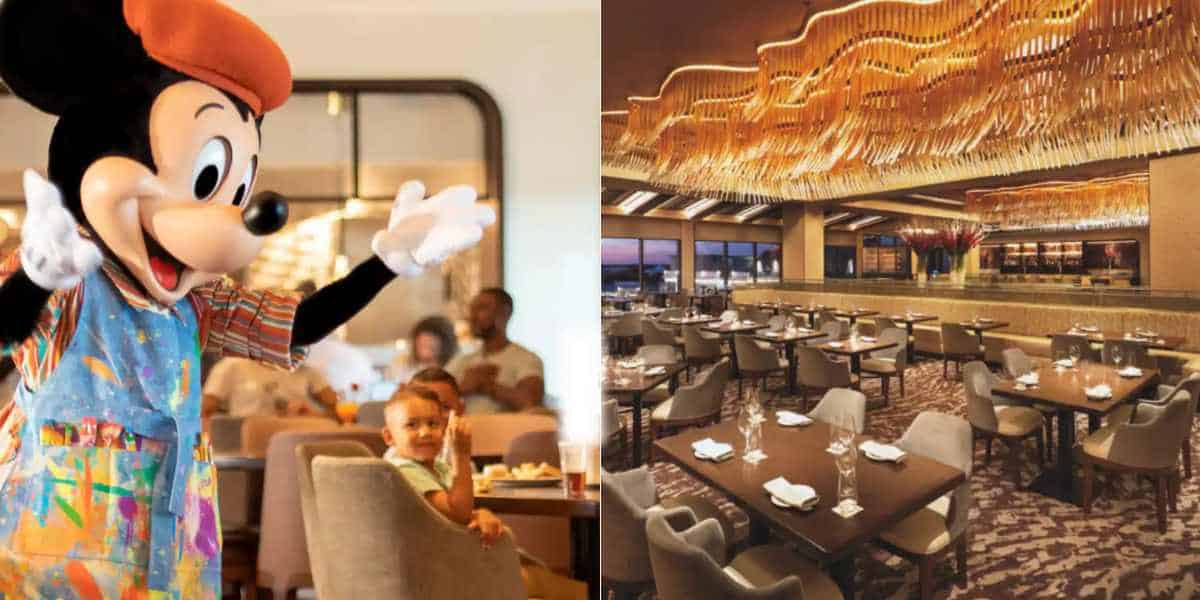 Recently, we also reported on the round-up of restaurants from Walt Disney World Guests of the restaurants were more disappointed by at the Disney Resort.

We also recently reported on Disney’s announced replacement for the Disney dining plan.

We at Disney Fanatic will continue to report on all Disney Park news.