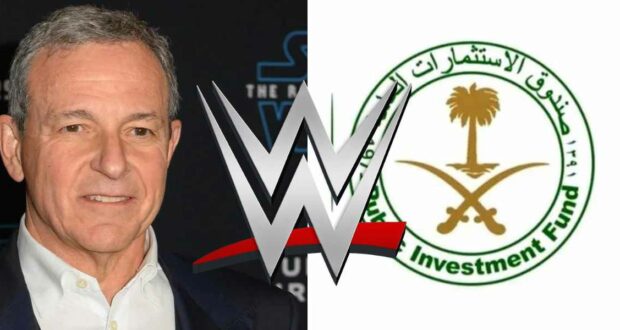 Disney Might Take On Saudi Arabia in Upcoming Deal

In news that might take you by surprise, the Walt Disney Company might be taking on Saudi Arabia in an upcoming business deal.

The Walt Disney Company is going through a whole host of organizational changes. Just yesterday, Disney announced their new chairman, who will replace Susan E. Arnold. The Mouse House, prior to this, has also been getting used to the structural changes that came through at the end of November last year, with Bob Chapek being fired from the Walt Disney Company and Bob Iger returning as Disney CEO.

Much of the Disney community—be that investors or fans—have been curious to see how Bob Iger will attend to working through some of the issues that the company that have come to the surface. Interestingly, while there has been much speculation about whether Disney will spin off ESPN and reorient its priorities, it appears the Mouse House might have some more purchases on the horizon. 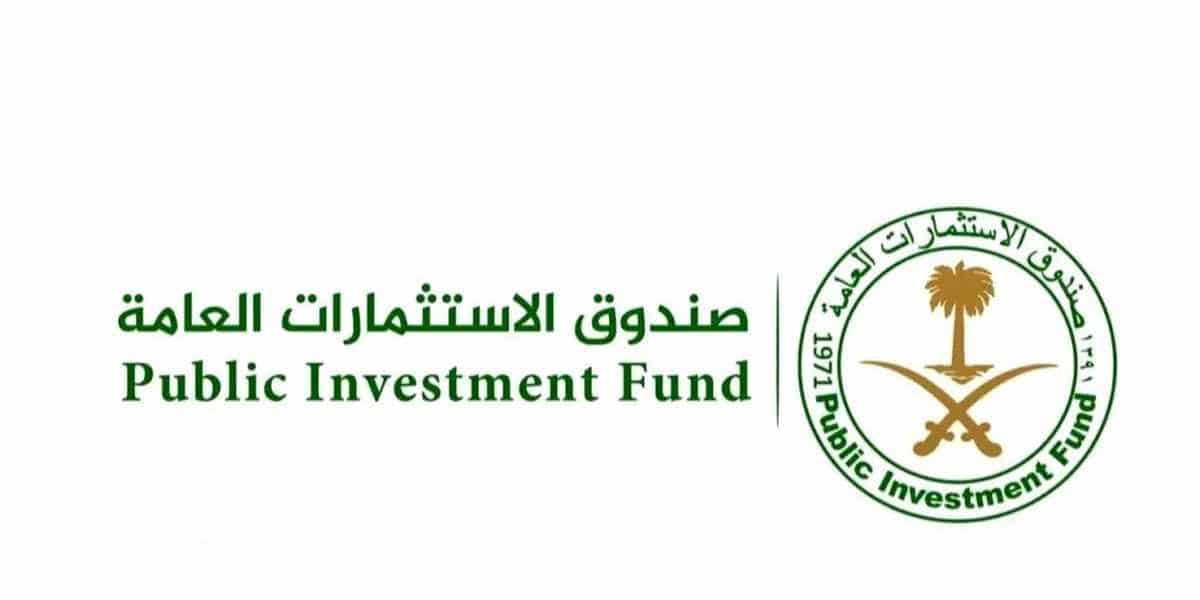 It’s come to light that Disney CEO Bob Iger met with World Wrestling Entertainment—WWE’s —Nick Khan along with ESPN’s President James Pitaro in Los Angeles. As reported in the article,

While speaking on Wrestling Observer Radio, Dave Meltzer noted that WWE CEO Nick Khan was in Los Angeles, meeting with some “heavy hitters” at the college football championship game on Monday instead of being at Raw, including The Walt Disney Company CEO Bob Iger and ESPN President Jimmy Pitaro.

What’s notable about this is that Disney has been rumored to be a potential buyer of the wrestling entertainment company. Earlier this week, with regards to the WWE sale, there was a rumor making the rounds that WWE had sold to the Saudi Arabia Public Investment Fund. The Saudi Arabia Public Investment Fund is the sovereign wealth fund of Saudi Arabia. It is among the largest sovereign wealth funds in the world, with total estimated assets of $620 billion.

While it has now been confirmed that the fund did not purchase WWE, it could well mean if the possibility of Disney buying WWE is a real one, the Walt Disney Company might be going up against the Middle Eastern country.