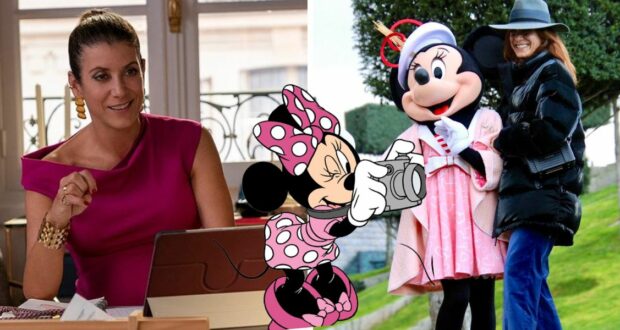 Fans of Emily Cooper, the polarizing Gabriel vs Alfie debate, and Parisian style will all be excited by this news! One of the actresses who stars in Emily in Paris, the hugely-popular Netflix show that has just released its third season on the streaming service, is apparently making the rounds with some Disney character Meet and Greets in a Disney Resort.

Disney fans will already be familiar with actress Lily Collins, who stars as Emily Cooper (the perky ingenue who finds herself in a variety of romantic and luxurious situations when she leaves Chicago for a job in a high-end French marketing firm). Lily Collins is not a Disney star per se, but she has played Snow White the Disney princess — and her father, Phil Collins, created the Tarzan soundtrack that many Disney fans idolize. 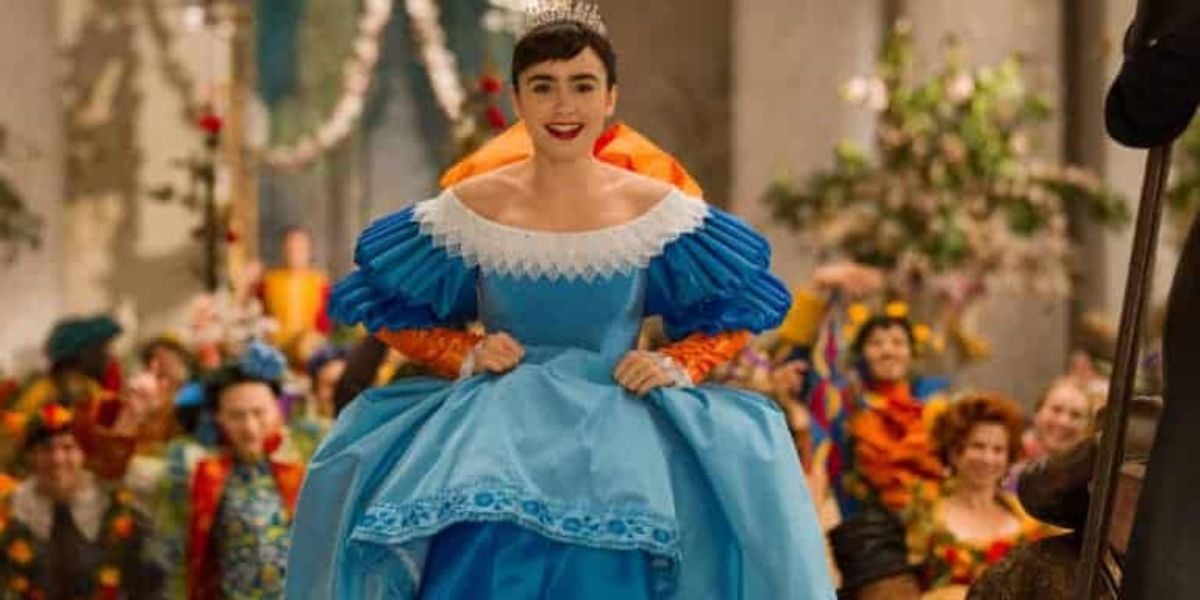 Lily Collins is also known for her Disney princess demeanor and her beauty (not to mention her recent Disney princess wedding) — but she is not the Emily in Paris actress who just showed up in Disneyland Paris Resort!

The actress who made an appearance was not Broadway performer and Tony Award-nominee Ashley Park or French actress Camille Razat, either; it was instead Kate Walsh, who is known for working with newly-inaugurated Disney Legends Patrick Dempsey and Ellen Pompeo on Grey’s Anatomy but who now plays marketing executive (and quasi-antagonist) Madeline Wheeler on Emily in Paris. 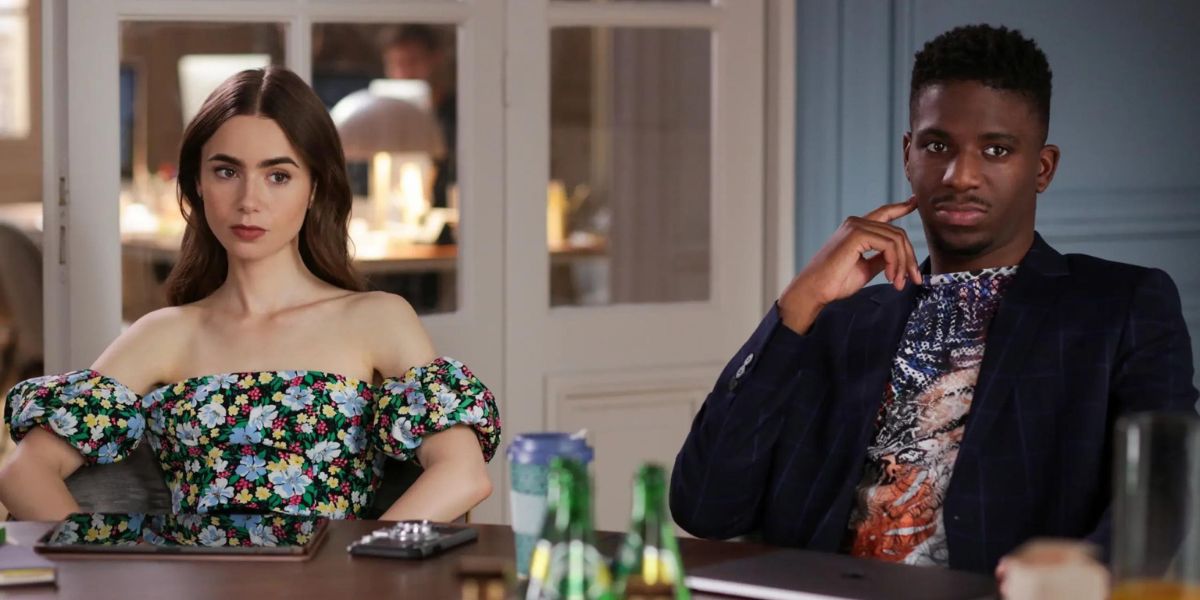 Madeline Wheeler might be seen as an uncouth and out-of-place American businesswoman in season three of Emily in Paris, since she faces off with Frenchwoman Sylvie Grateau and creates many challenges for Emily, but the actress behind the character has certainly charmed audiences for years — and apparently, she charmed Minnie Mouse during a meeting in Disneyland Paris today!

Kate Walsh can be seen posing with Minnie Mouse in the Tweet shown above from @DLPReport. According to the DLP Report, “she met up with Minnie Parisienne on Castle Hill”. Were you lucky enough to spot this actress in Disneyland Paris? 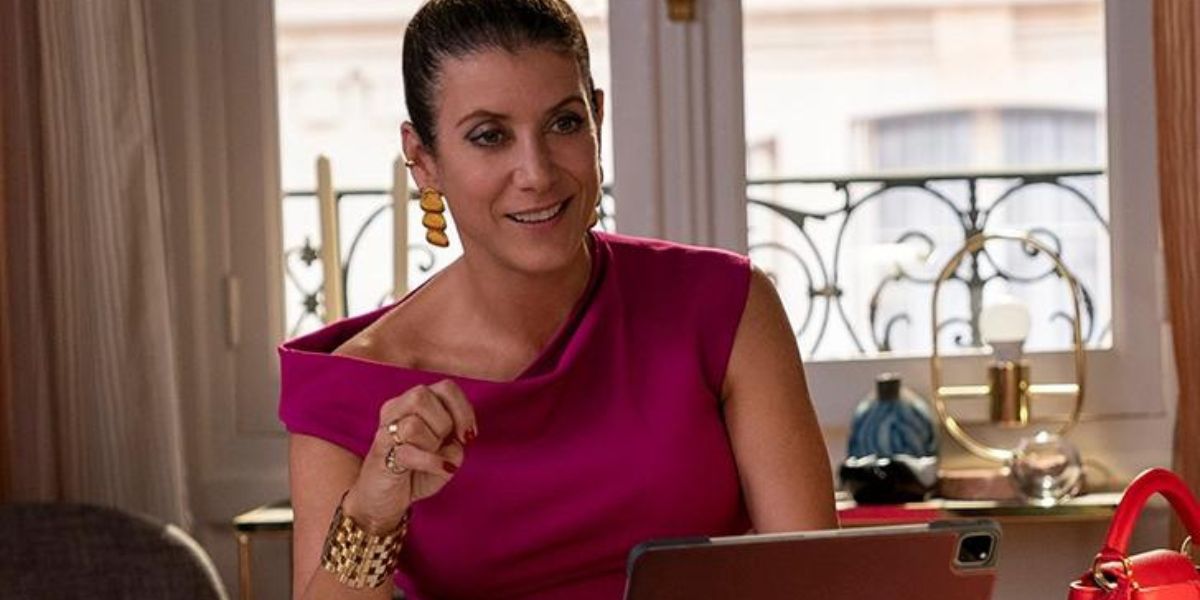 Kate Walsh is not the only celebrity who has recently visited the French Disney Resort. Honorary Disney princess Eva Longoria was also there recently — and several other celebrities have been visiting Disney Parks lately, including Gisele, a famous Christmas-song crooner, and the cast of Disenchanted!