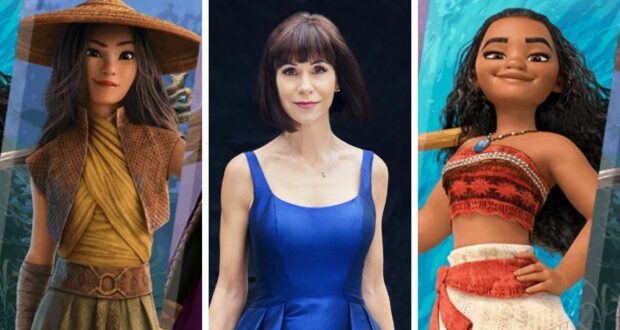 “Every CEO of a Company Is a Disney Princess”: Susan Egan Discusses Disney Heroines

Susan Egan has many impressive credits as an actress, singer, and producer, but she is best known for her two Disney roles: the official Disney princess Belle in the original Broadway production of Beauty and the Beast and the Disney heroine Megara in Hercules (1997). Susan is currently touring with Disney Princess – The Concert alongside other Disney princess actresses (including Courtney Reed, Aisha Jackson, Christy Altomare, Arielle Jacobs, Anneliese van der Pol, and Syndee Winters), and she recently spoke about the evolution of Disney princesses during an interview on the D23 podcast! 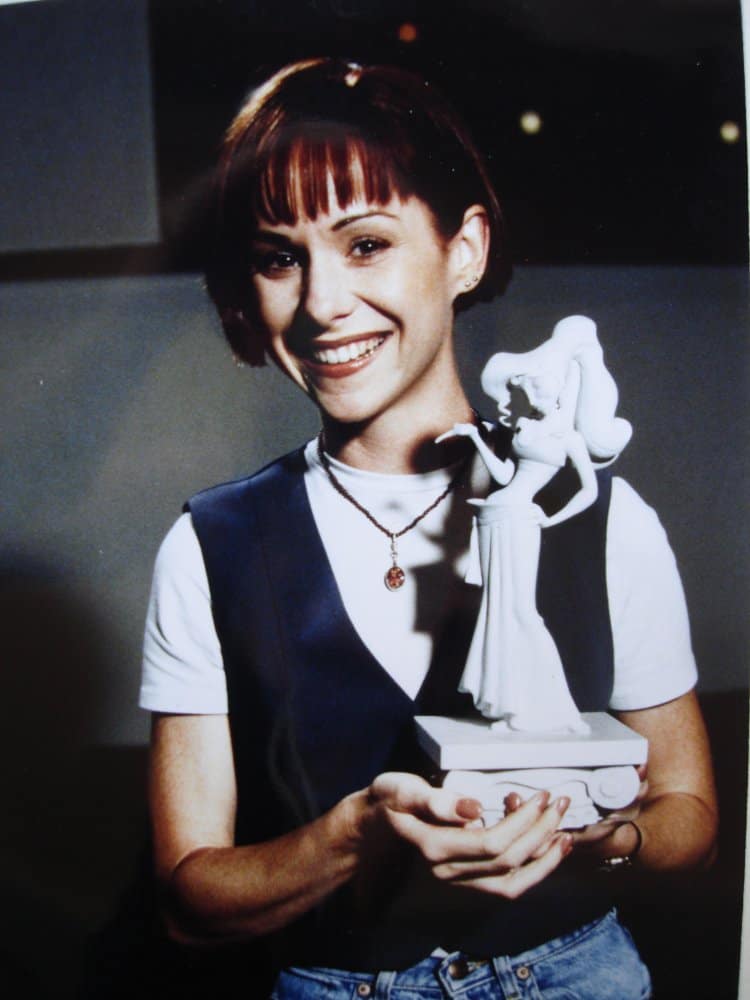 Susan Egan with a sculpture of Meg, her character in ‘Hercules’. Credit: disney.wikia.com

“One of the things that I love the most about Disney is that Disney is staying in the front and leading the change. Right? We are all allowed to love Snow White, Cinderella, and Sleeping Beauty,” Susan said, emphasizing that the concert performers do “pay homage” to the fact that Disney princesses’ “courage and kindness started with those original three” Disney princesses. However, the original Belle Broadway star also pointed out how modern Disney heroines have shifted their perspectives. “Now we have Merida, who’s like ‘I get to choose my own [or] maybe never choose the guy'”. And in Moana (2016), [romance] isn’t even “a topic that’s brought up”. Susan also mentioned the Disney heroines Pocahontas, Mulan, and Nala, whose songs are represented during Disney Princess – The Concert. “These are women who are supporting their community, who are making difficult decisions in the face of challenges, [who] don’t take the easy path, [and who] define their own destinies.” 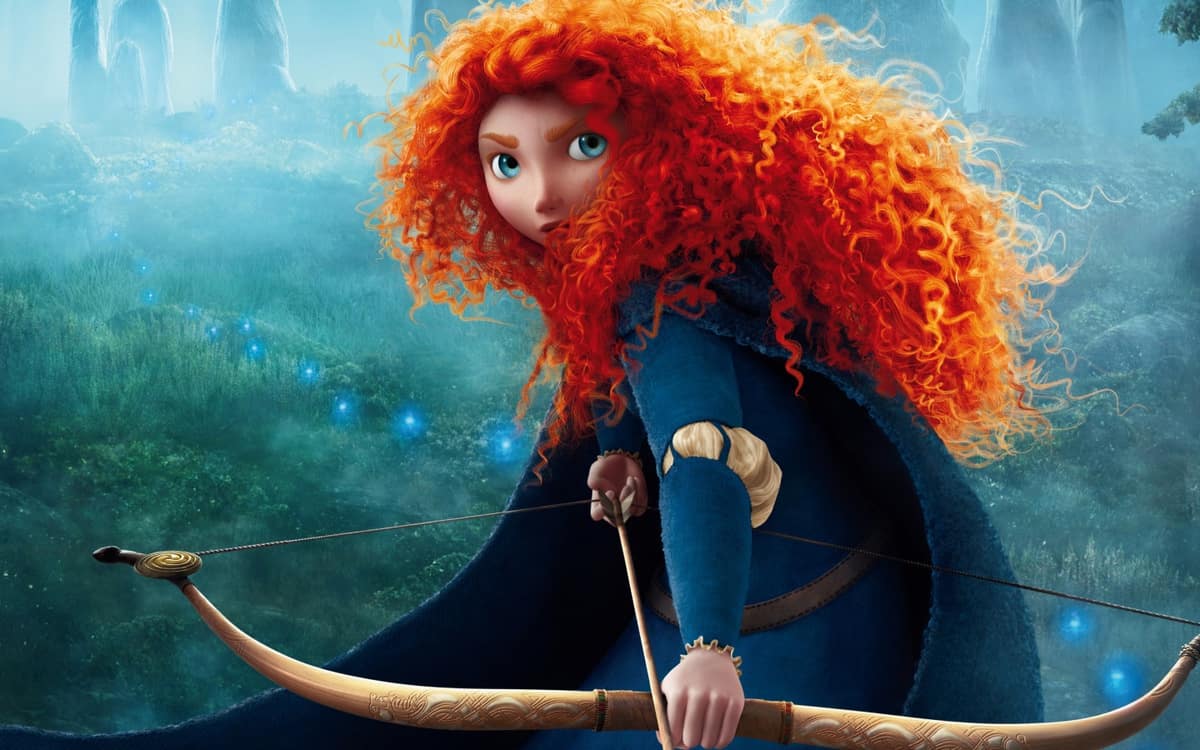 “Every CEO of a company is a Disney princess,” Susan added. “Any woman who shows leadership, who chooses that difficult path, who understands that courage and kindness are not mutually exclusive but [that] it takes courage to be kind, to be nurturing, that sometimes the way to move the world forward is through gentle means…These are things that I think are beautiful attributes of all of these characters. I love how Disney over time has humanized them”. 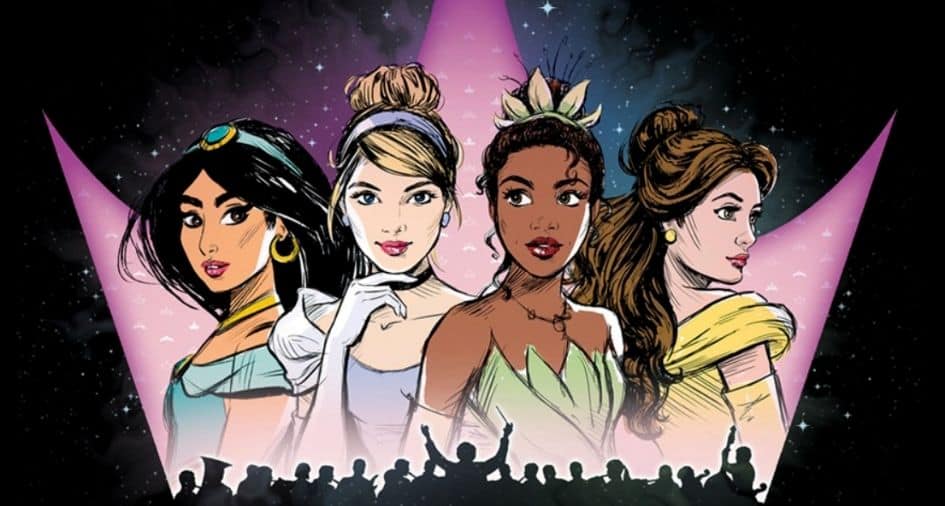