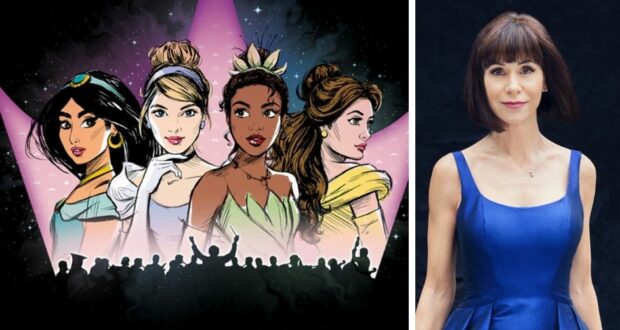 Susan Egan was the original Belle on the first Disney on Broadway production of Beauty and the Beast and voiced Megara in the hit 1997 Disney animated movie Hercules, and she’s retained a cult following among Disney fans ever since. Now Susan Egan is on tour as part of the Disney Princess – The Concert experience, and she’s shared what audiences can expect in an interview on the D23 Podcast! 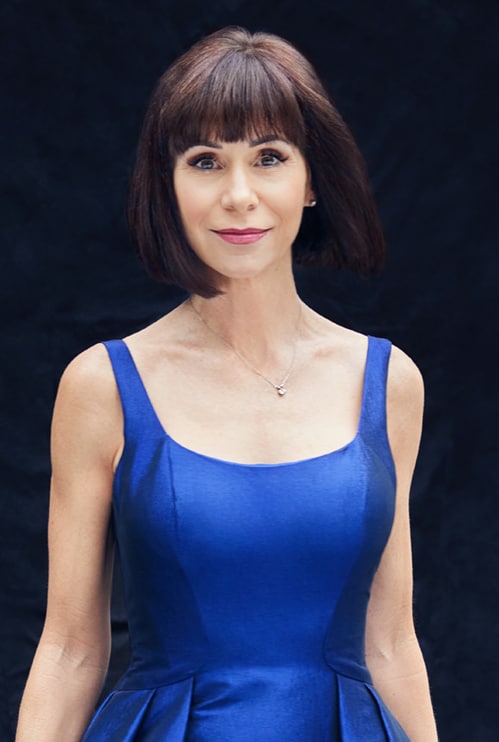 According to Susan, this concert (which stars Syndee Winters, Anneliese van der Pol, Courtney Reed, and Susan herself) is a “culmination of everything” to do with Disney princesses and Disney magic.

Susan Egan was enthusiastic about the concert and its ongoing tour during her D23 podcast episode, enthusing about the show and saying that it “is a celebration of the music of all twelve Disney princesses (plus the two Frozen queens) sung by four Broadway stars who have played these roles on Broadway. We appear as ourselves in some really beautiful gowns, and we sing the music of several princesses, each of us”. 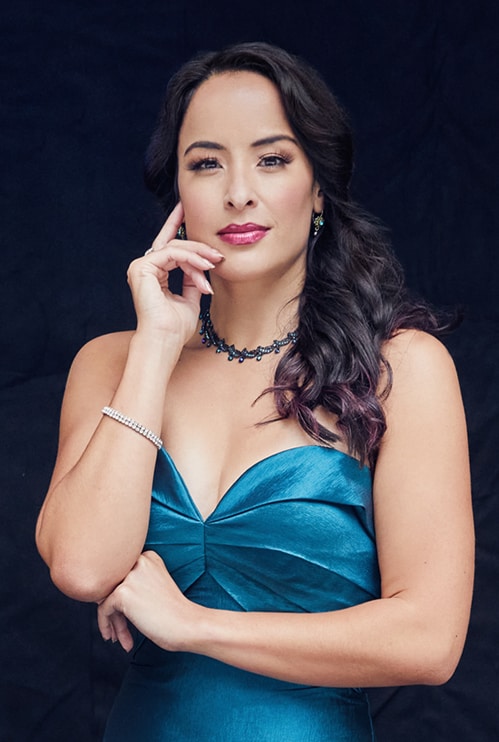 Although the signature songs from Princess Jasmine, Belle, and Nala will no doubt be making appearances in the show (and Susan confirmed that Nala’s song “Shadowland” and Jasmine’s song “A Whole New World” are definitely involved), there are also far too many Disney princess songs to miss out on! The performers are apparently “all divvied up as well as singing quartets in four-part harmony”.

Susan shared that “we’re [each] used to being the one girl that’s in the show”, so it’s a unique experience “to get to be onstage with four powerhouse women, show our diversity, show our support of one another, and to sing with these voices in the four-part harmony that Benjamin Rauhala has arranged for us”. 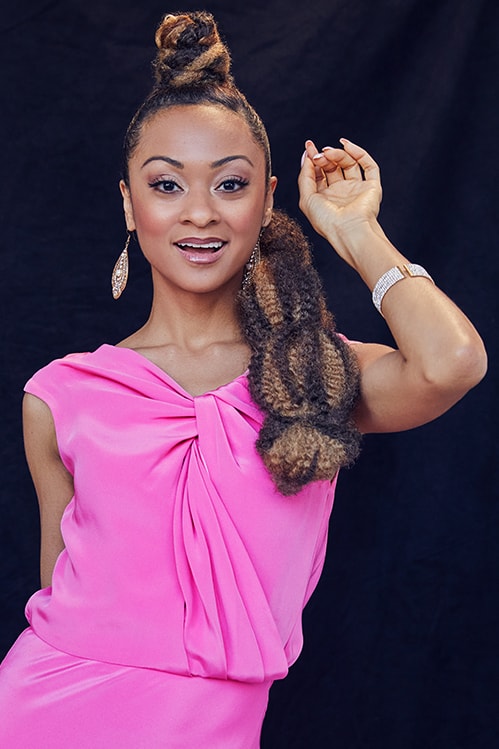 The concert performers are also accommodating the audiences’ desire for many other Disney princess songs by using medleys to combine Disney songs and Disney music. One medley that Susan declared was “what [she lives] for every show” is a combination of “All Is Found” and “Into the Unknown” from Frozen 2! A Beauty and the Beast medley, Moana’s song “How Far I’ll Go”, and Tiana’s song “Almost There” are also included in the show. 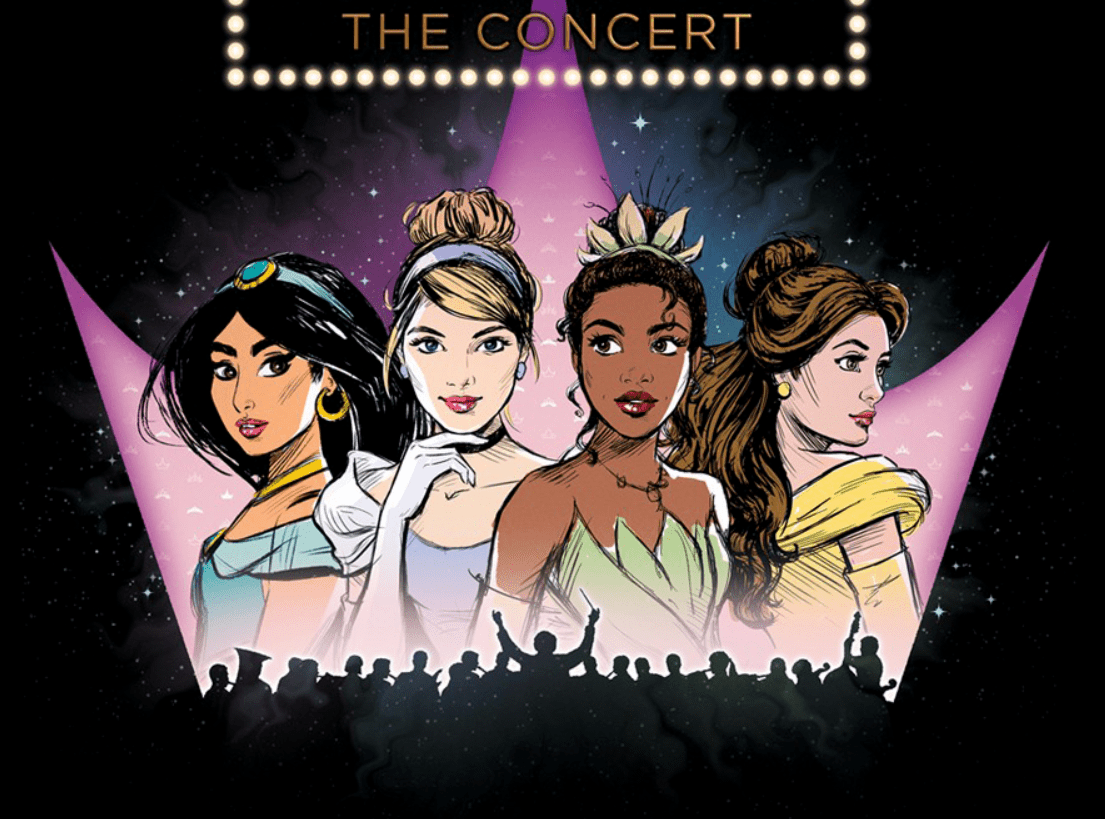 While Susan Egan, Syndee Winters, Anneliese van der Pol, and Courtney Reed are performing, “a 45 foot LED screen with the animation” from classic Disney princess movies displays scenes from the Disney movies that have been “edited to our arrangements in ways that are really beautiful”, Susan told D23. The main highlight from that footage will be clips of the original Disney princesses Snow White, Cinderella, and Sleeping Beauty.

“We pay homage to them…because they are the originals, we get to show them in some scratch animation and how not just the Princess developed, but how animation developed over the years, which is a thrill,” Susan added in the interview.

Combine those new, unique medleys with the fact that these particular “princess characters have never been on one stage together ever”, and Guests will be in for one spectacular show! The audience members watching the concert aren’t the only ones having fun, either;  “for us, it’s a joy because we get to share some behind-the-scenes stories and love on these characters and kind of pull that curtain back to share what it was like to play them with the audience,” Susan said. “But we also get to sing together!” 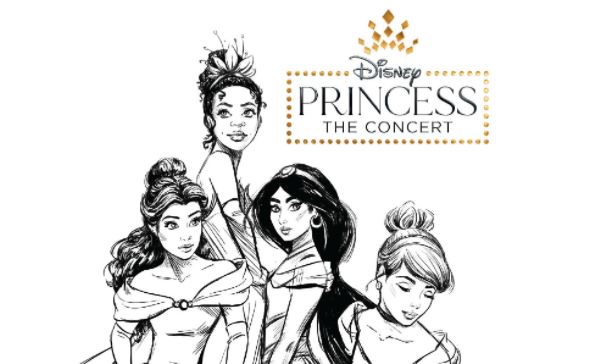 If you’re worried that this Disney princess concert will be too saccharine for adults, Susan can dispel that worry too. “I think what Disney has learned is those girls who loved Ariel in 1989 never outgrew it. They just grew up, and now they’re 35 with daughters of their own,” the actress (and executive producer of the concert) explained. “What this concert does is it lets their daughters love on the characters in the way the mom did as a child. But we’re also delivering the material in a way that works up to levels at the same time, one for the kids and one for the adults. giving them something a little bit more sophisticated than an arena princess show with face characters”. 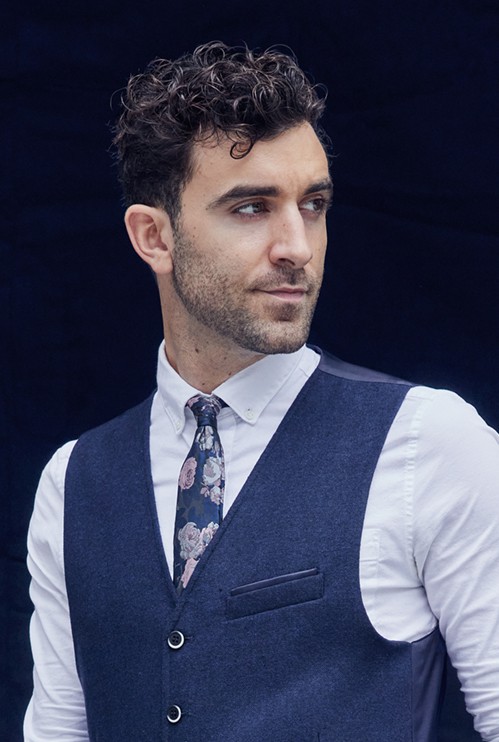 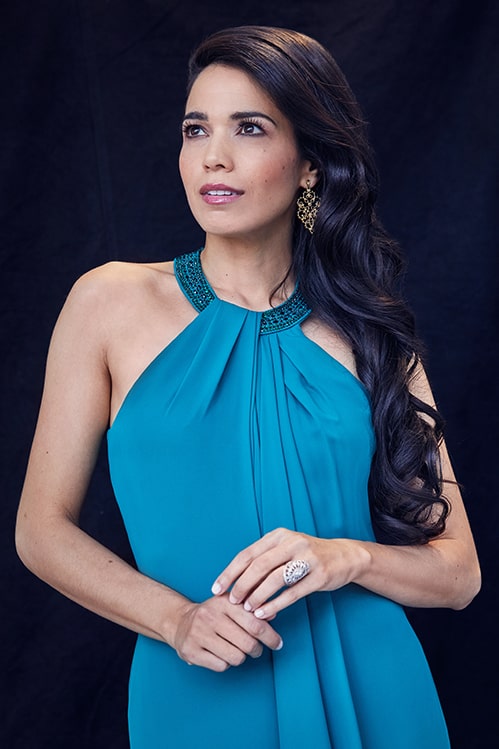 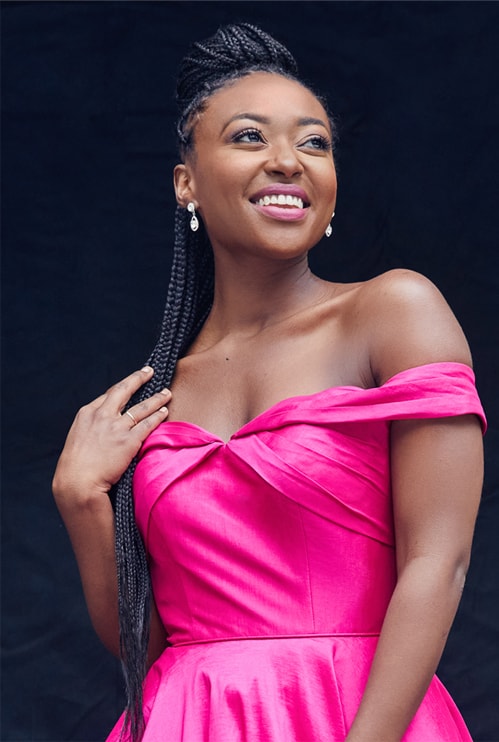 Other cast members in the concert include Adam J. Levy, Arielle Jacobs (who recently played Princess Jasmine on Broadway), Aisha Jackson (the first Black woman to play Anna in Frozen on Broadway) and Christy Altomare (who “originated the role of Anya in the Broadway production of Anastasia“).

Susan also revealed that at least one Disney villain will be showing up during the concert, and that the popular character Anastasia will be joining in even though she’s not “an official Disney princess”.  Because the award-winning Anastasia actress Christy Altomare is in the cast, we’re guessing that she is the singer who will be ‘playing’ Anastasia during the concert and singing “Journey to the Past”, which Susan described as “an epic song”! 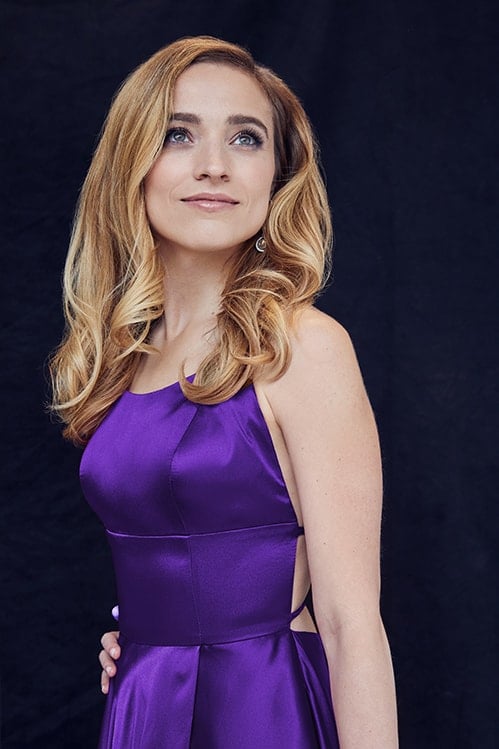 You can check out the tour dates for Disney Princess – The Concert here! Take note that the “four princess stars”, “their music director”, and their “prince” might vary depending on performances.