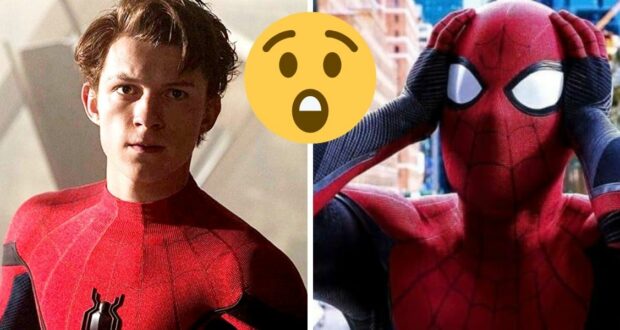 There is a lot for Marvel fans to enjoy in the Avengers Campus within Disney California Adventure at Disneyland Resort. After all, you can watch Marvel superheroes strolling around in a more interactive way than you can during a regimented Character Meet and Greet (although you do have to worry about the Scarlet Witch trying to “borrow” your children).

However, one Avengers Campus attraction has apparently been found to be lacking — so much so that the ride’s upcoming (and indefinite) closure is not actually disappointing its former passengers!

In a recent Reddit conversation  Marvel fans reveled in the upcoming January 9 closure of WEB SLINGERS: A Spider-Man Adventure. This interactive ride is meant to simulate an action-packed fight in which Disneyland Guests and Spider-Man (aka Peter Parker, who is played by Tom Holland) defeat villainous Spider-Bots. 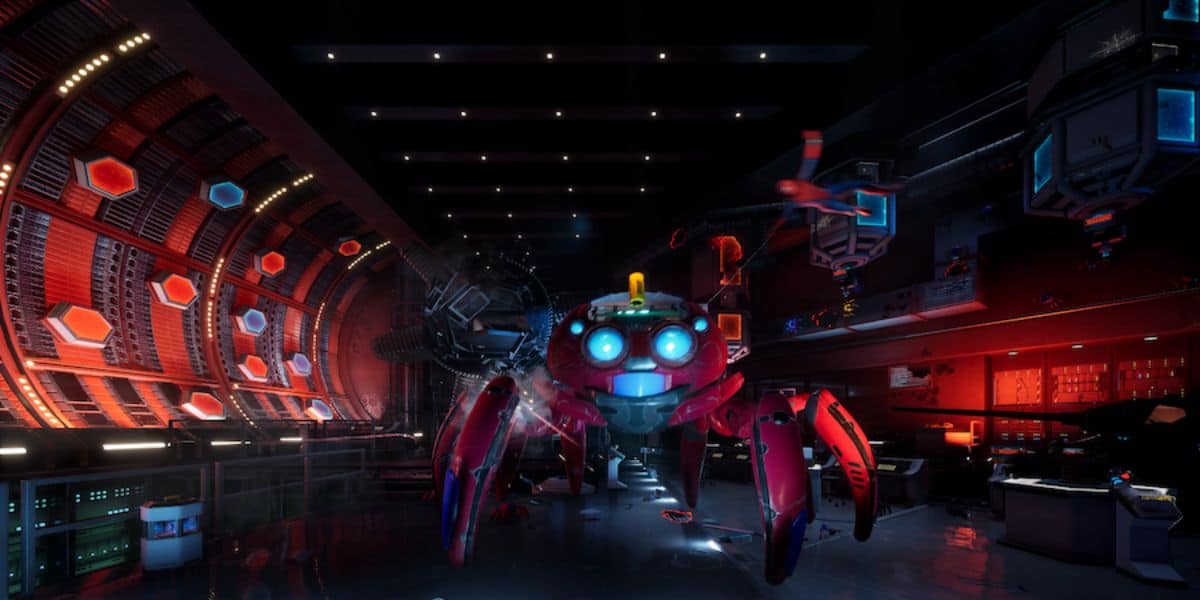 WEB SLINGERS: A Spider-Man Adventure is a Marvel ride in the Avengers Campus portion of Disney California Adventure, which is part of Disneyland. The actor Tom Holland plays Peter Parker and Spider-Man in the Marvel Cinematic Universe. Credit: Disney

Unfortunately, the fight is apparently less than thrilling. “Sorry but this is literally the worst ride at Disney ever,” one Guest wrote. Another Guest called the ride “incredibly boring”, saying that they “havent had the desire to go on it since.”

The ride was called “a gigantic missed opportunity” that is reminiscent of “a midway mania esque ride” — and as another Guest succinctly put it, “It’s just moving your arms for three minutes! I absolutely hate it!” 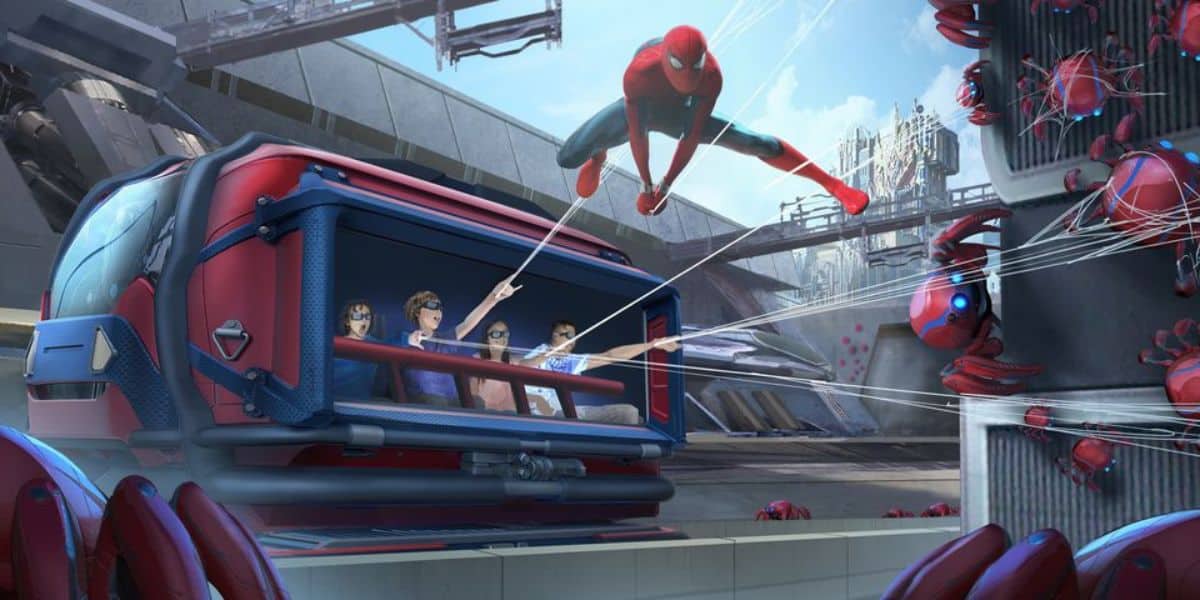 WEB SLINGERS: A Spider-Man Adventure is a Marvel ride in the Avengers Campus portion of Disney California Adventure, which is part of Disneyland. The actor Tom Holland plays Peter Parker and Spider-Man in the Marvel Cinematic Universe. Credit: Disney

WEB SLINGERS: A Spider-Man Adventure is closing for the foreseeable future on January 9. 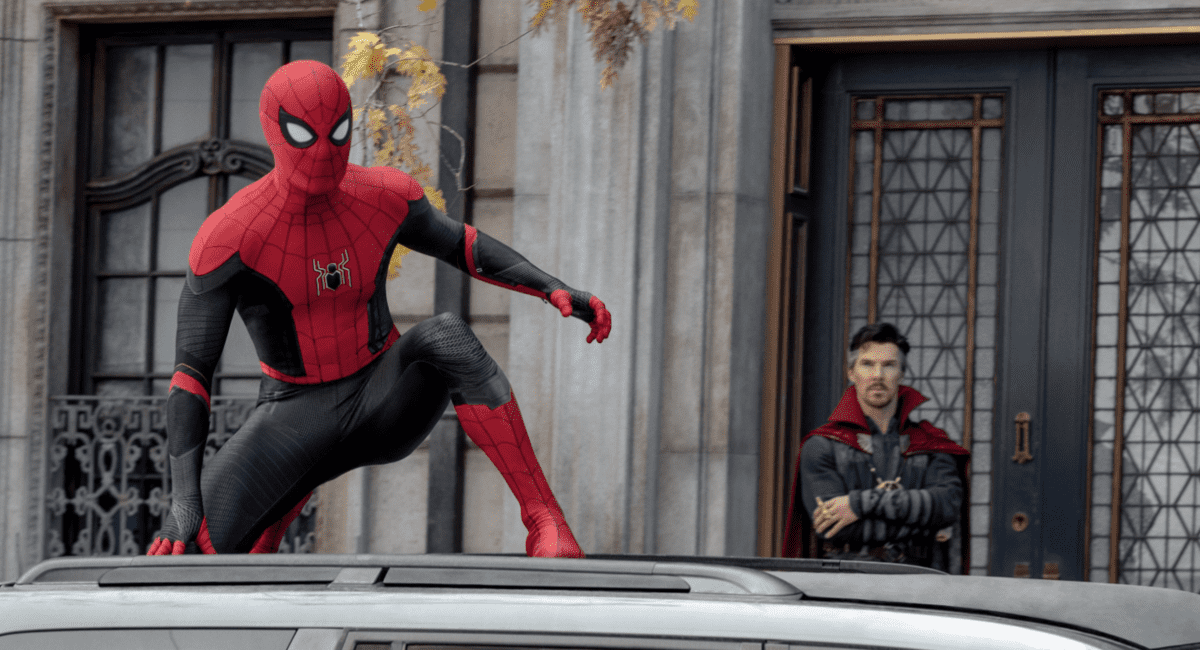 Tom Holland as Peter Parker and Benedict Cumberbatch as Dr. Strange in a scene in New York City from ‘Spider-Man: No Way Home’. Credit: The Hollywood Reporter

Walt Disney Imagineering and the Walt Disney Imagineers obviously put a lot of thought into each Disney, Pixar, or Marvel-inspired ride or roller coaster, so seeing a big-budget Marvel ride like this one (which is meant to help Guests “unleash [their] inner hero and save the Campus from complete chaos”) be classified as a dud is certainly surprising!

Have you ever experienced this Marvel movie-inspired ride? Did you find it to be disappointing, or were you pleased with the experience?