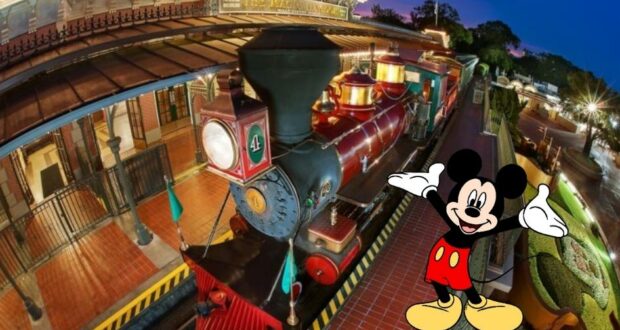 Fans of Walt Disney World’s Railroad might have cause for celebration soon, as some fans spotted the train possibly being tested recently.

Visiting Walt Disney World Resort, whether Magic Kingdom Park, EPCOT, Disney’s Animal Kingdom, or Disney’s Hollywood Studios in Florida, is always an experience to write home about. One of the main draws at the Disney Parks are those quintessential rides and attractions with fans and Guests coming back for more. From the “Haunted Mansion” to “it’s a small world,” Guests flock to the Parks for a chance to experience their favorite attraction. But one ride that has been closed for a few years now has had fans eagerly waiting for its return. 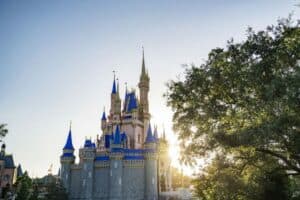 The Railroad has been closed since 2018 for the construction of “TRON Lightcycle Run.” The construction of this upcoming ride put a long hold on riding the classic train attraction around its roughly 20-minute trip encircling the Disney Park.

But now, one fan captured video footage of the steam train making its way through the Disney property last week. Disney Guest and TikTok user @rjplansyourvacations shared the video to the platform.

We saw this as we were going to our reservation today. How cool?!?!?! #magickingdom #disney #disneytiktok #disneytrain #waltdisneyworld #wdw

The user added the caption, “We saw this as we were going to our reservation today. How cool?!?!?!” The video shows the train moving along, likely being tested now that TRON’s construction is nearing completion, ahead of its opening date in Spring 2023.

While no official word has come from Disney on the reopening date of these attractions, all the footage being captured by fans is a promising sign that they will be back on track for Guests to enjoy soon! 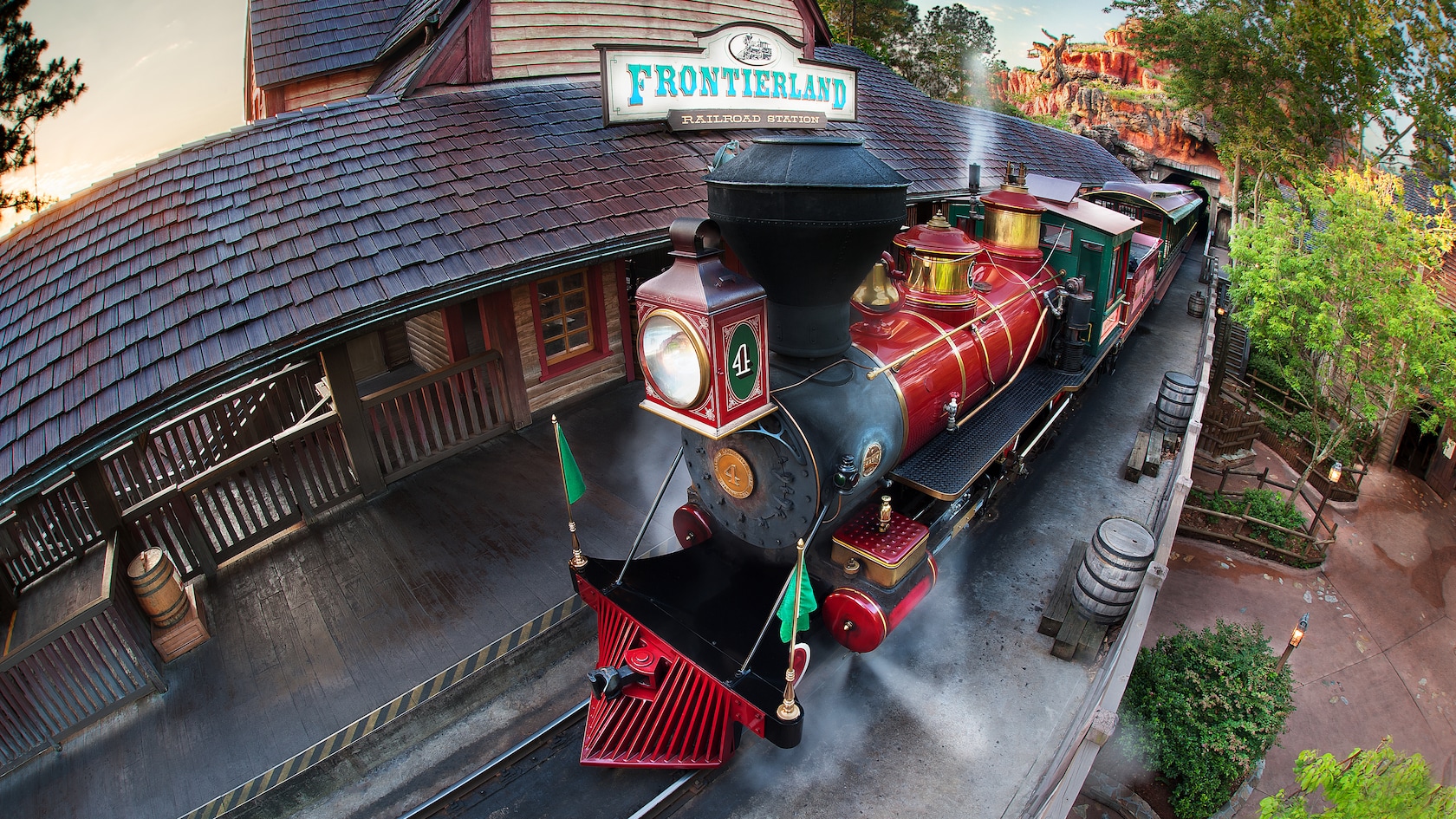 Here’s what Disney says about the Walt Disney World Railroad on its website: