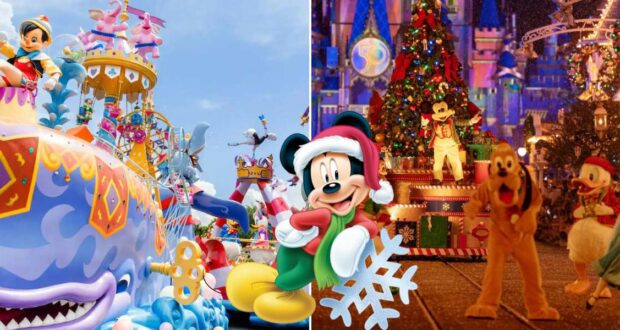 The fan-favorite  “Festival of Fantasy” is being temporarily replaced at the Magic Kingdom in Disney World for the holiday season.

One of the best parts of the Disney Resort holiday experience is watching the Disney parades. And one beloved one is the “Festival of Fantasy.”

The  Disney Festival of Fantasy Parade comes on with two shows daily, at 12 p.m. and 3 p.m. every day until December 22. From Disney, the parade is a time to “celebrate the spirit of Disney as Magic Kingdom Park comes alive with music and dance during a tribute to the tales of Fantasyland,” and features many a stunning float. 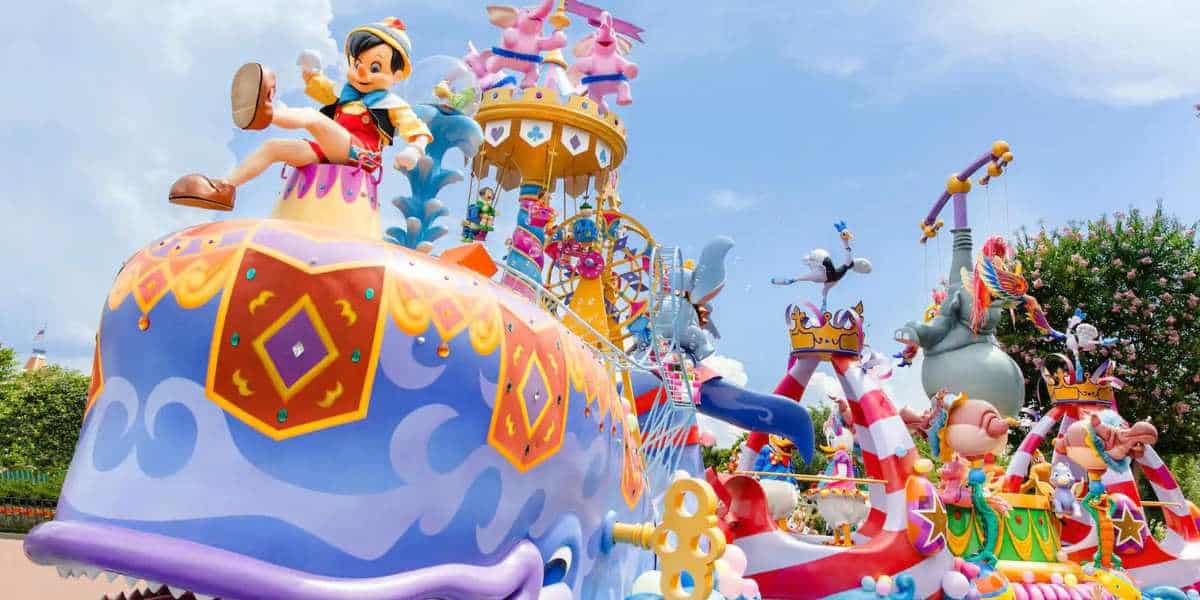 However, coming up soon during the winter holiday season, the fan-favorite parade, “Mickey’s Once Upon a Christmastime” Parade, will take the place of “Festival of Fantasy”, running at 12 p.m. and 3 p.m. every day from December 23-31.

The parade “Mickey’s Once Upon a Christmastime” was previously only available at the Disney Park during the separately ticketed event Mickey’s Very Merry Christmas Party, which is currently on and runs through December 22. As has happened previously as well, after the late-night event finishes for this holiday season, “Mickey’s Once Upon a Christmastime” will start showings in the afternoon for all Theme Park Guests to enjoy. 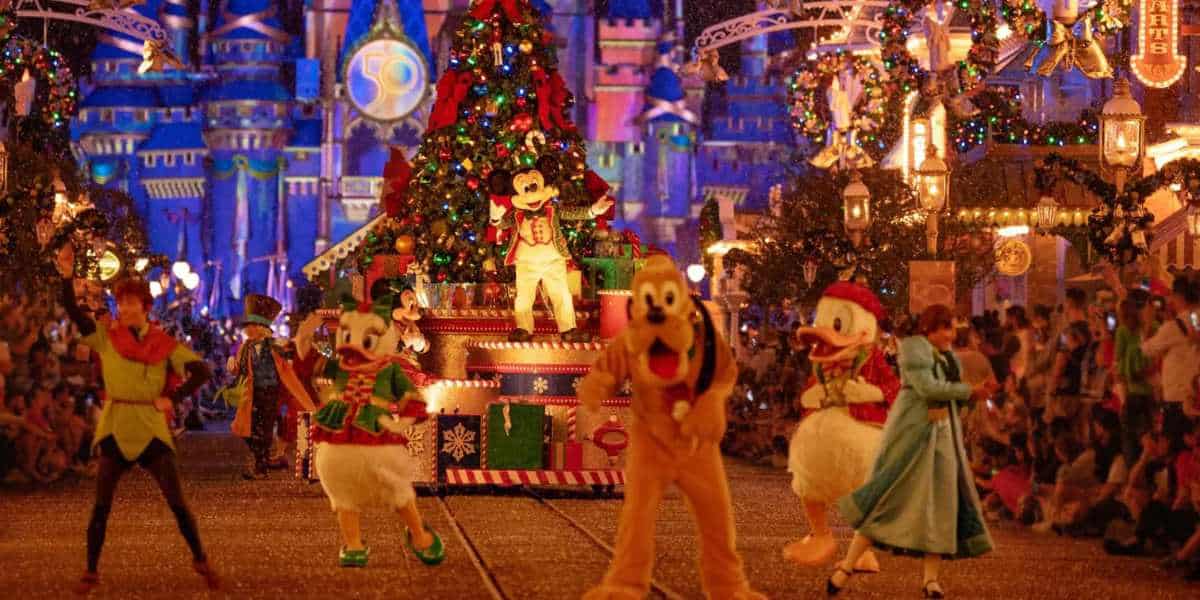 Here’s more on Mickey’s Once Upon a Christmastime Parade from Disney,

Delight in an entertaining display chock-full of good cheer.

The legendary street comes alive with yuletide spirit on select nights. Snap memorable photos of dancing gingerbread men, marching toy soldiers and beloved Disney Characters as they float by, waving hello. There’s even a special appearance by Santa Claus–riding in to wish everyone a Merry Christmas.